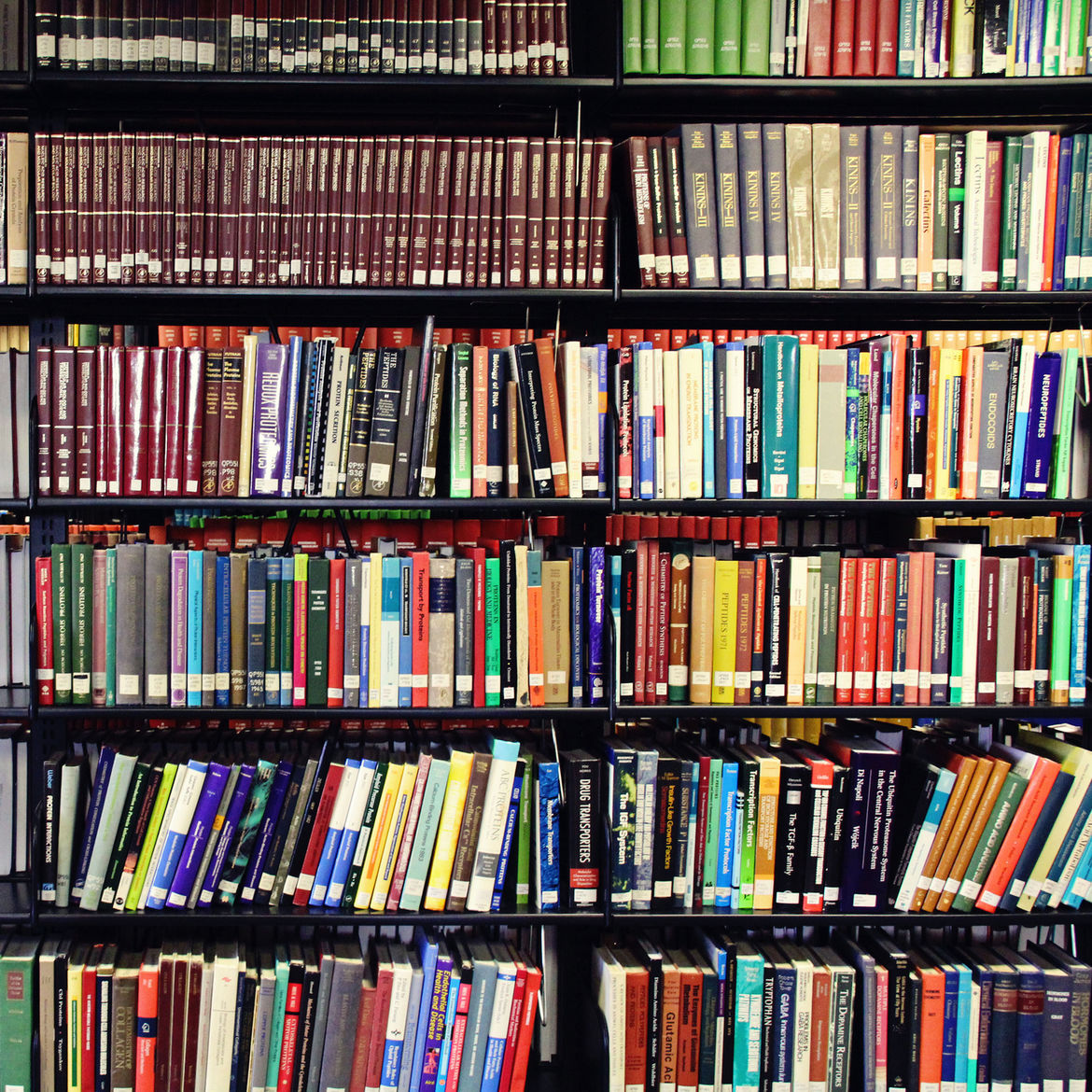 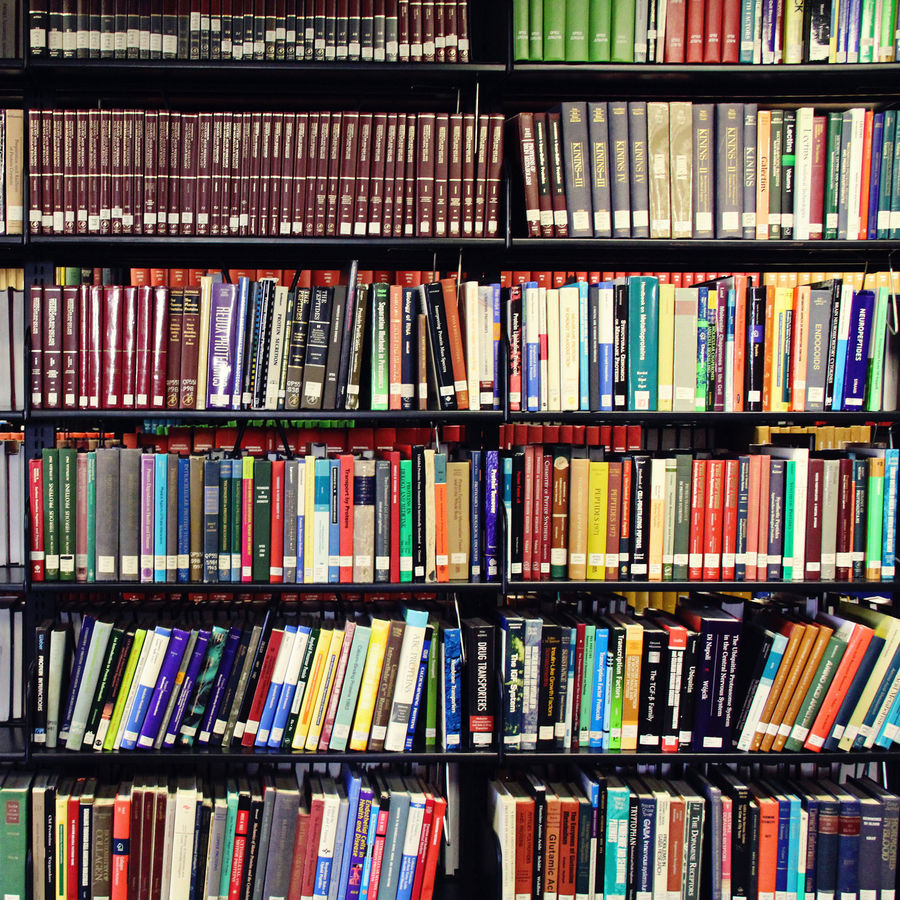 My Life in the Romance Novel Industry
Kayleigh Hughes

I Loved My Job as a Bookseller—Then Covid-19 Transformed It
Kelly L. Davis
Places | At Work

The Writer Is In

“Storytellers came to me looking for connection—which was, of course, the very thing I’d been craving myself.”

Last fall, I was adrift. My debut novel had come out a few months before, and I was enduring a period of novelistic postpartum depression I had been warned about, yet somehow never believed in or prepared for. My day-to-day life had reverted, more or less, to its pre-book state, and I sometimes woke up wondering if that beautiful moment of feeling work and intention crystallize into accomplishment had ever really happened.

Someone likes me!Where would I work?

Adrienne Celt is the author of the novels Invitation to a Bonfire and The Daughters, as well as the comic chapbook Apocalypse How? An Existential Bestiary. Find her online at adriennecelt.com or @celtadri.

“I was worried that no one would see me; that they would only see a Wife”: On a John Singer Sargent Painting and Marrying Young

I see two people who are entwined, but never completely, and not at the expense of their separate selves.

Clean Eating and Pure Loving: My Life as a Whole Foods Cashier

“When he removed his hairnet, long, golden hair came tumbling out.”

Lessons from My Mother, the Grave Gardener

I witnessed my mother work twice as hard as the men under the hot sun. All she had were her hands.