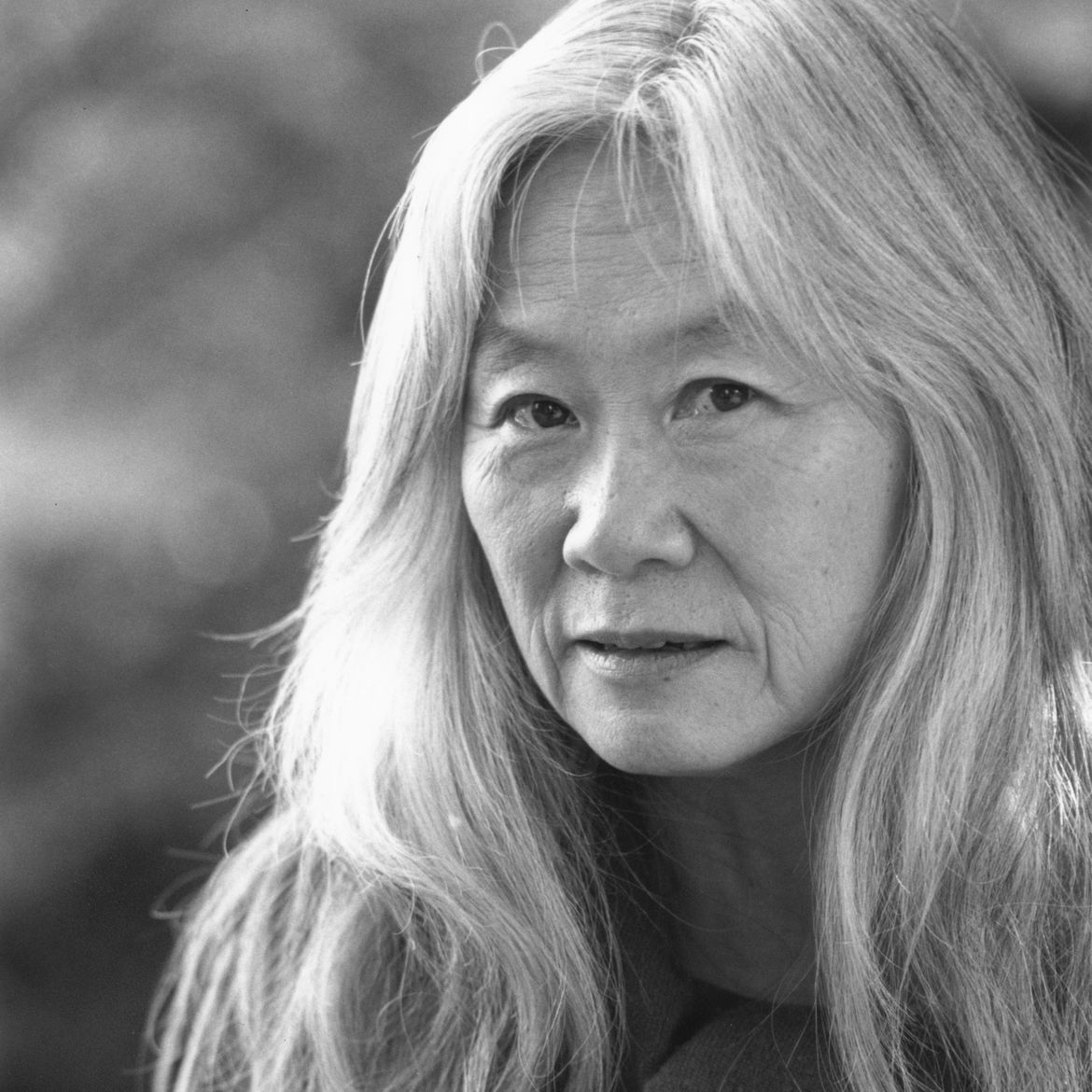 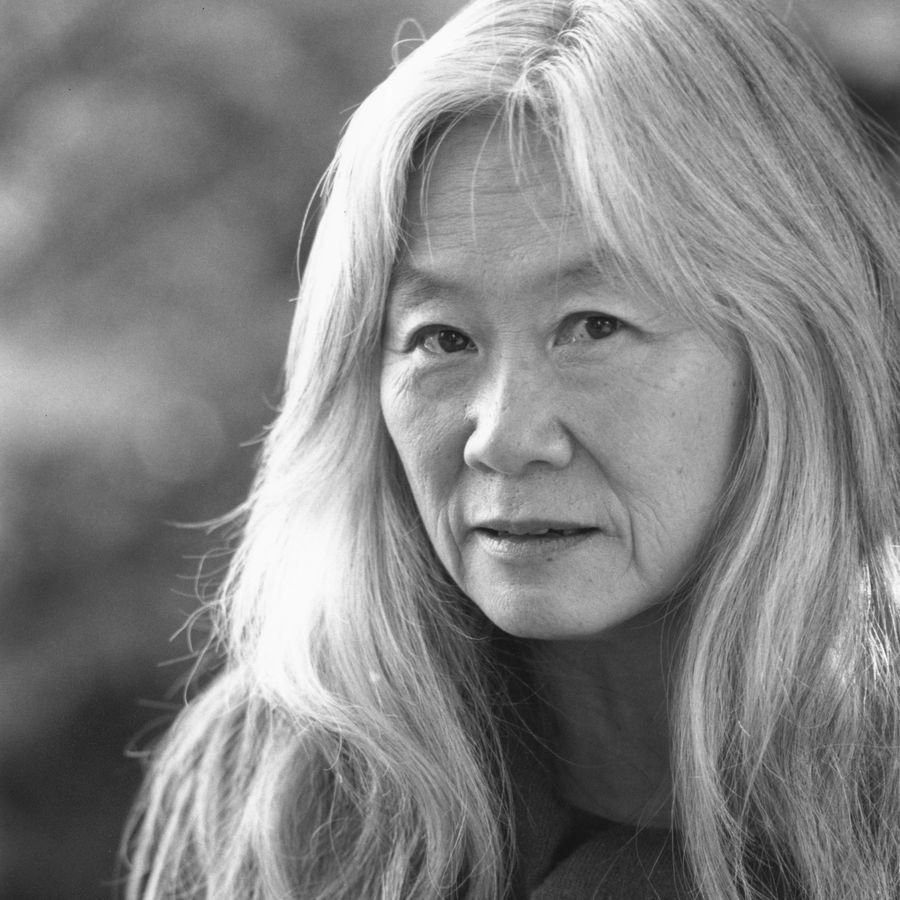 Get Down to Work or God Help You: Reading Etty Hillesum
Janet Frishberg
Things | Books

The Woman WarriorMemoirs of a Girlhood Among Ghosts

What’s the importance of silence? Is the book fiction or nonfiction? Why deem it a memoir?

In the American GrainThe Scarlet Letter

It’s where my father’s family is from, it’s a place that I should see

Maybe, if I am honest, the real reason I no longer write about my father’s family is fear: There is so much to misrepresent.

The Woman Warrior’s I debated leaving. Already Kingston had shared her time, her thoughts, her wisdom with me. What more did I want from her? Recognition? Reassurance? Praise? What does anyone seek from the authors they meet, anyway?

“Hi!” I exclaimed, as though she knew who I was. I explained how I had interviewed her by phone a few months ago. She beamed and clasped my hand. “It's so good to meet you,” she said.

I bent at the knees so we were eye-level as we spoke. I told her how much her book meant to me: as an adolescent, as a half-Chinese woman, as a writer.

Alexis Cheung is nonfiction writer. Her essays and reporting have appeared in The New York Times, T, New York, The Believer, Los Angeles Review of Books, among other publications. Originally from Hawaii, she currently lives in New York.