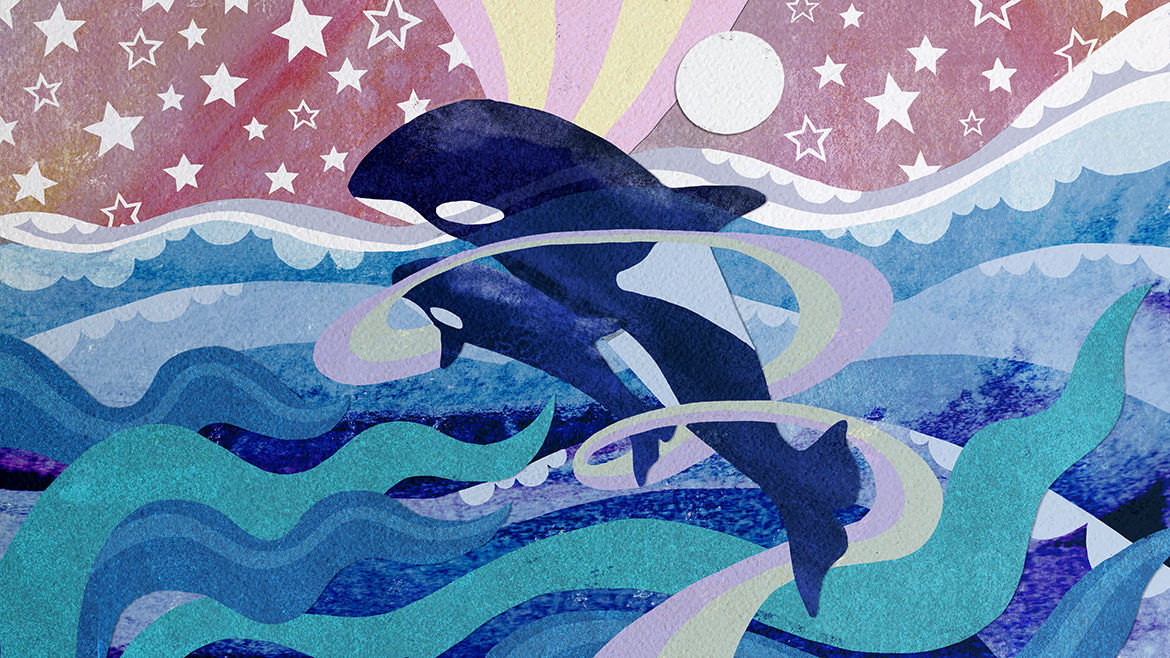 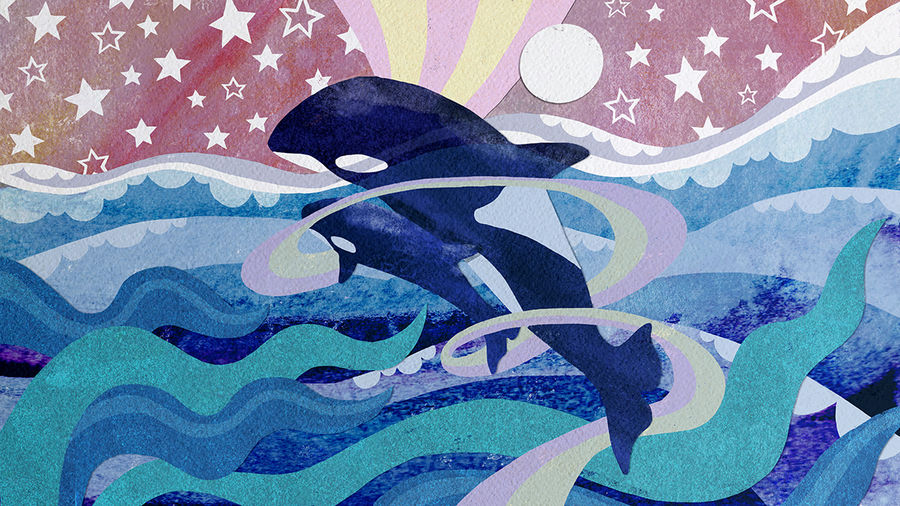 What do you see in your future?

let goI won’t pass this on to you, I promise

I like the night up hereWe can see the stars.

They are not our stars,

They are singing to save the world, the entire world,

Janice Lee is a Korean-American writer, editor, and shamanic healer. She is the author of 7 books including The Sky Isn’t Blue (2016),  Imagine a Death (Texas Review Press, 2021), and Separation Anxiety (CLASH Books,  2022). She writes about interspecies communication, plants & personhood, the filmic long take, the apocalypse, inherited trauma, and the concept of han in Korean culture. She is Founder/Executive Editor of Entropy, Co-Founder of The Accomplices, and  Assistant Professor of Creative Writing at Portland State University.