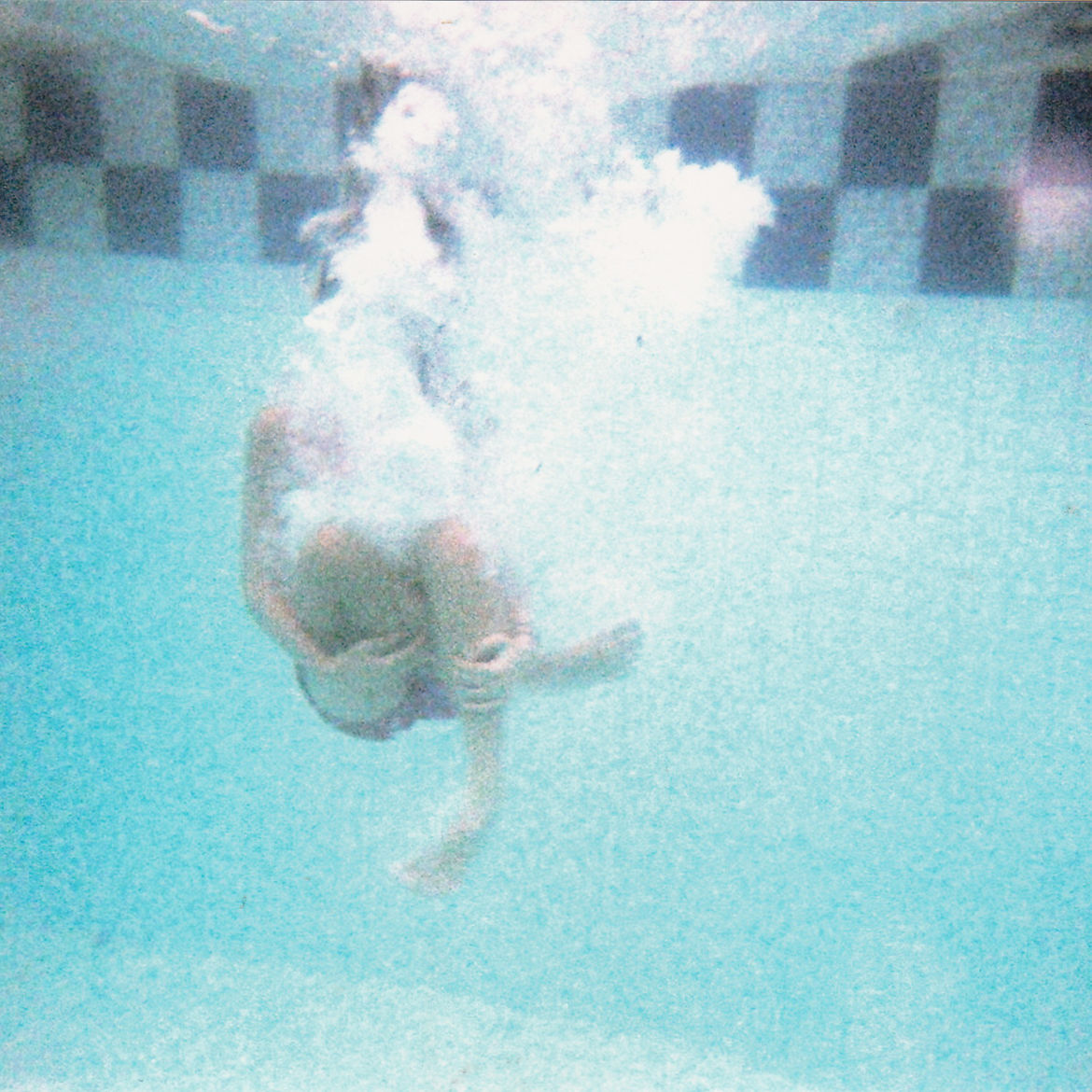 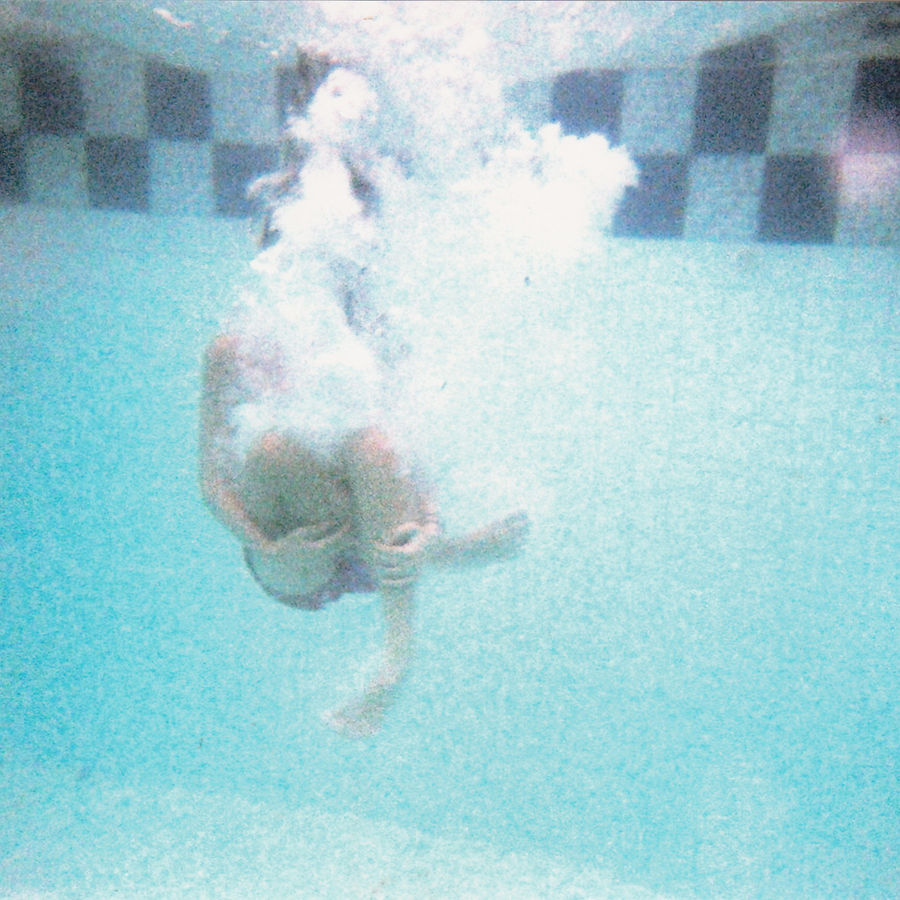 You have to text your mother