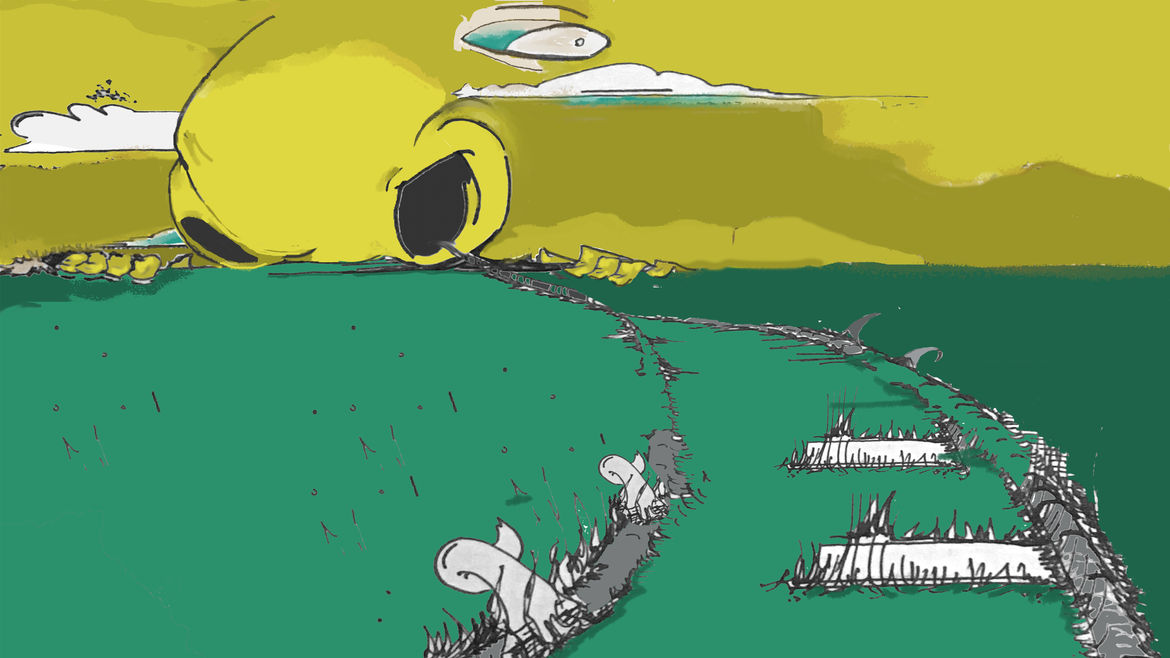 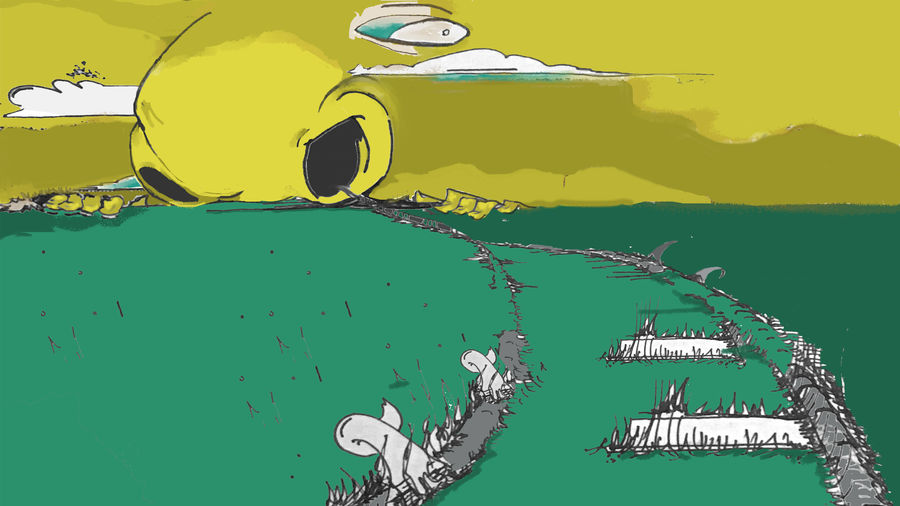 Illustration by Leah Silverman for Catapult

What Does it Mean to Kill Something That Can Fly?
Kate Barss

Ketchup and Tea, Chicken and Pepper Oil, a Distinct Burned Plastic Aroma from the Deli Beneath, Tire and Baby Powder.

I'm a Brooklyn-based writer/crocheter and live with my pet cat and his pet fish. When I'm not pickling things, I'm editing for the viral media publisher AllThatsInteresting.com (check out our macabre history podcast, History Uncovered, on Spotify).

You can see my digital work on Town&Country, Women's Health, and Everyday Health. Currently working on an illustrated collection of short stories.