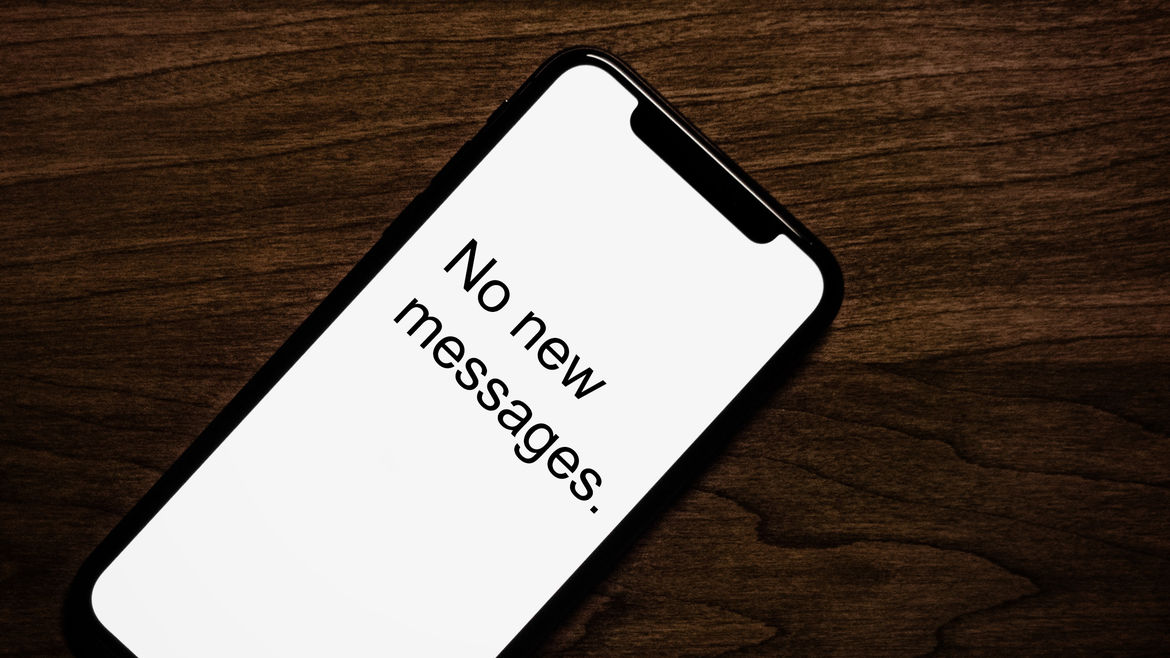 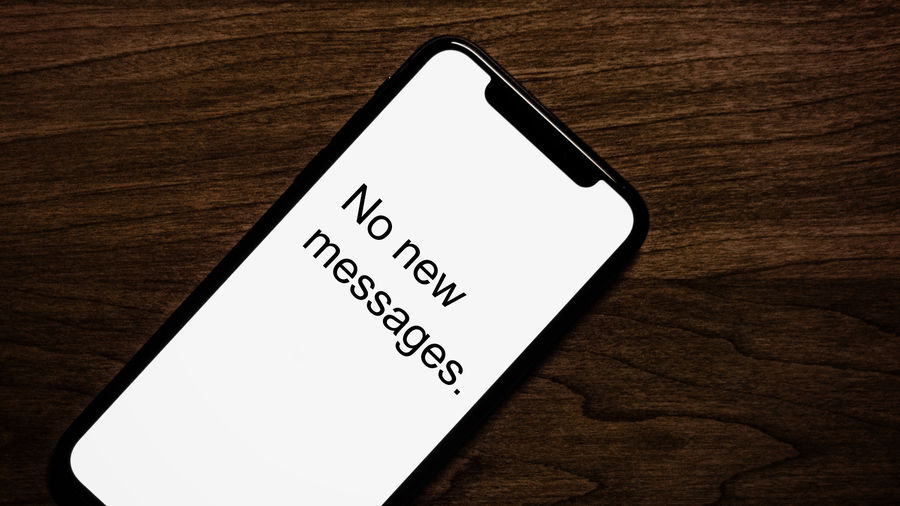 The Silence of My White Friends After Atlanta

I wondered: Who was I when I first formed this friendship?

confronting a group of racist Asiansher

Esther Tseng is a Los Angeles-based freelance writer who often covers the intersection of food and culture. She has contributed to The Los Angeles Times, Bon Appétit, Food & Wine, Eater, Civil Eats and more. You can follow her on Twitter and Instagram via @estarla and read her other work at estarla.com

Embracing My Queerness in the Wake of Grief

I wondered how I would confront what I thought was my worst: my sexuality.