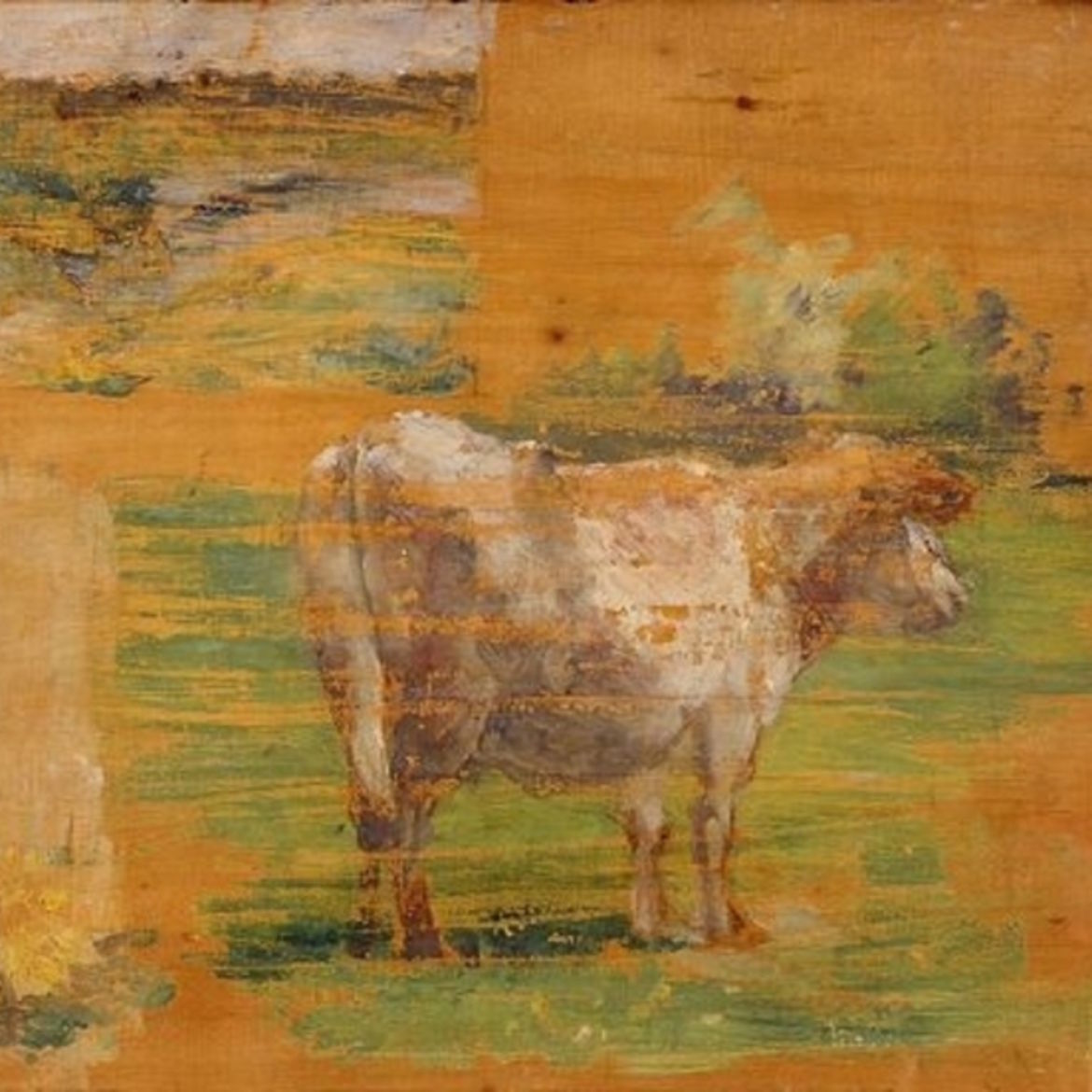 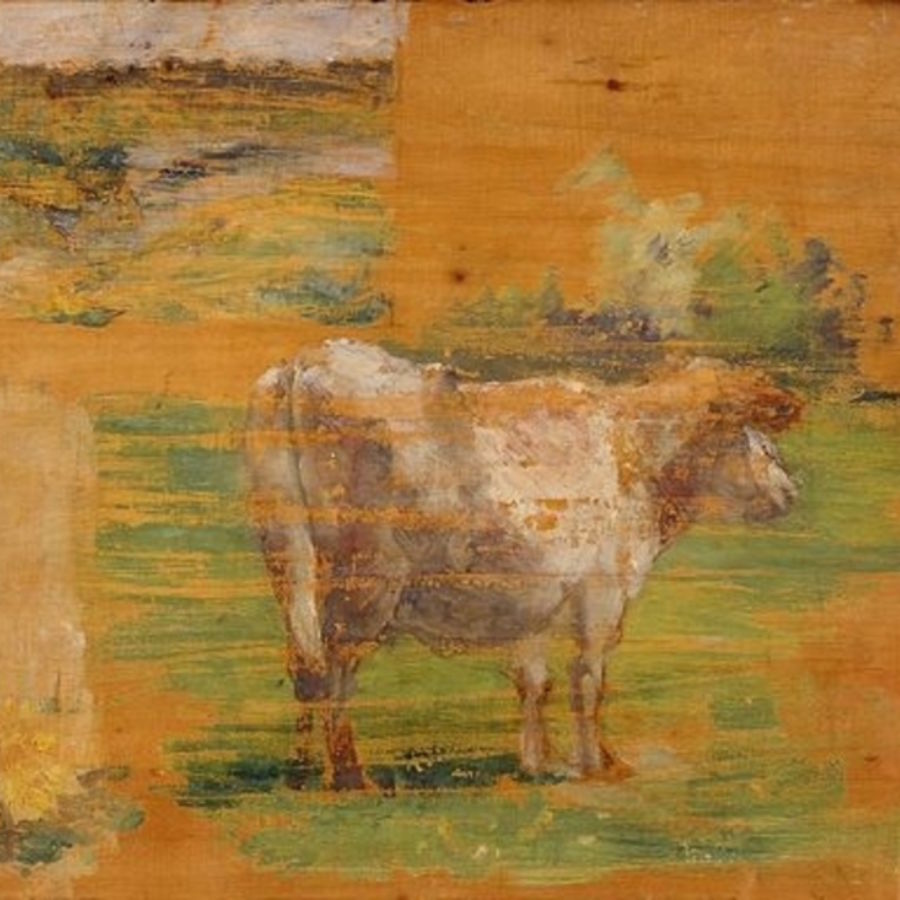 Astonish Me: Anticipating an Eclipse in the Age of Information
Susannah Felts

The End of a Family, The End of the World
Matthew Miles Goodrich

‘I Don’t Have to Tell You I’m Scared’: Inside One Syrian Family’s Displacement
Andrew Hirsh
Places | Earth

The Rancher Who Refused to Leave: A Fukushima Story

Masami Yoshizawa hauled his radiated cows down to Tokyo, demanding that his animals be studied.

It was almost 3:00 p.m. and the highway that led back to Namie and his cattle ranch ran along the coast. Masami’s land was in the hills, away from any waves, but he had no idea if the house or outbuildings were damaged. He couldn’t call Shizue, his sister, who lived with him. He had to get back.

Those within a three-kilometer radius of the Fukushima Daiichi Power Plant are instructed to evacuate, those within ten kilometers are advised to stay indoors

M.W. Larson is a writer, editor, and translator based out of Tokyo. His fiction and essays have appeared in Colorado Review, Ninth Letter, and Witness. mwlarson.com

Confirmation link sent to your email to add you to notification list for author M.W. Larson

Clouds That Shouldn’t Be There: How Photos are Changing What We Know About Jupiter