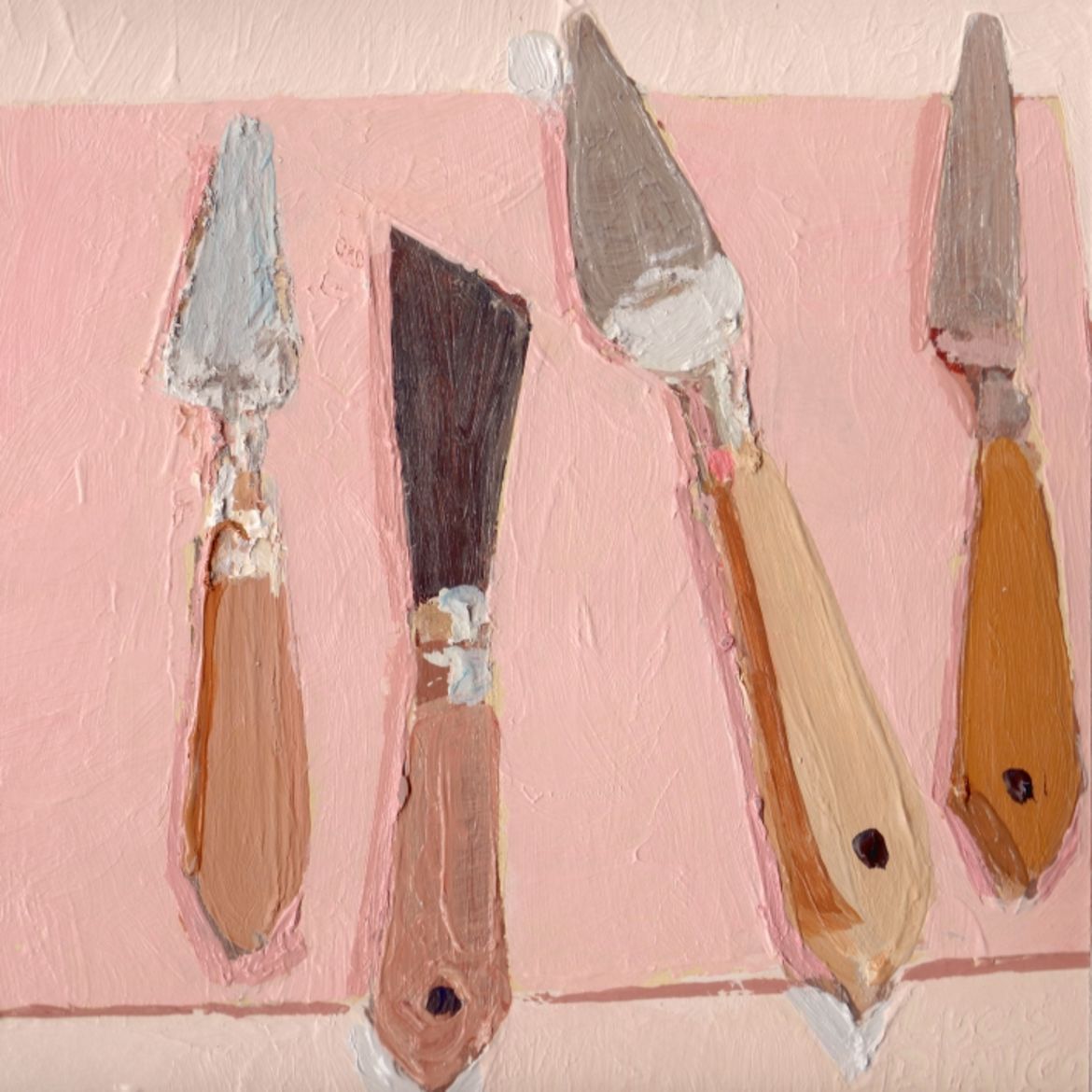 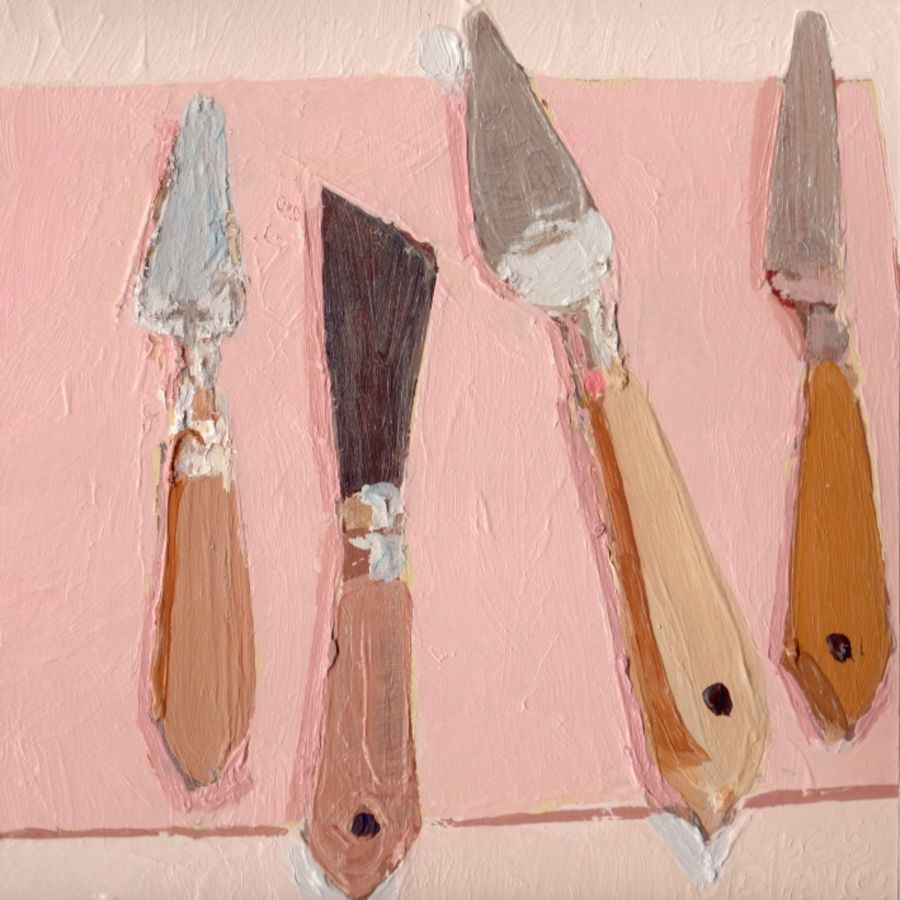 painting and photo by Lucas Blanco/flickr

The Palette Knife; or, How I Rewrote My Book

It wasn’t a matter of finding my voice, but listening to it. It had been there all along.

Larissa Pham is a writer and artist based in Brooklyn. Her art and writing have appeared in Guernica, The Nation, Adult Magazine, Nerve, New York Magazine, Maxim, Dazed, The Rumpus, The Hairpin, Gawker, VICE, and elsewhere.

She is the author of Fantasian, a New Lovers novella from Badlands Unlimited and Pop Song, published in May by Catapult.

Remember, You Are in Conversation

When I’m feeling stuck and lonely, I try to remember that I’m in conversation with the world—that I am alive in it and it is alive through me.

What Nourishes Your Writing Ecosystem?

On the value of understanding the kind of ecosystem that will support and sustain the flourishing of our lives, on and off the page.