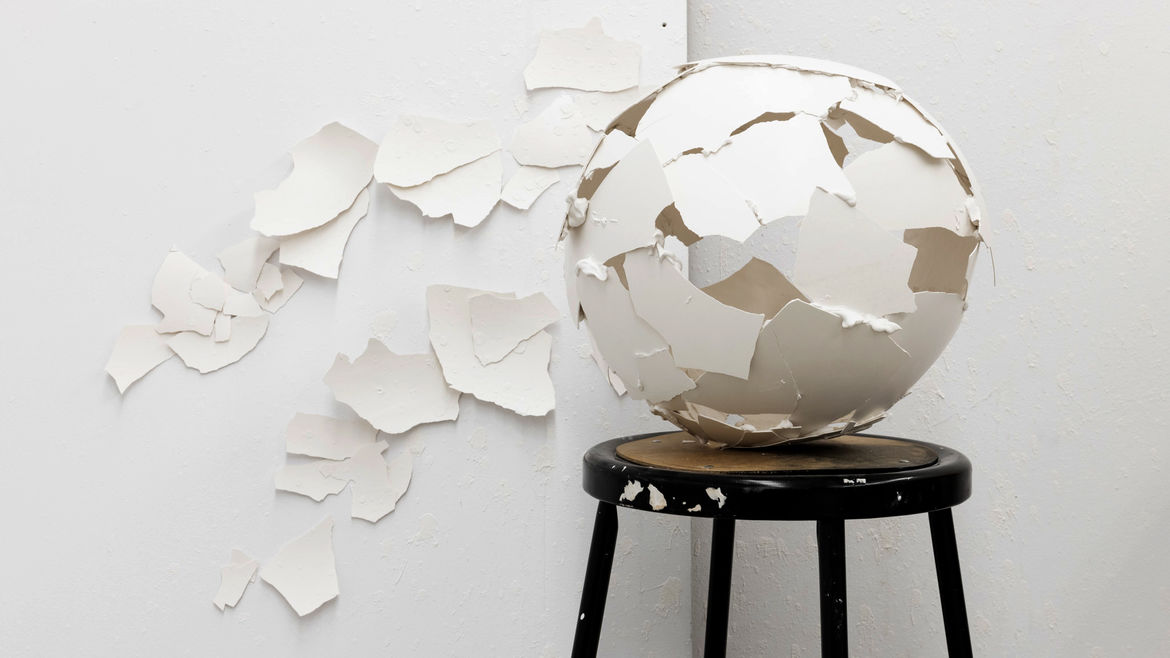 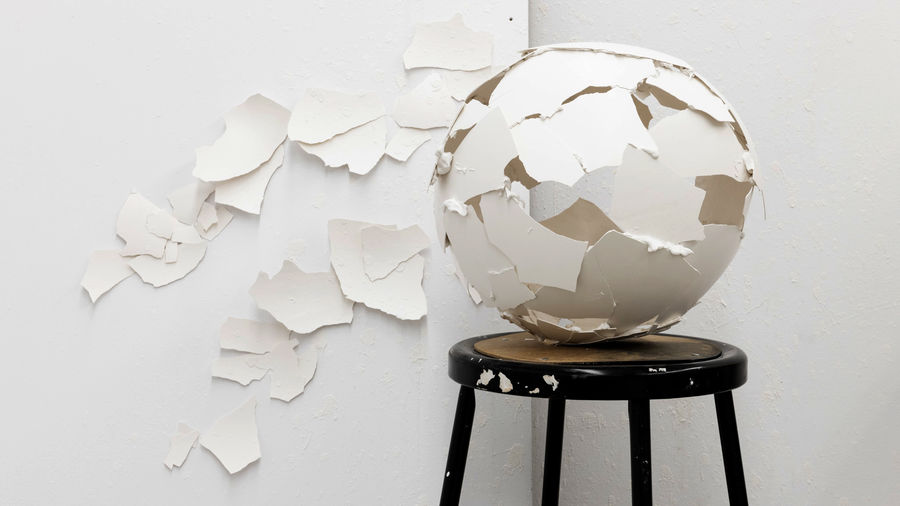 For As Long As Turtles Live
Mimi Iimuro Van Ausdall

Kate Barss is a queer writer living in Toronto.  Her work has previously appeared online at Tin House, The Hairpin, The Awl  and others. She is currently working on her first collection of flash fiction.

Do you know how dandelions reproduce?

Insufficient Funds, But Plenty of Tooth and Feather

An ATM refuses to dispense money to a person considering suicide.

“It’s not that we don’t remember what it was like before the sound. If you asked us, we could tell you.”