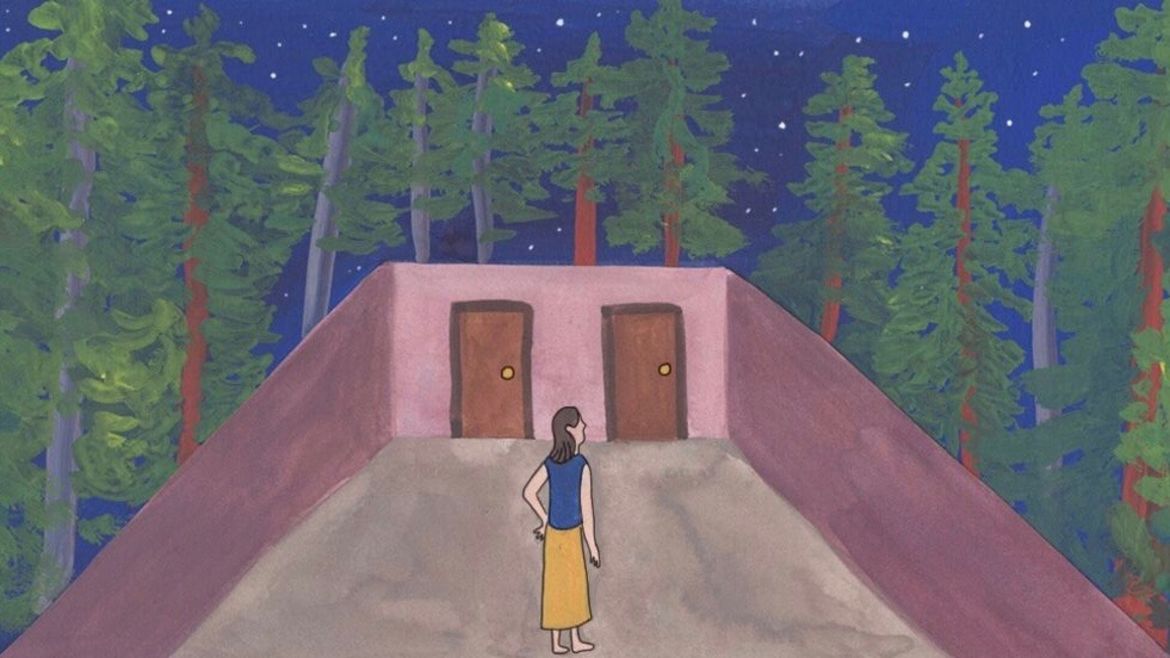 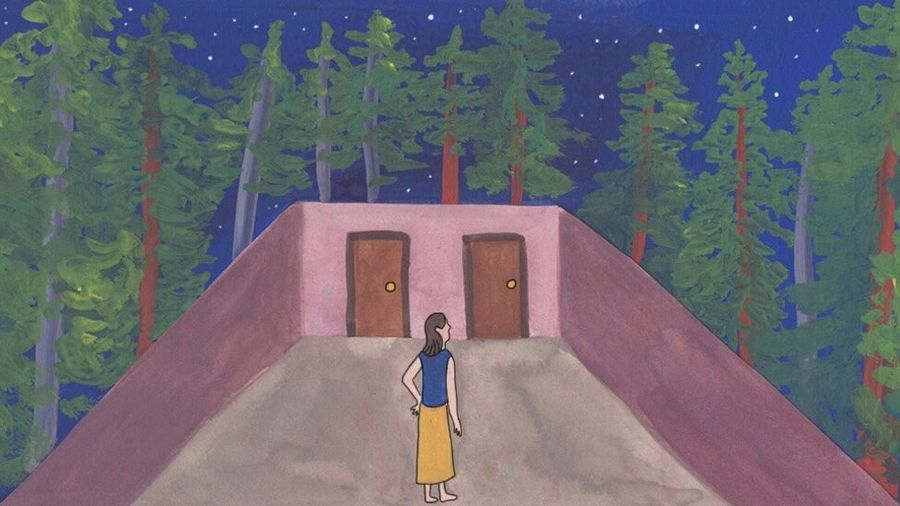 Illustration by Lena Moses-Schmitt for Catapult

My convalescence afforded me time to think. I found myself asking the kinds of questions that don’t have real answers, like “why me?” and “how did this happen?” and, most commonly, “what if?”

It has long been my instinct to seek alternatives, to wonder whether there were other paths I could have taken, decisions I could have made to avoid misfortune. My brain likes to imagine a scenario in which I have complete control, operating under the illusion that I have the power to affect my destiny rather than accepting the reality that sometimes bad things happen for no reason at all.

Jill Gallagher is an editor and writer in Boston. Her essays have appeared in BuzzFeed, Vol 1 Brooklyn, Greatist, and the Ploughshares blog. She writes a tinyletter about dating (and not)  called Early & Alone.

Messages from the Dead, Missed Signals from the Living

The night of the spiritualist messaging service was the beginning of the end of my marriage.

On Adrenaline, or Running for My Life

“Last time I ran, I was being chased. By a stranger with a knife.”

Let’s Feel the Pain Together

“The villagers called the hospital ‘The Place of Sad Faces’ and many wouldn’t come here except as a last resort.”

Island of Debris: The Unofficial Toll of Hurricane María

“Very deep down I know that we will rise, but for now, I still need to mourn the debris.”