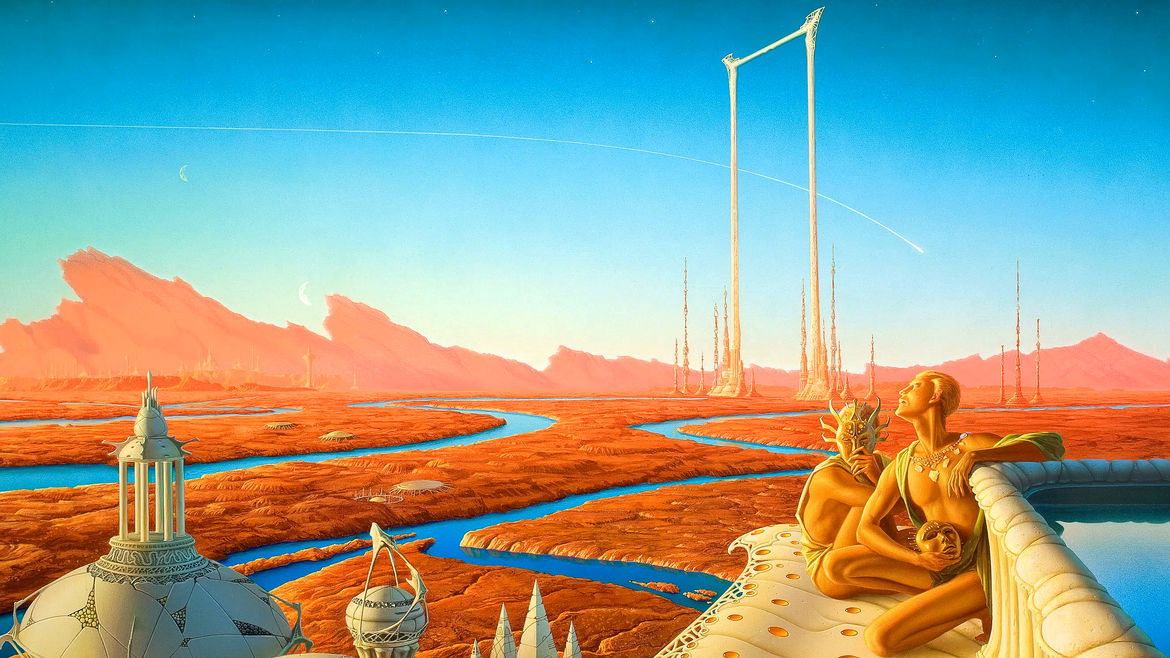 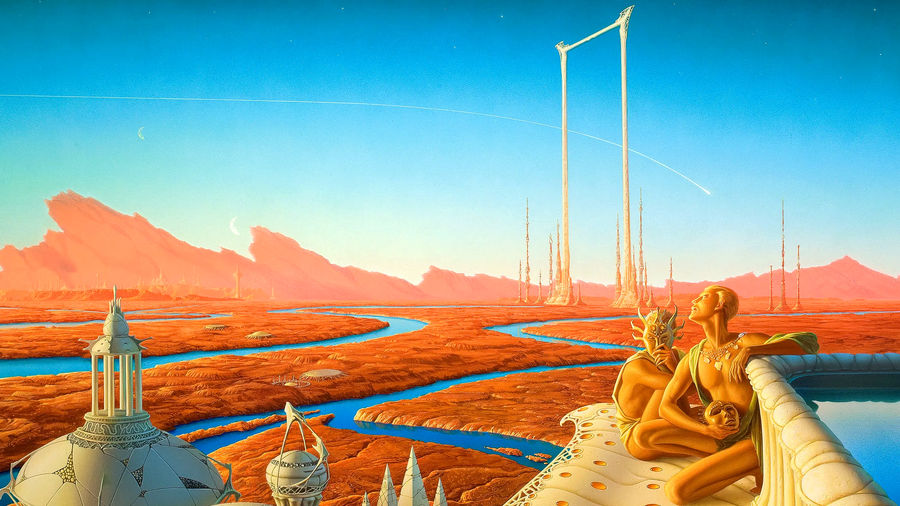 Cover art for the Grand Master Edition of 'The Martian Chronicles'

not with anything serious, thankfully, just a cold that won’t let up. I’m one of the lucky ones.

says Bryan WalshEnd Times: A Brief Guide to the End of the WorldThe Martian Chronicles

Rediscovering Chekhov’s Plays in the Pandemic

The play asked suddenly familiar questions: Why all this suffering? Is life really beautiful? How are we supposed to go on like this?