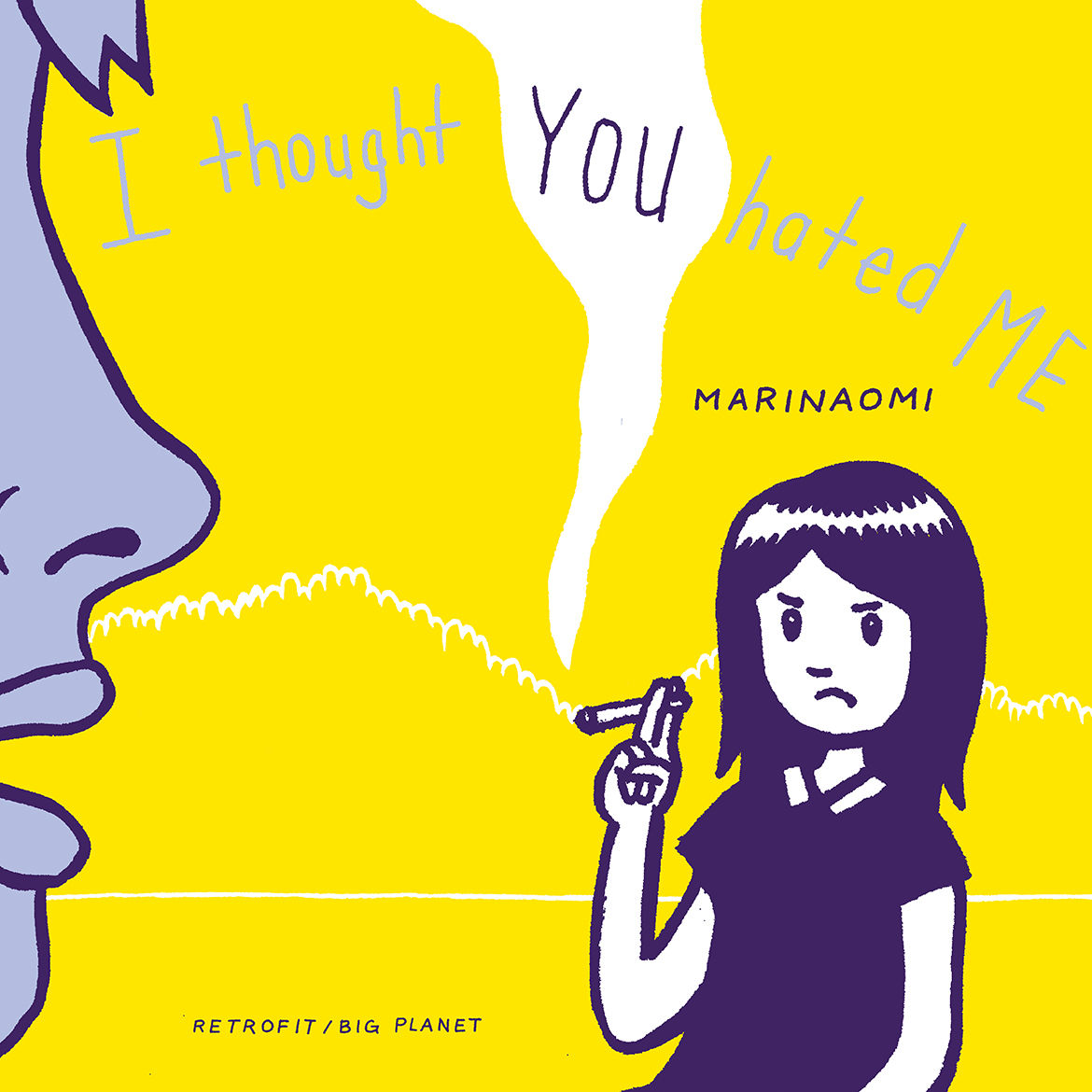 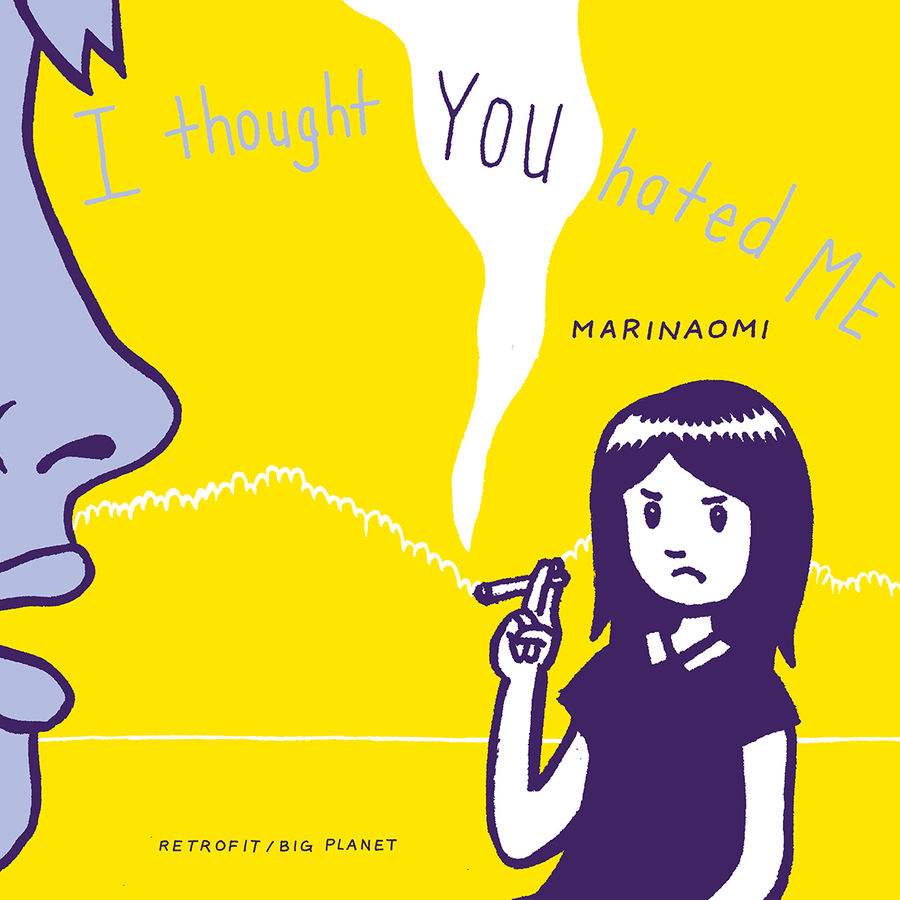 What To Cut
Lauren Spohrer

How I Made This Comic About How I Make My Comics: An Interactive Essay
Amy Kurzweil

The Making of a Comics Memoir

“Over thirty years of friendship amounts to quite a few stories. I whittled away at them to form the story I wanted to tell.”

When Retrofit Comics approached me to do a book for them, they gave me complete freedom to do as I wanted—the ultimate author’s wet dream. So I gave it long thought: What kind of books do I not see enough of? What kind of story do I feel is missing from the American cultural milieu?

The answer came to me: We need more realistic, nuanced stories about female friendship. In popular media, friendships between women always seem to include some ugly shit, from fighting over men to acrimonious competition. These things are so common onscreen, yet I’ve never personally experienced them. I wanted to write a different kind of book about female friendship.

I’ve had a number of book-worthy friendships over the years, but the one with “Mirabai Jones” stood out because of how much it has changed over time. Mirabai and I have known each other for over thirty years, which means we’ve had lots of time to process our ups and downs. She used to be my bully; then she became my friend; then we were very close and she was my muse; then we lost touch (but she never stopped being an influence); and then, finally, we became close again. Ours seemed like the ideal complicated relationship to put into book form—a friend-romance that has taken all sorts of beatings and come out stronger in the end.

The next thing I did was sketch out the stories. Here’s an early version of a scene that appears in the book:

You can see I sketched out a few versions of our faces in the margins, trying to figure out how I wanted to draw us. That one on the middle-left is very Schulz-y! I liked it, but I didn’t use it because I didn’t want to directly rip him off.

Anyone have an extra hour or two to spare and want to see an advanced preview of my book?

And here’s a follow-up to that story that takes place many years later. Yeah, she was a stinker.

Visit RetroFit Comics to purchase or learn more about I Thought YOU Hated ME, a new comics memoir by MariNaomi.

Enter your email address to receive notifications for author MariNaomi !

Confirmation link sent to your email to add you to notification list for author MariNaomi !