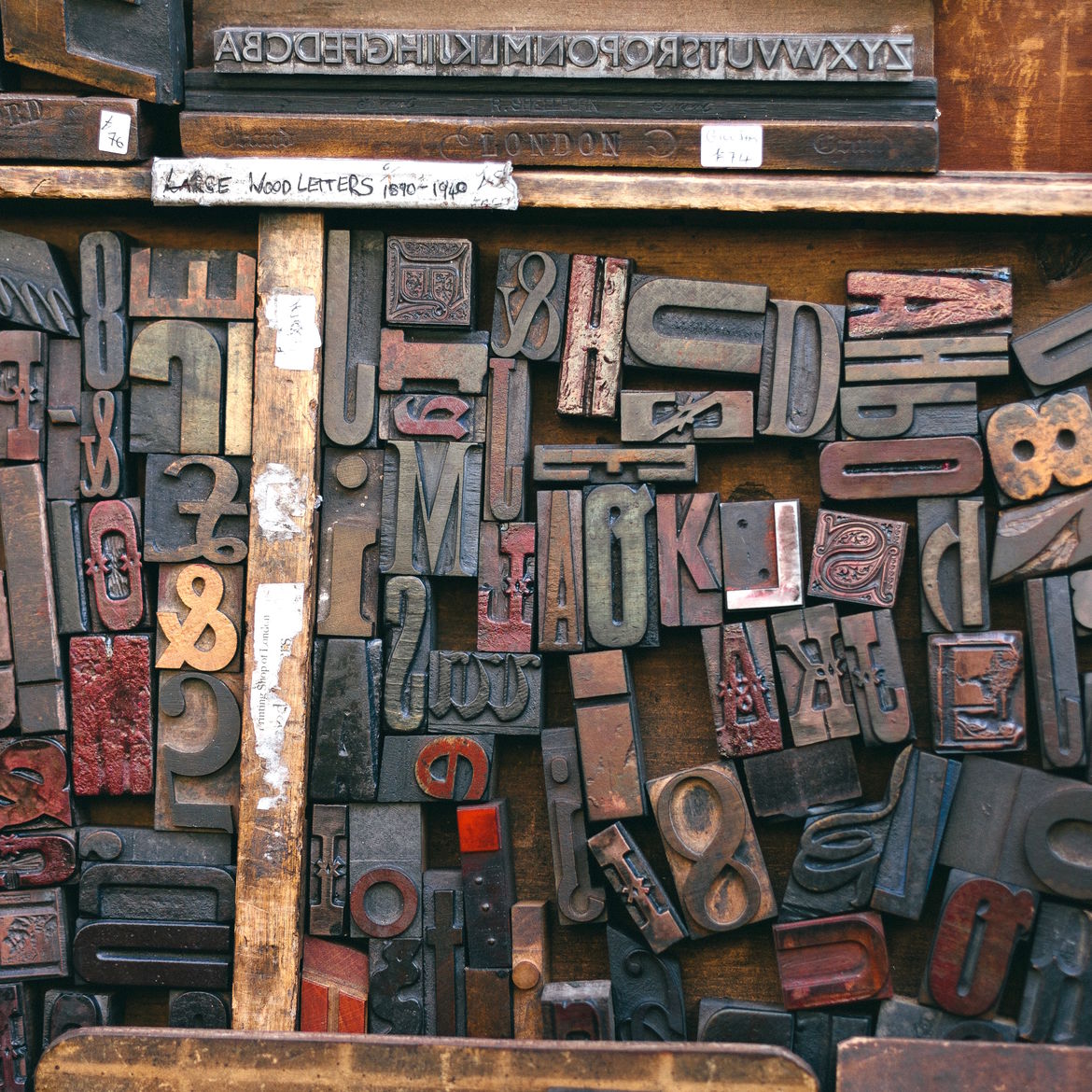 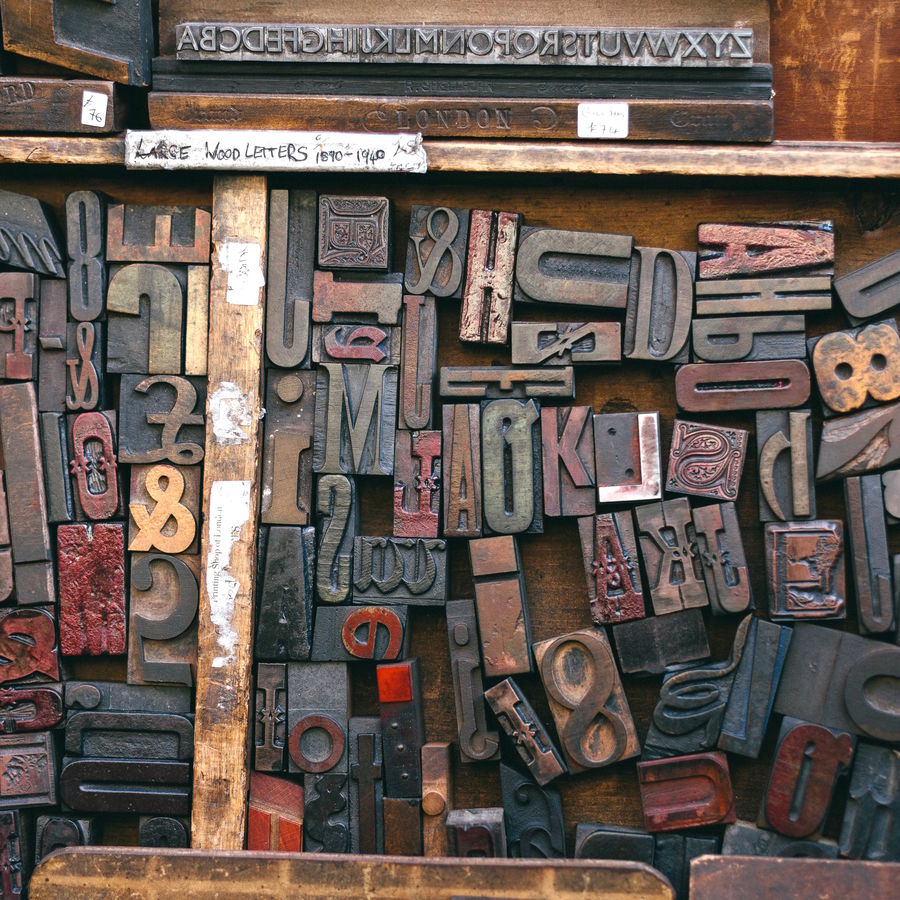 “Em-dashes play all types of roles—extender, interrupter, lister—but what they have in common is an inherent desire to do more, to say a little extra, to create a kind of double time.”

Sometimes I forget how to use commas. I’m not guilty of run-ons or splices. I never fuse. Listing, I even prefer the optional Oxford. Yet show me an introductory element or a blankety-blank clause and I freeze up. I blame the paucity of public school grammar lessons—and then I use a dash.

Where the Sidewalk Ends

FriendsHow many sets of parenthesis are too many?

I received mail most days: a catalog; an autographed photo of an Illinois politician; or a note, like this one, from my great-aunt.

JoAnna Novak writes fiction, poetry, and creative nonfiction. Her debut novel, I Must Have You, will be published in 2017.

In Defense of Suspension Points

“Parentheses can, as Woolf and Nabokov demonstrate, withstand single years and world wars.”

How To | Health | Resist