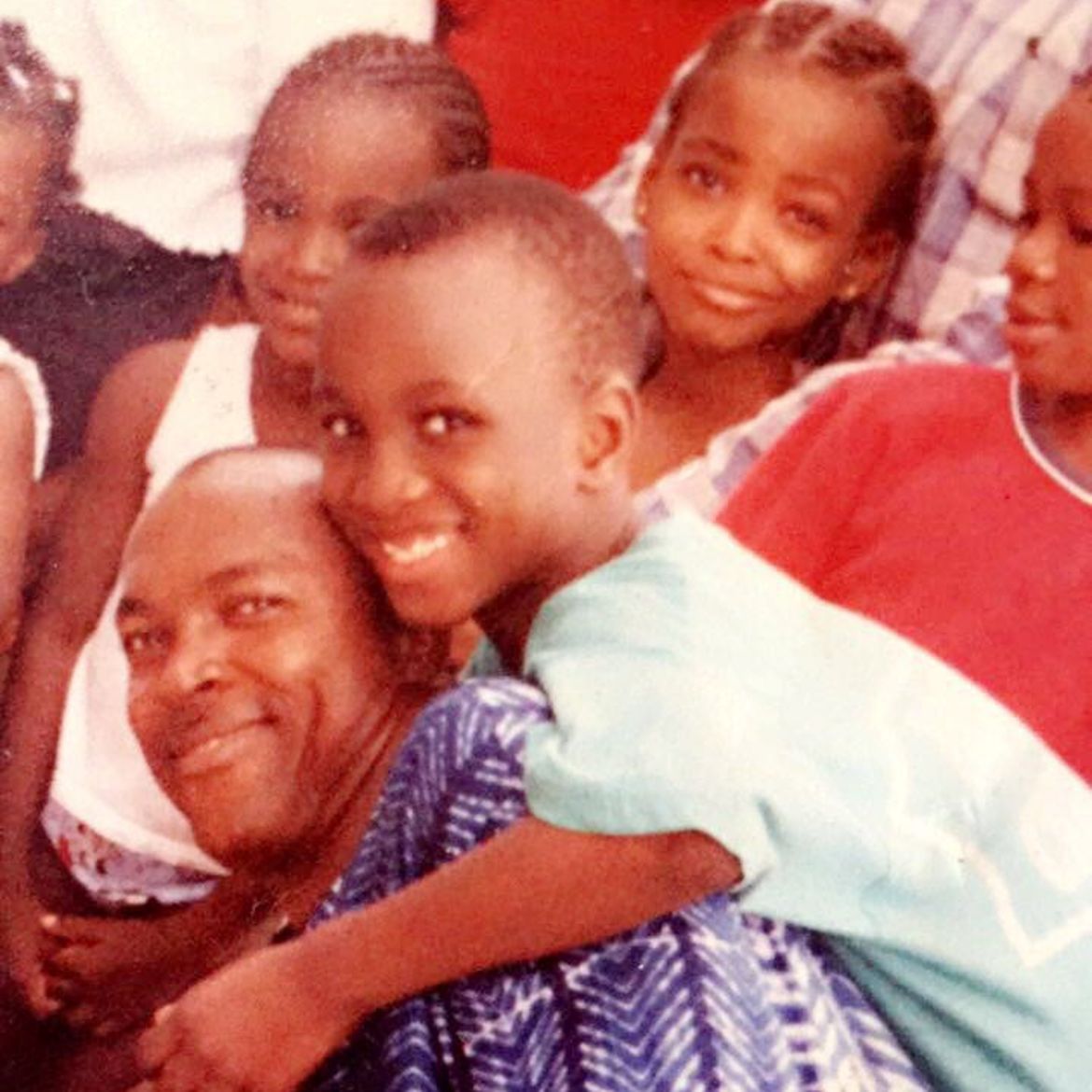 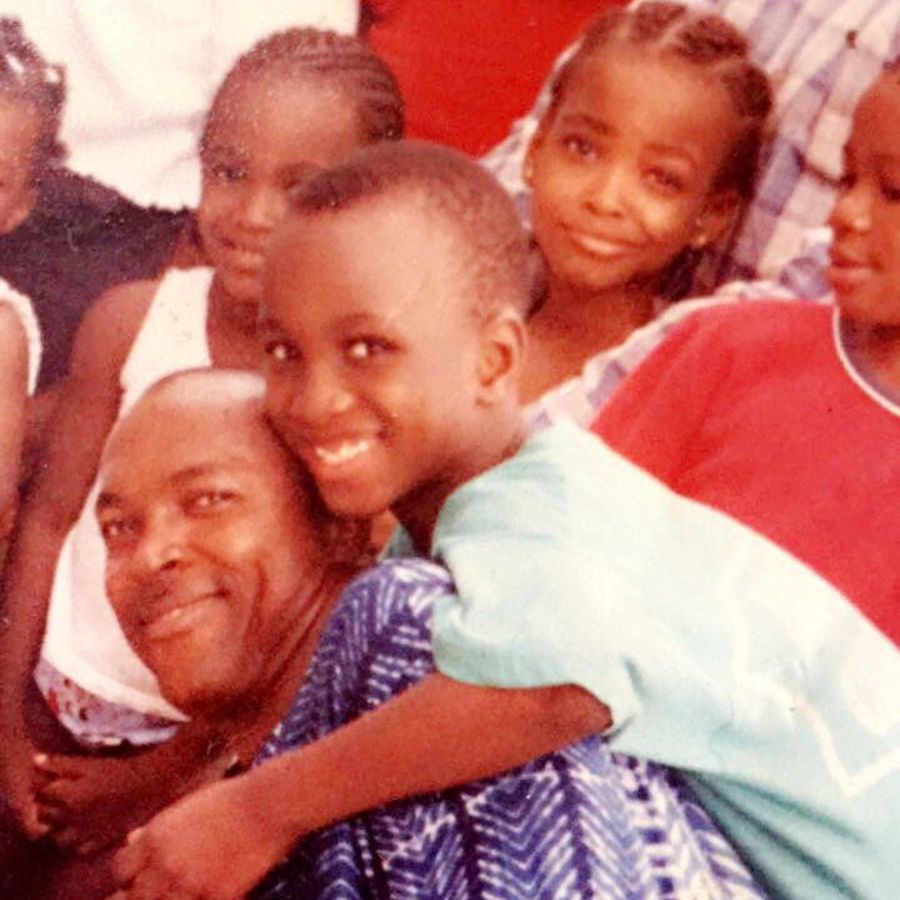 The author and his father. Photo provided by the author.

My Father, the High Line: A Fish Story
Neil Serven

“What is going on, Ogbuagu, please talk to me, why are you like this, what is happening to you?”

Keside Anosike is a Nigerian-born writer and editor. Although he often shies away from the former label, Keside negotiates the world with rare lucidity through creative non-fiction that is interested in telling and retelling the regularity and specificity of a shared human experience. His work accommodates socio-political observations, such as gender, race, and queer existences, and has appeared in several local and international press. Keside currently lives in Lagos and is working on his first novel.

My Father Wishes He Were a Writer, Like Me

Writing was just something I thought happened to people naturally, that whatever wasn’t written was eventually forgotten. And I wanted to remember everything.

The Things We Never Say: A Family History

My mother traded her independence for the fullness of a family, tied it to a post for the confines of marriage.