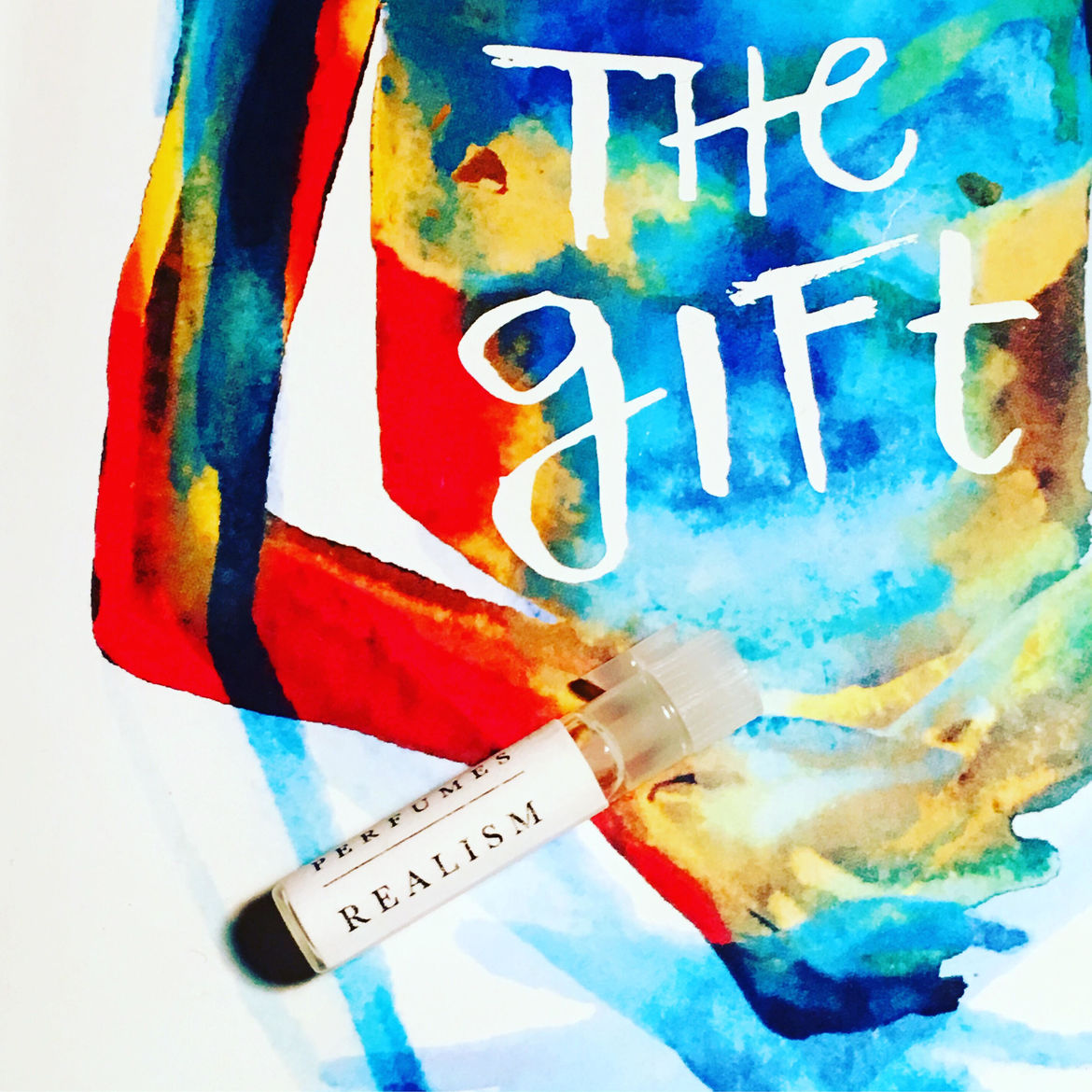 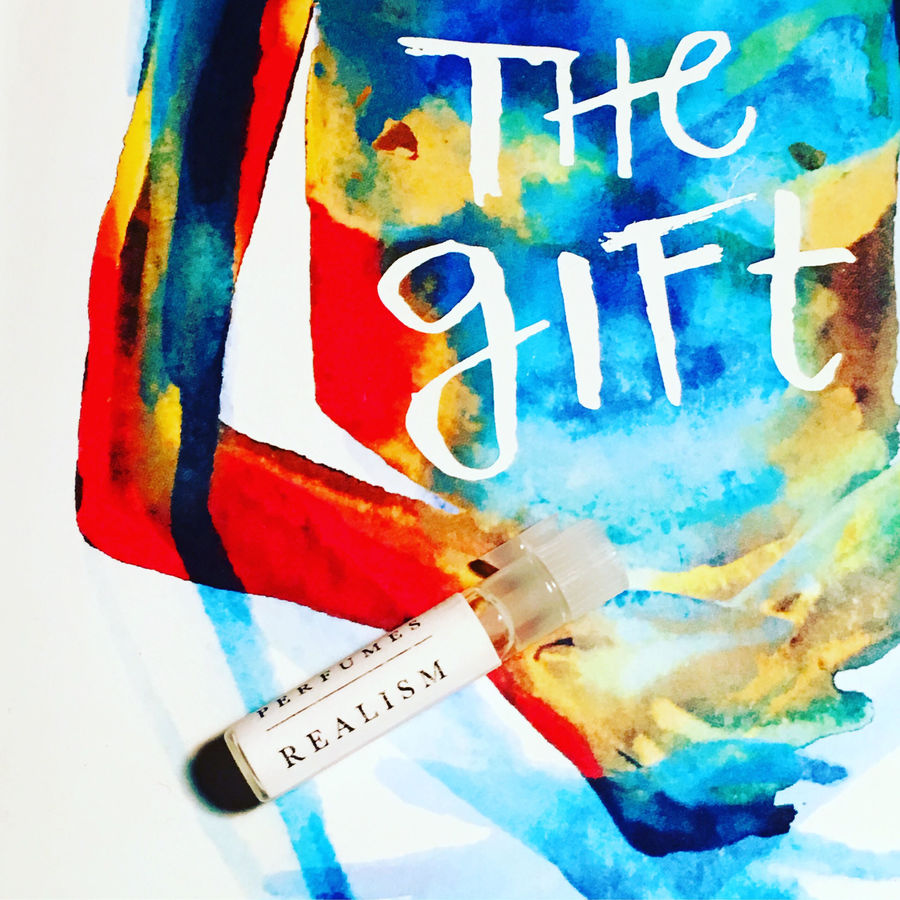 This is a picture of me giving a public lecture in a silly hat:

Barbara Browning is the author of The Correspondence Artist (winner of a Lambda Literary Award), I'm Trying to Reach You (short-listed for The Believer Book Award) and The Gift (or, Techniques of the Body). She teaches in the Department of Performance Studies at the Tisch School of the Arts, NYU.