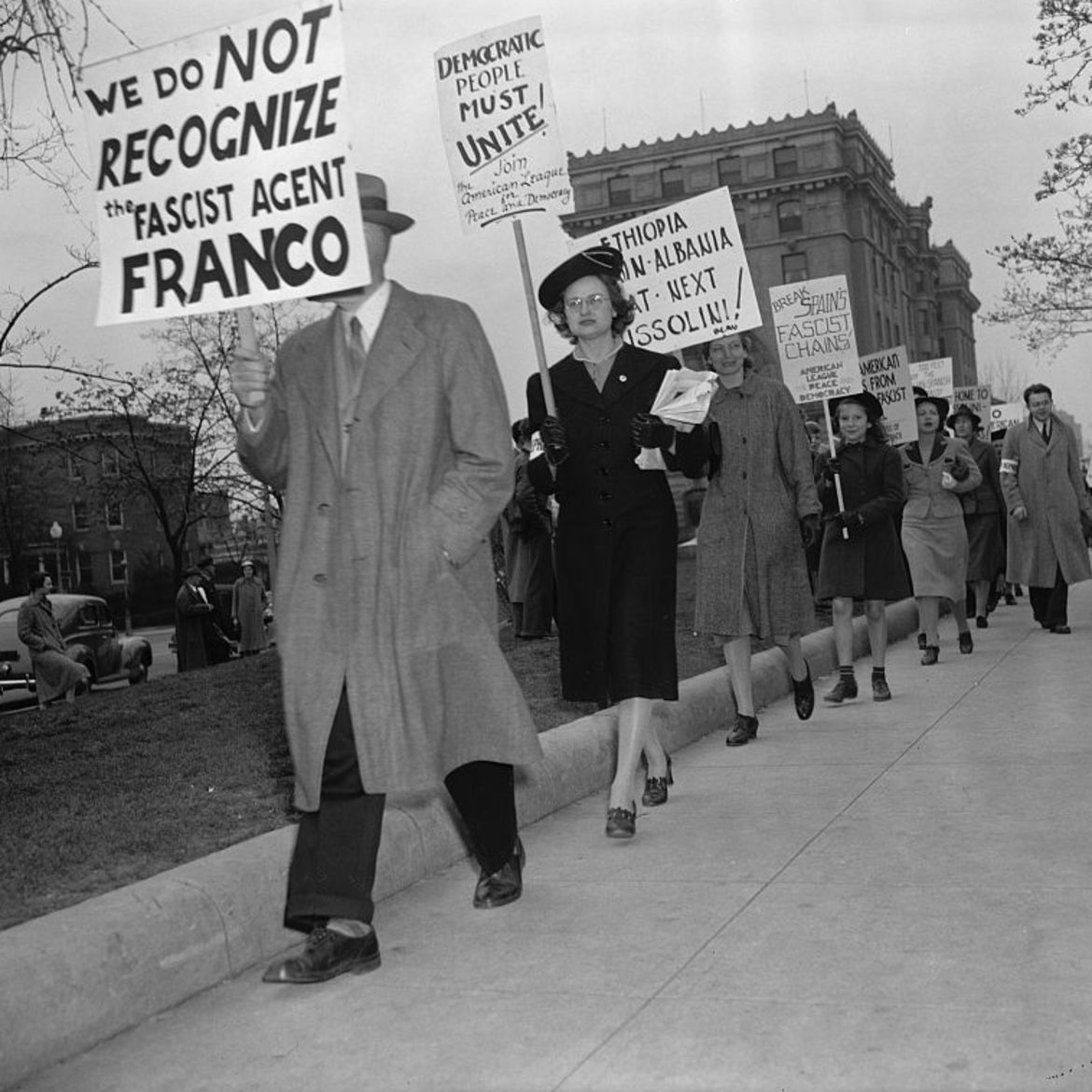 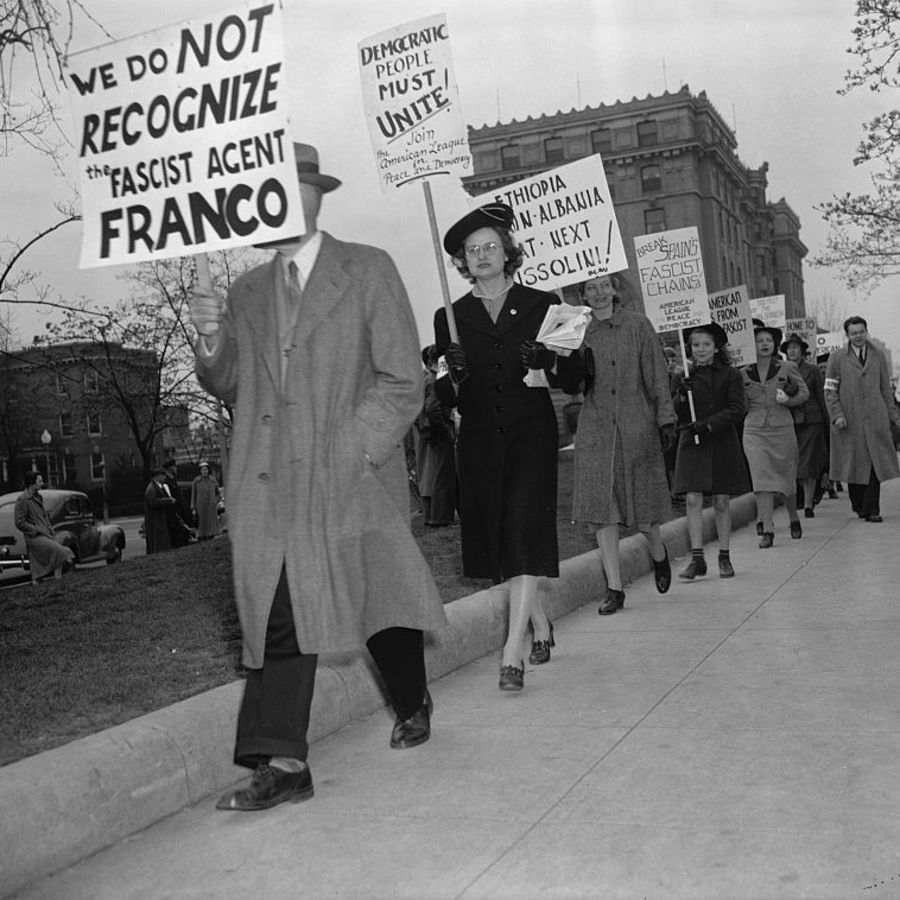 The Price of Salt

Rebecca Buckwalter-Poza has written for The Paris Review, Democracy Journal, The Atlantic, Pacific Standard, CNN, NPR, and others. She also co-authored 40 More Years with James Carville. A graduate of Harvard College and Yale Law School, Rebecca lives in Washington, D.C. Find her work at buckwalterpoza.com and follow her on Twitter @rpbp.