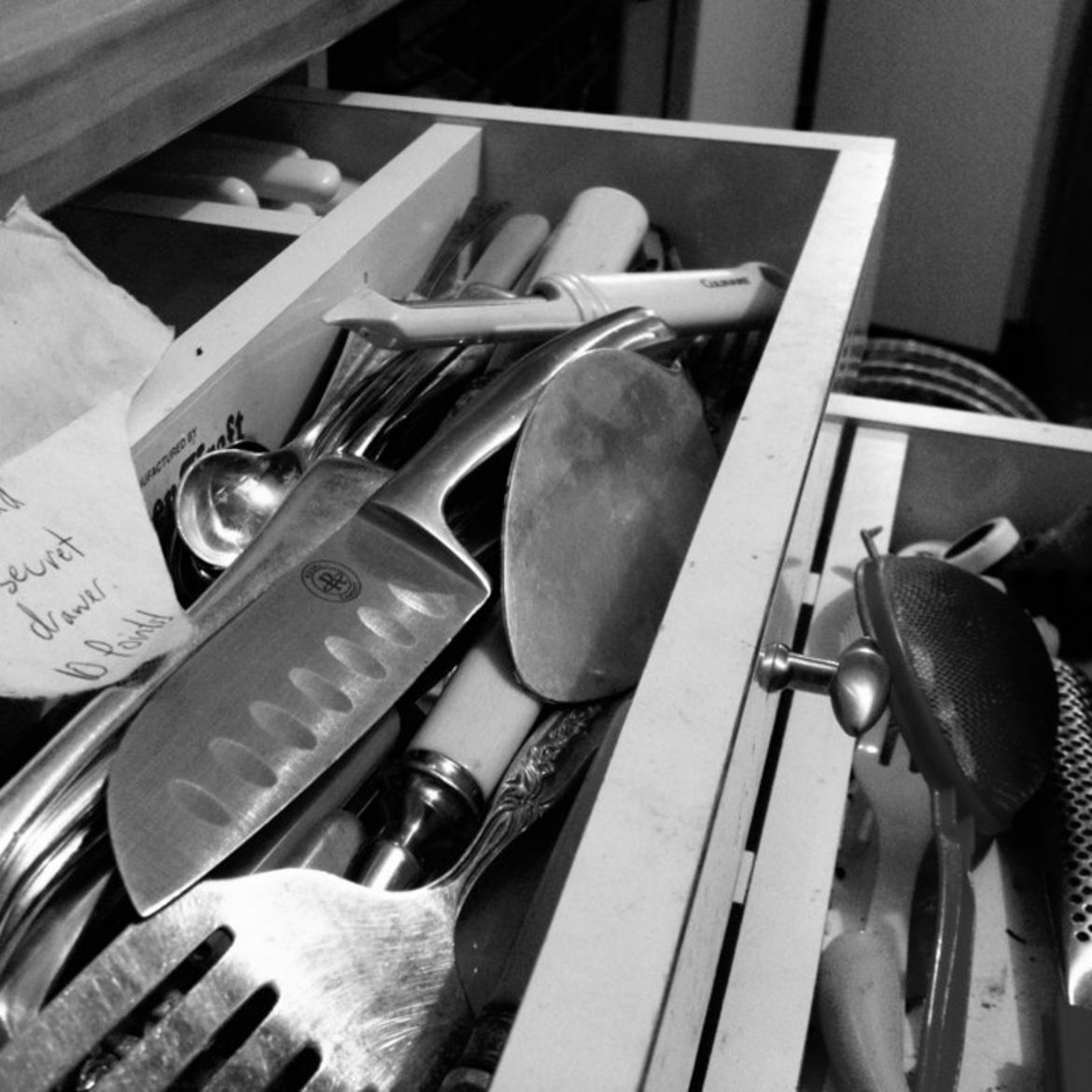 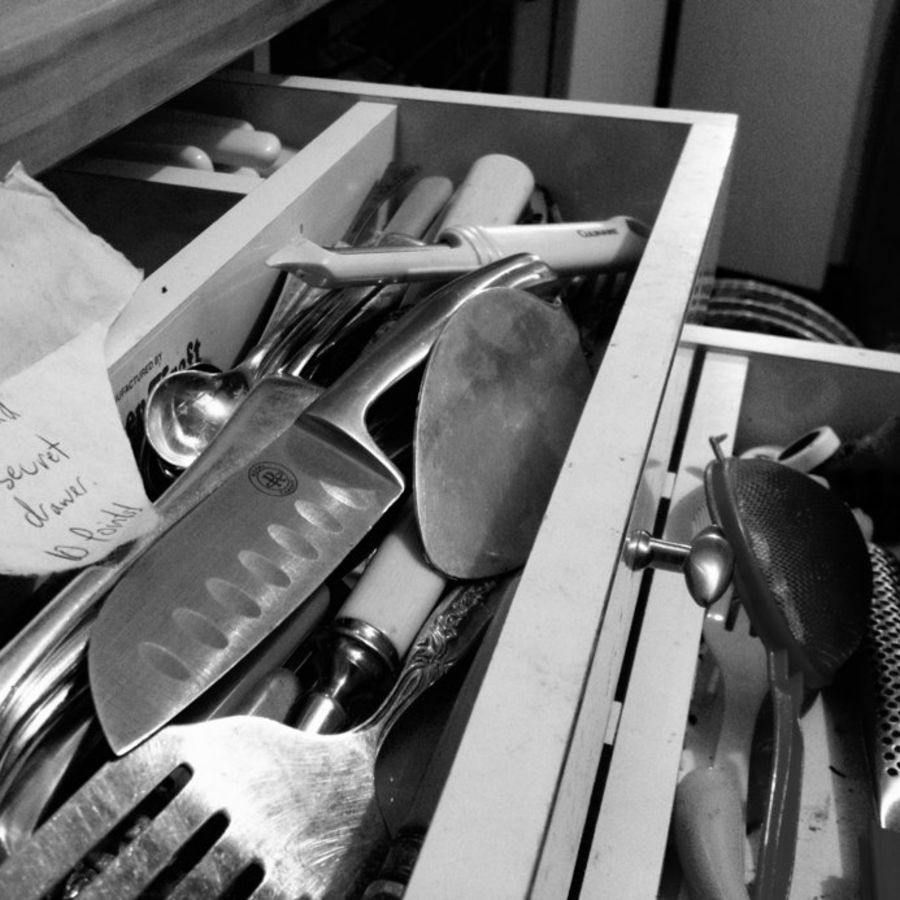 Seedlings, or What Has Been Passed On
A. Mauricio Ruiz
People | Generations

The Kitchen Drawer: On Black Families and Suicide

What I learned from her was that if you wanted to kill yourself, do it with no one around.

thingso help myself, I created a treatment plan, which solely consisted of getting a massageBy a mute.

Didn’t she have anything else to say?

Carolyn Desalu is an essayist and travel/lifestyle writer whose work has appeared in Ebony, Essence and The Globe and Mail. Aside from writing a book of essays, she enjoys finding the best doughnut shops in any city she visits.

Up and Under: On Water, Fatherhood, and the Perils of Both

“The nurse sucked the last of his water world out of him. And then the cry, a goodbye to that wet planet.”