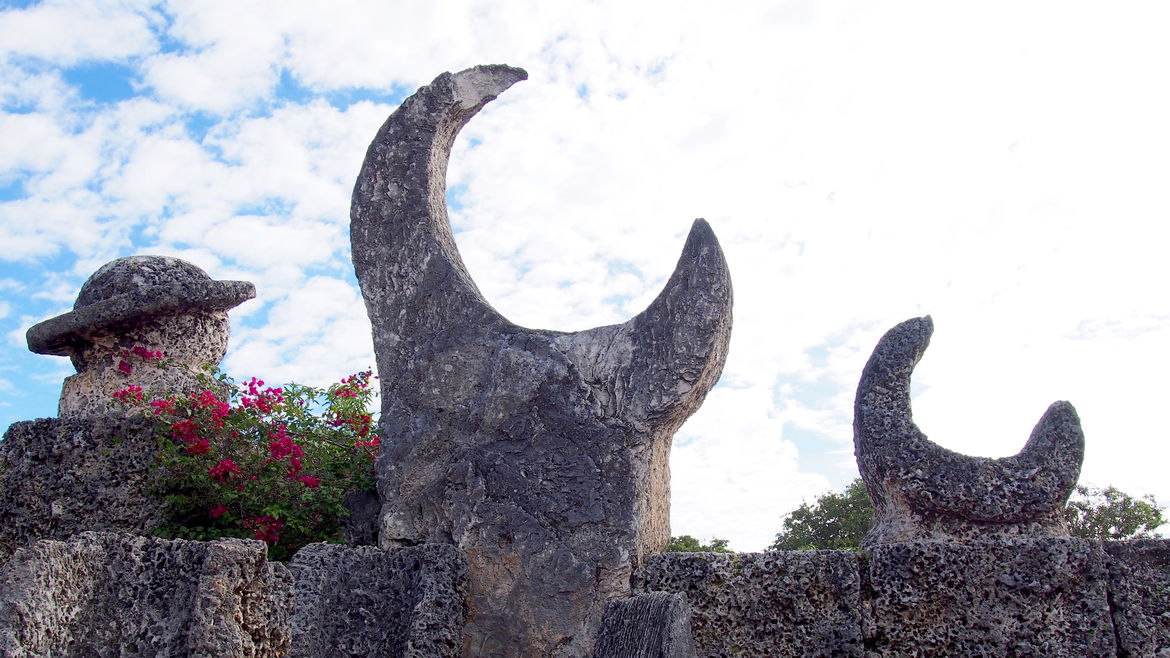 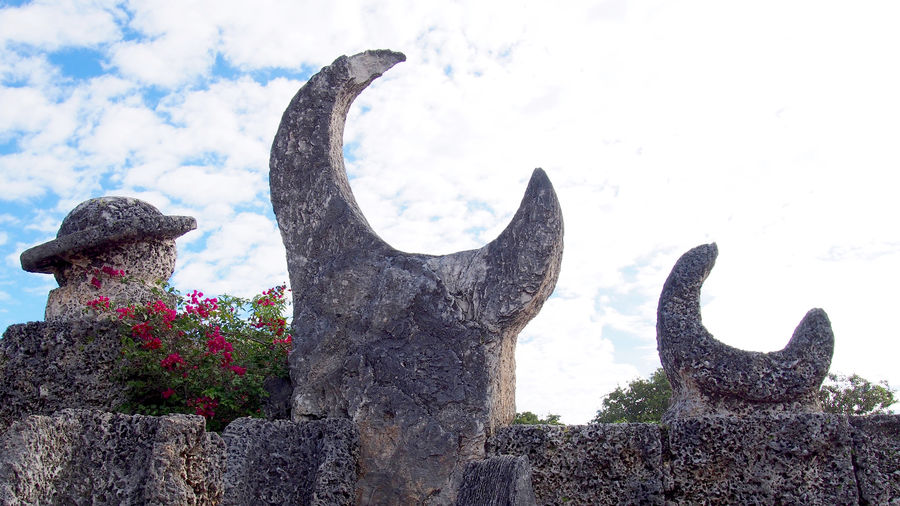 How I Lost My Hometown
Tyrese Coleman

Was he better looking than me?

Did they have sex in my bed?

Ripley’s Believe It or Not

A Book in Every Home

Erika Swyler is the author of Light From Other Stars (Bloomsbury, May 2019) and The Book of Speculation . Her writing has appeared in Literary Hub, Catapult, VIDA Review, Monkey Bicycle, The New York Times, and elsewhere.  She is on Twitter: @erikaswyler

The News Up North

“I’ve left the city behind, that rabid, morbid, obsequious other obsession.”

No one in my family knew Freddie Gray. Yet each of us drew a composite sketch of the dead man.

My Life in Iran Under Sanctions

I’d get up at six a.m. every Saturday, to be at the drugstore by seven. There I could fill my father's chemotherapy prescription.