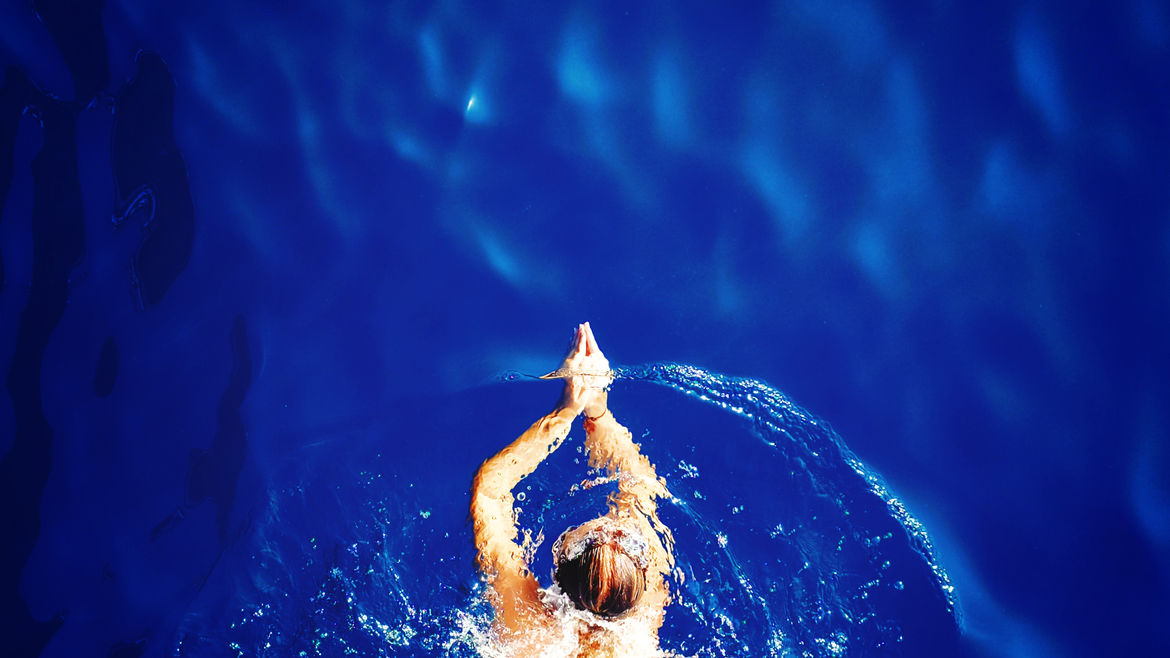 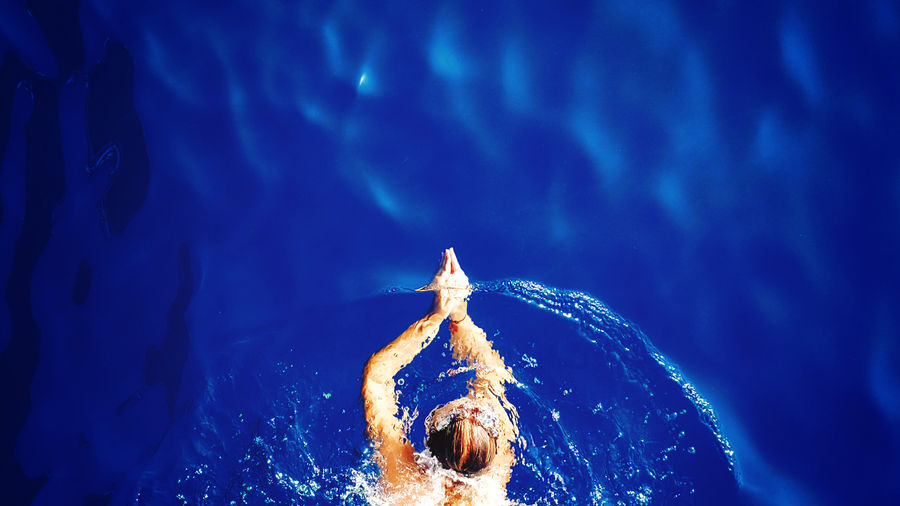 The Queer Diary of an Extreme Heterozygote
Sarah Neilson

Dylan Byron is a writer from New York. He edits Associating Poetry.