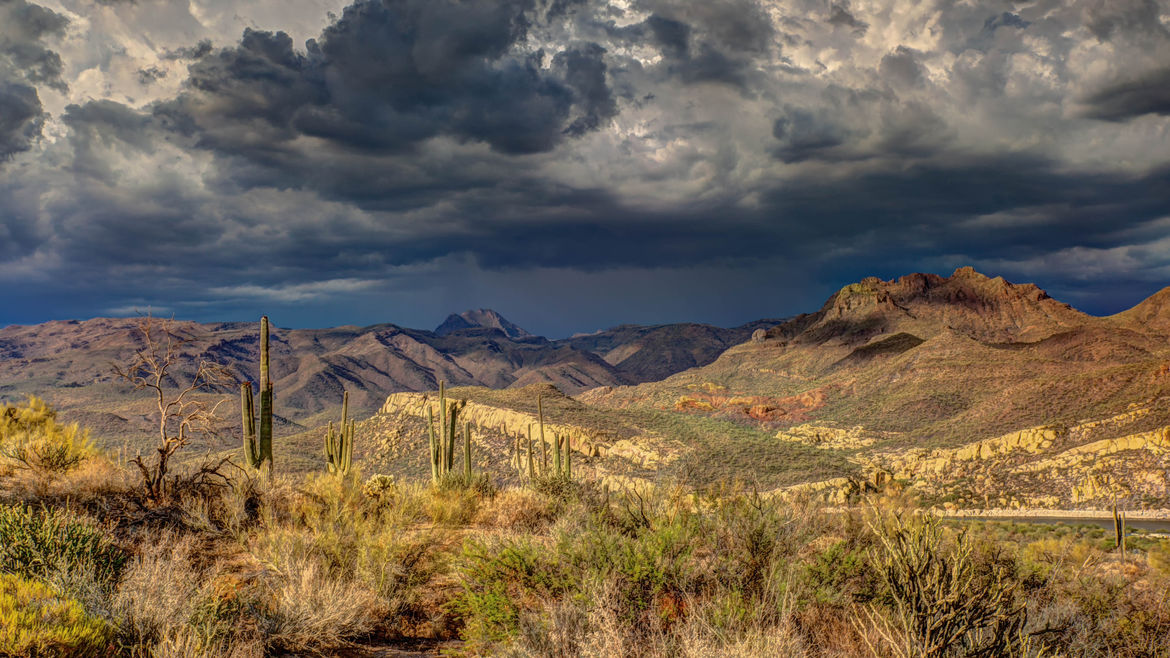 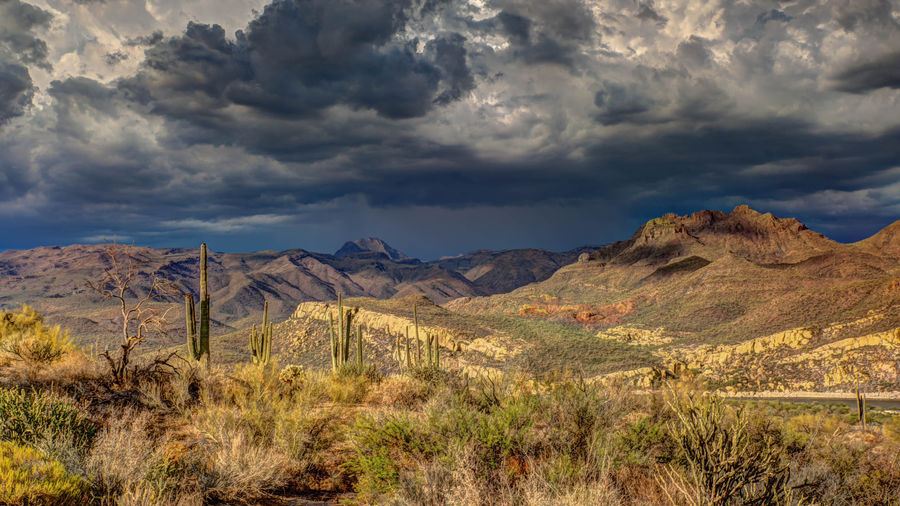 As told to Jessica Goudeau