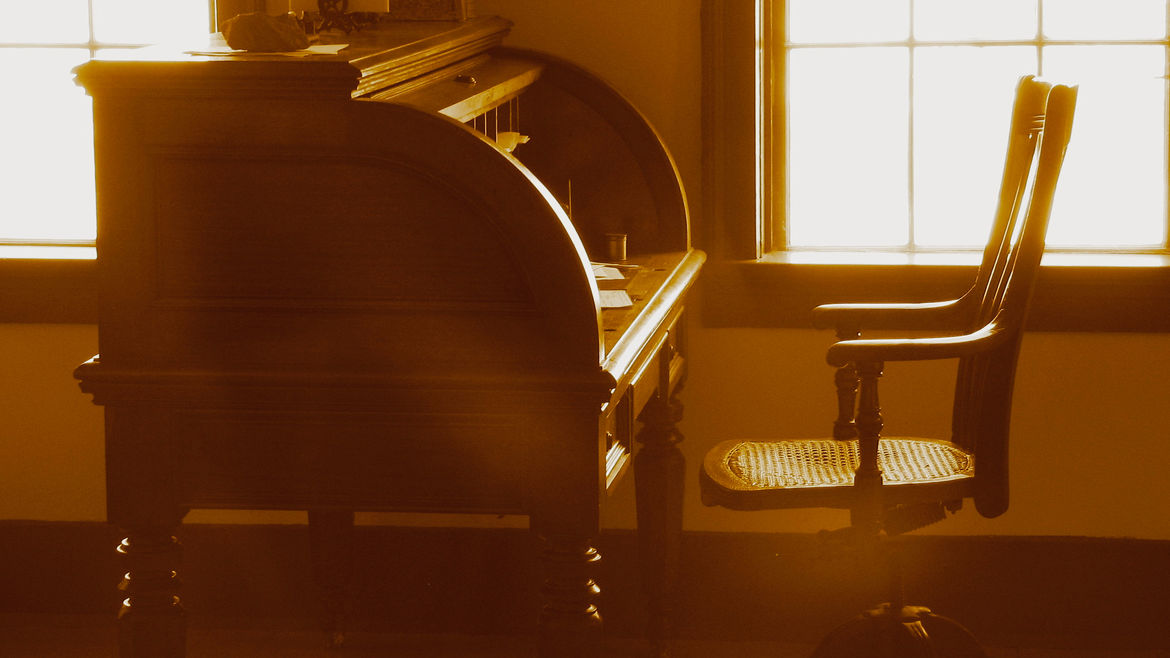 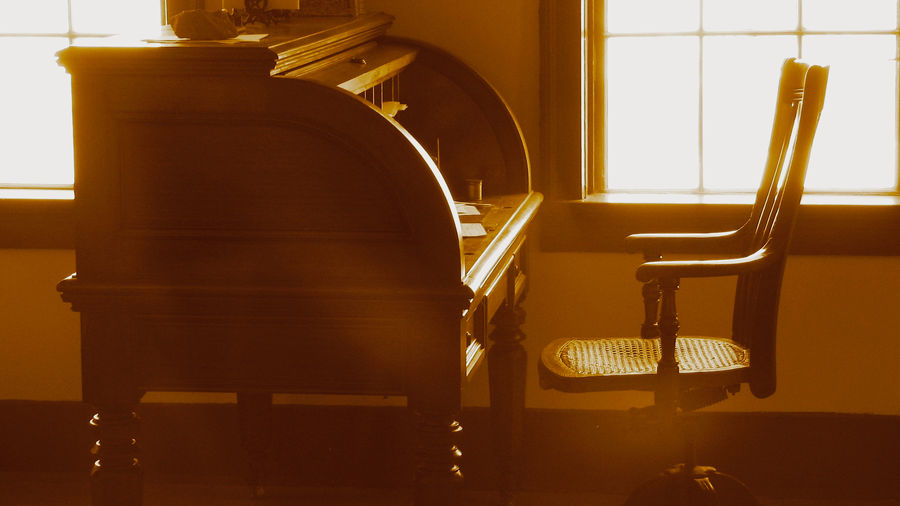 Autocorrect Is Not Your Mother
Khairani Barokka *