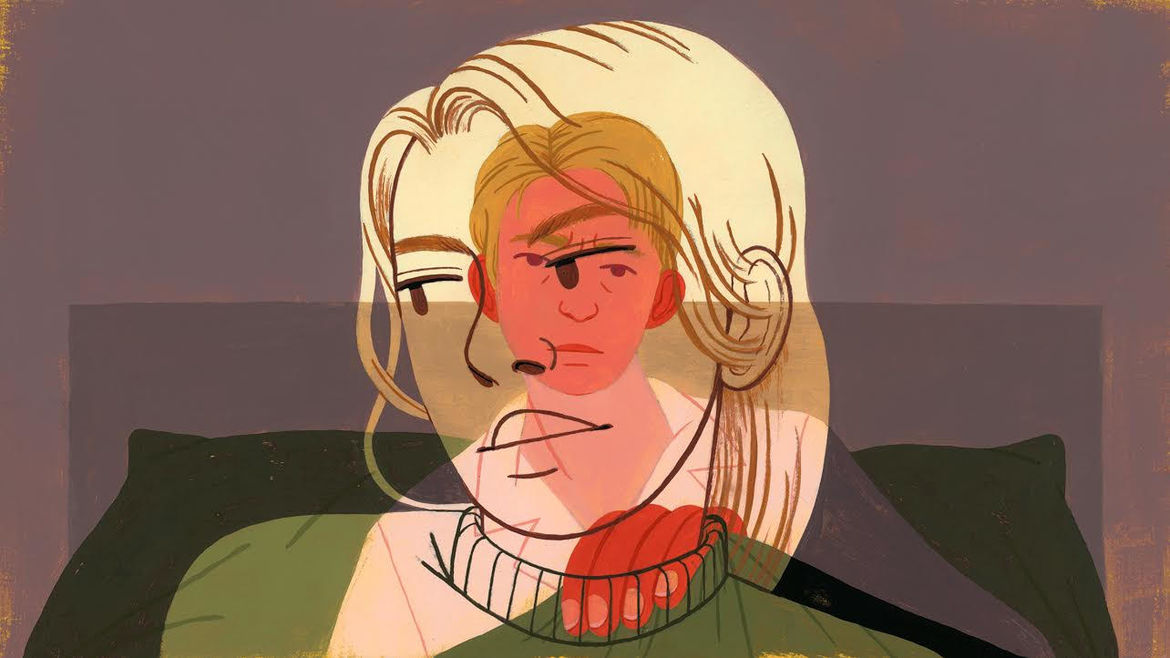 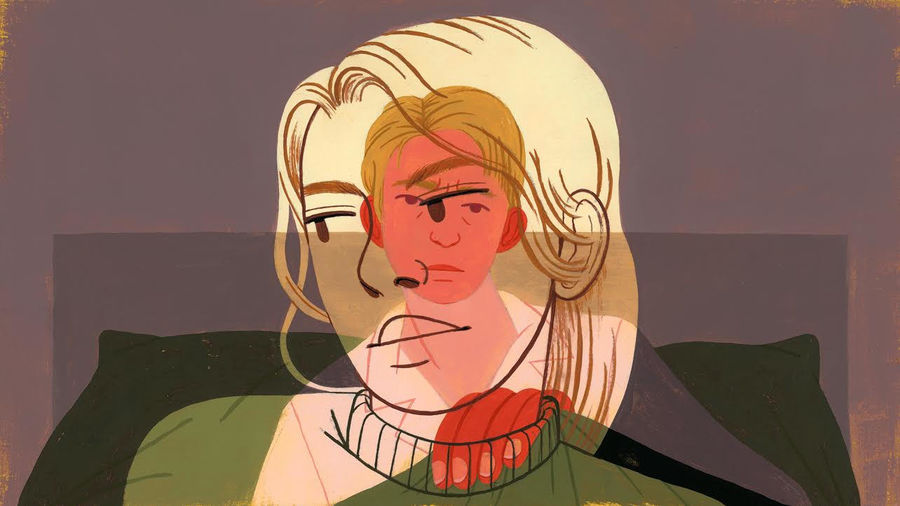 The Room Inside My Father’s Room