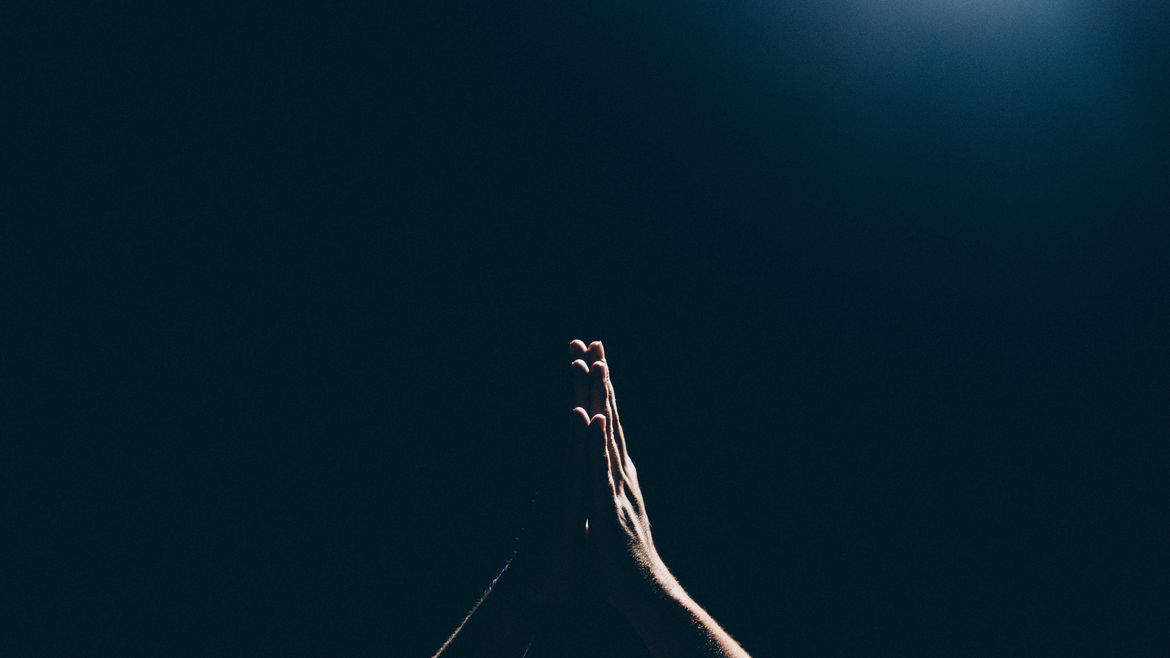 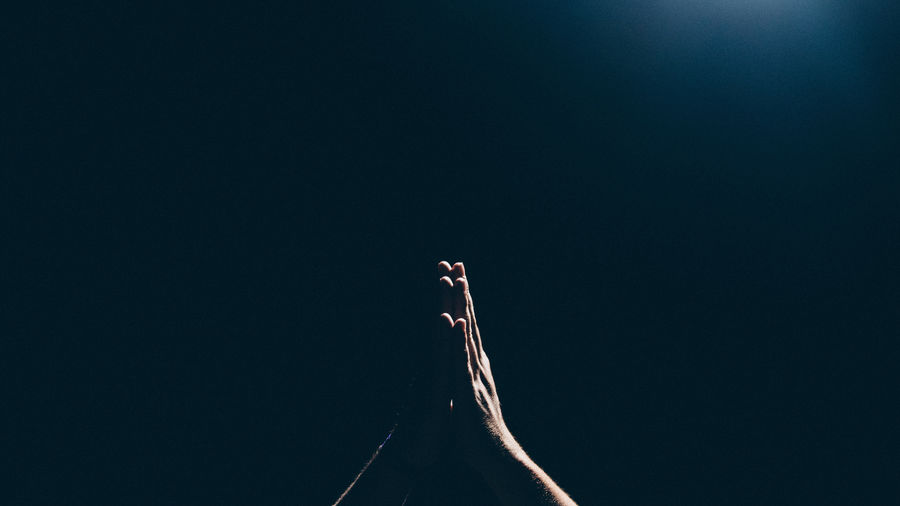 Teaching Our Children How to Mourn
Saadia Faruqi and Shoshana Kordova

What I’d been looking for at the convent, I could find in reading and writing. If other writers could channel their desires, I could use it, too.

The Sound of Music

Cameron Dezen Hammon is a writer and musician whose work has appeared in Ecotone, The Rumpus, The Literary Review, The Butter, NYLON, Them, The Houston Chronicle, and elsewhere. Her essay “Infirmary Music” was named a notable in The Best American Essays 2017, and she is a contributor to The Kiss: Intimacies from Writers (W.W. Norton), and My Caesarean: Twenty Mothers on the Experience of Birth by C-Section and After (The Experiment, 2019). Her debut book This Is My Body: A Memoir of Religious and Romantic Obsession is forthcoming from Lookout Books on October 22, 2019. Follow @camerondhammon

How to Mark a Child’s Religious Milestones

Shoshana and Saadia discuss milestones and coming-of-age ceremonies in their respective faith traditions.

Please Don’t Pray for Us—We’ll Have Children When We’re Ready!

People I hardly knew implied that without children, I was failing as a woman, a Muslim, and a human being.