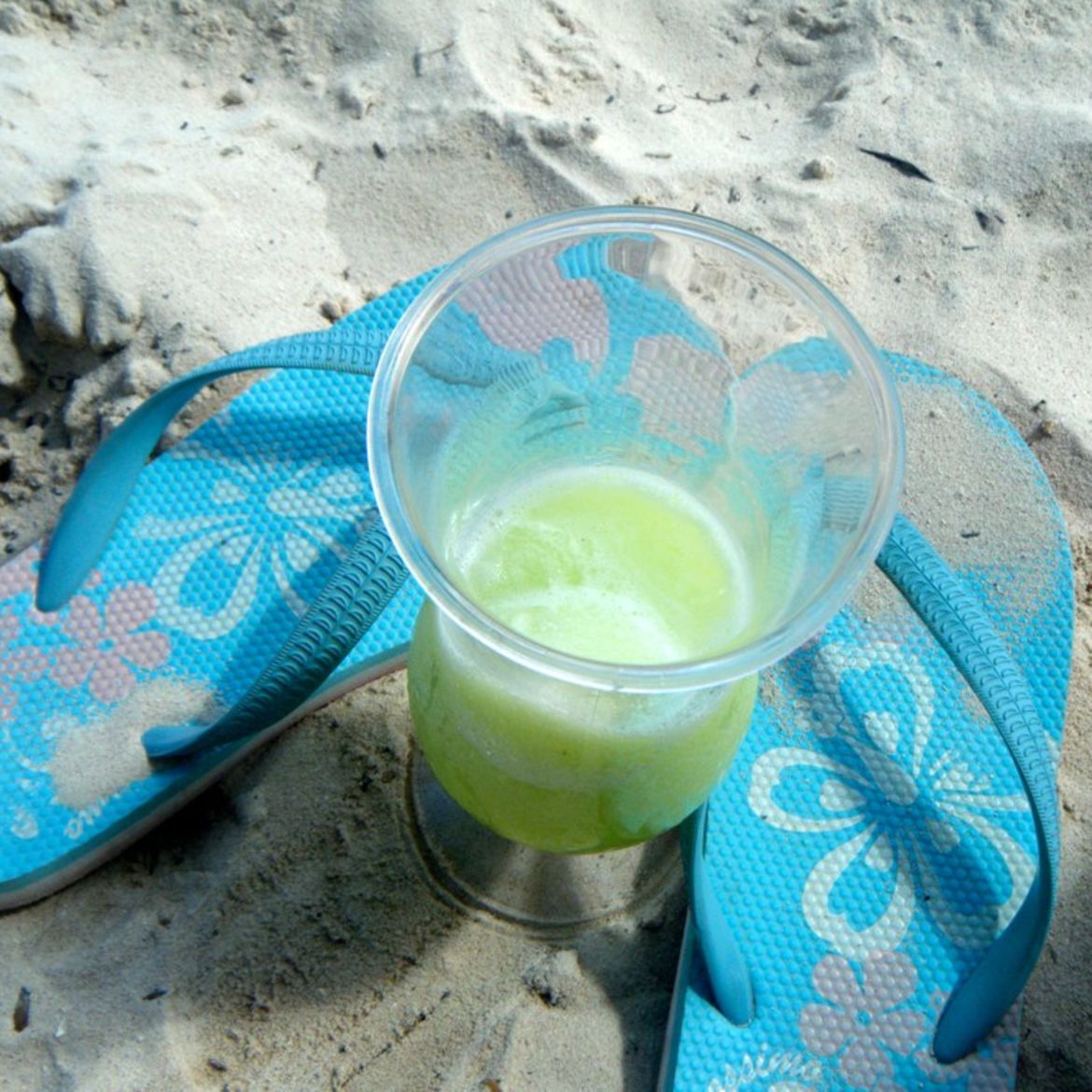 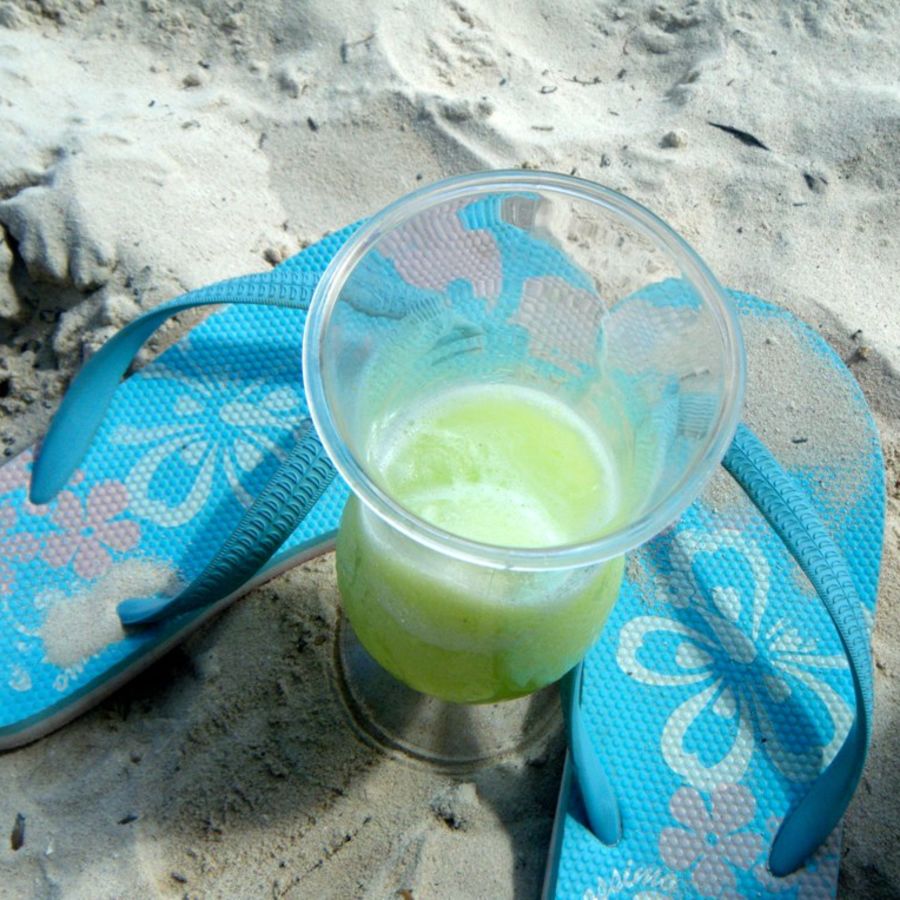 Deal or No Deal: Why Being a Literary Agent Doesn’t Make It Easier to Write a Book
Kate McKean

Outside, flabby people crisp under Mexico’s unapologetic sun. Kids swim in the resort’s many pools. Poolside, their parents smoke cigarettes; some read books. It’s Saturday afternoon. The lunch rush has settled down. Beachside bars are open, and drinks the colors of wild birds are being served in plastic cups that get rinsed out and reused, all in the name of being eco-friendly. The party is just beginning.

tán Peninsula is starting to leverage for its marketing potential. The resort I was asked to visit was in its second year of hosting Day of the Dead festivities. I’d done resort travel on my own twice before—in Mexico and Jamaica—and found it confining. Still, here was someone offering to pay for my flight, hotel, food, and carefully planned itinerary entertainment as long as I participated in their game plan and considered writing nice things about them. Sunshine in late October? A margarita on the beach? A decent taco? And all I had to do was show up? For that, I decided I could stomach a few hours strapped to a chair hurtling through the sky. This is how I ended up on my very first—and, so far, only—press trip.

Katrina Woznicki is a freelance writer in the New York City area. Her work has appeared in National Geographic Traveler, Guernica, The Los Angeles Times and Lonely Planet.