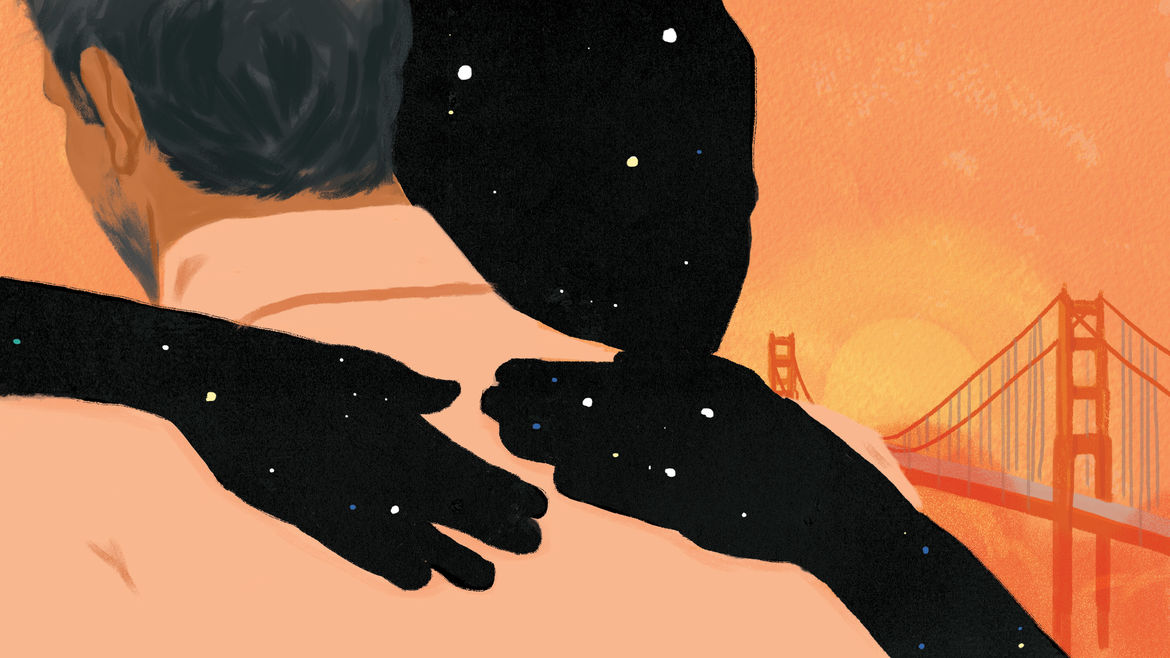 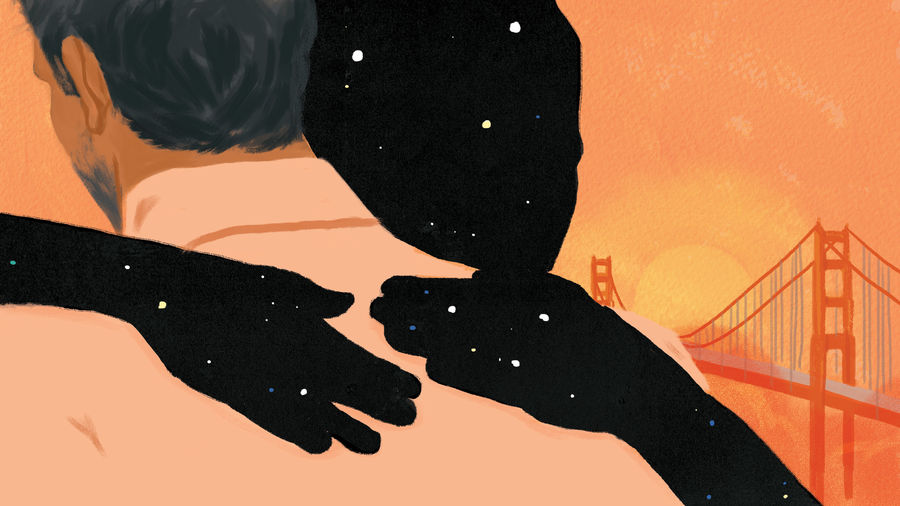 The Wedding After the Bomb
Brendan Williams-Childs

How to Eat Your Own Heart
Gina Chung

Just after noon, I drive over the Golden Gate Bridge. It’s a shadow of what it once was. Nuclear fallout from a bomb that detonated more than four hundred miles away and years ago in Seattle left the bridge standing, but discolored; black rust creeps from the edges of its beams into the dulled red paint, like waking life encroaching on a dream. The lunar blue of the water seems higher now, closer to the bridge.

He’ll try to hurt me again. I terrify him as much as he terrifies me

“I’m a work-in-progress”: A Conversation with Anjali Enjeti

Anjali Enjeti is a writer and activist with two books out this year: the essay collection SOUTHBOUND and her debut novel THE PARTED EARTH