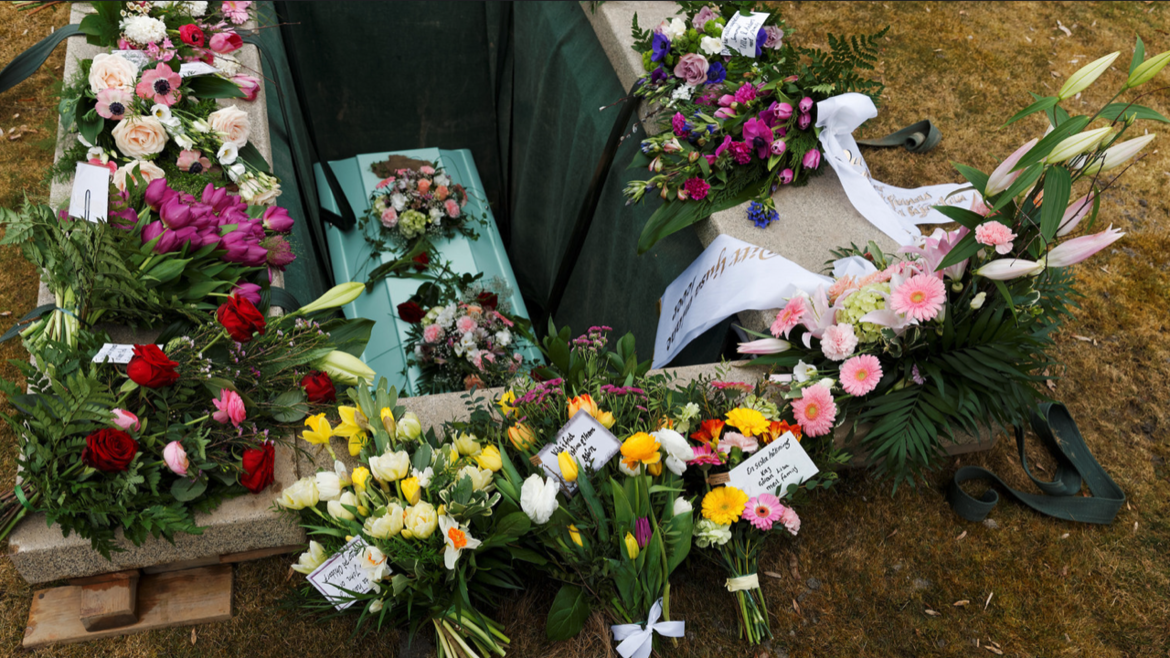 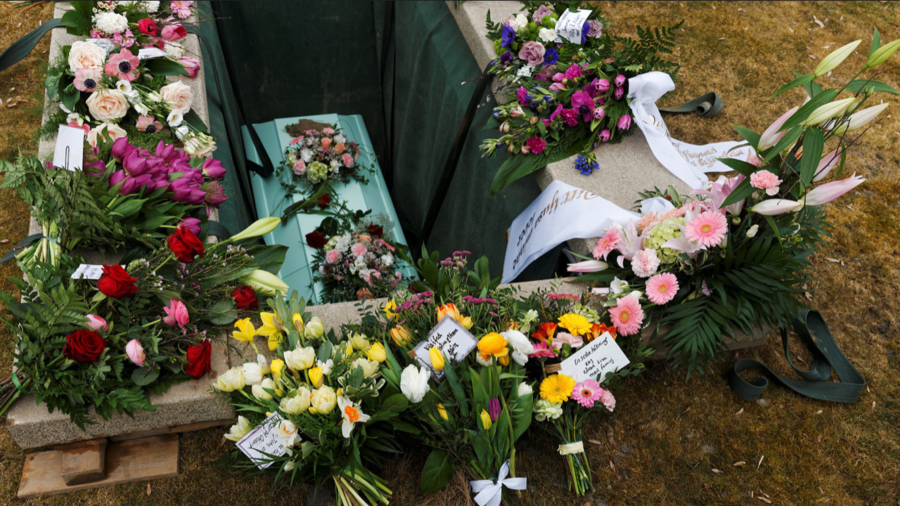 that that there’s nothing to understand

not even about the birds’

The night that father died, or maybe the night before, I dreamt Chagall painted grandfather’s death. Profusions of flowers and infinite shades blue and dancing violins and revolving moons and grinning roosters, churning in a magnificent constellation of paint. Even an angel, see! And grandpa and grandma, having taken flight on their wedding day, rising in flight, away. Above the village, beyond the chimneys, forsaking the earthly realms they loved so well. But I wasn’t in a village, unfortunately, though grandpa’s village was just like Chagall’s, of that I’m certain. The kind of place where you’re born a refugee with a displaced soul and implacable mind, unrequested life unrequited, carelessly misplacing between imagined borders.

Andra Nicolescu is a writer and international human rights lawyer living in Geneva, Switzerland.  She was born in Romania and moved to New York as a child.  Andra's fiction has appeared in  Glimmer Train , Catapult, and Blunderbuss Magazine, and has been nominated for the Pushcart Prize.

“This year’s theme is the decade when their moms were pretty.”

One didn’t come all this way in the careful study of the instrument to play it safe.