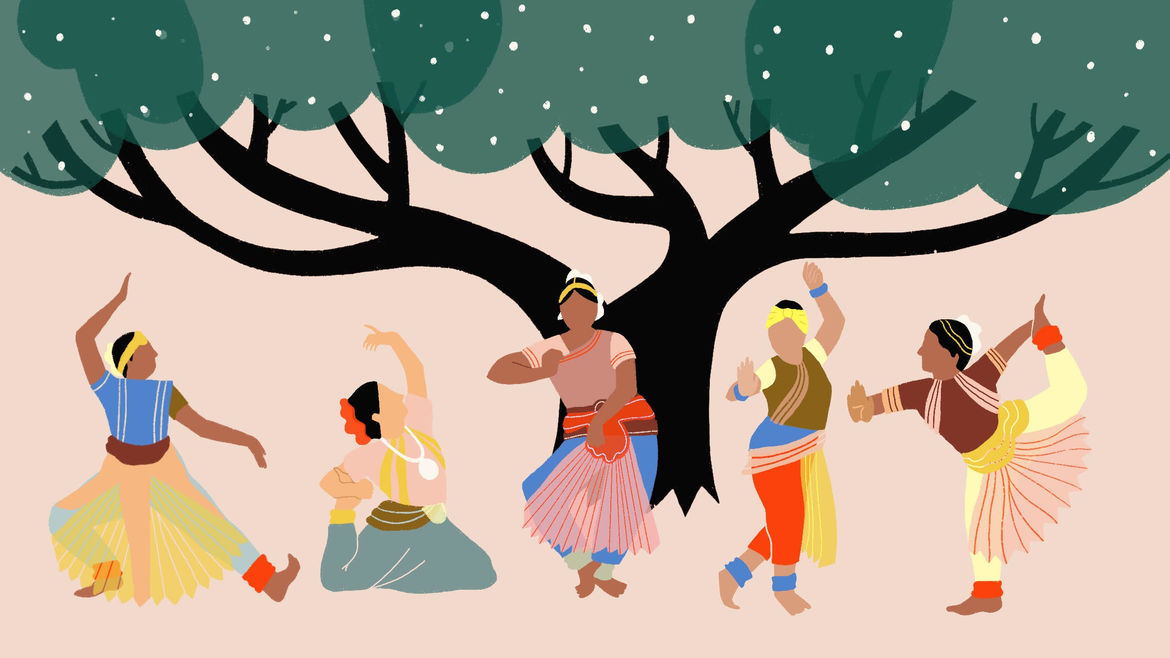 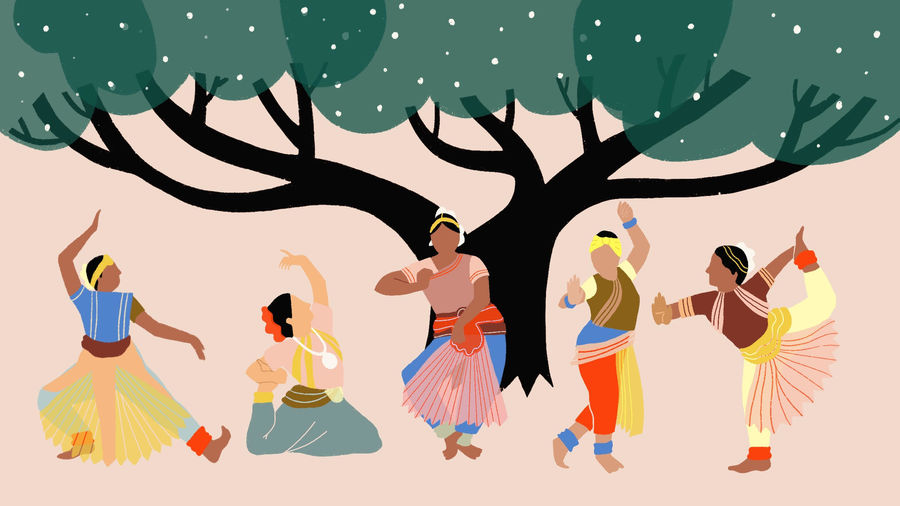 All the Ways He Won’t Die

“Someday he’ll meet a fate I didn’t think of, and that will be my fault, too.”