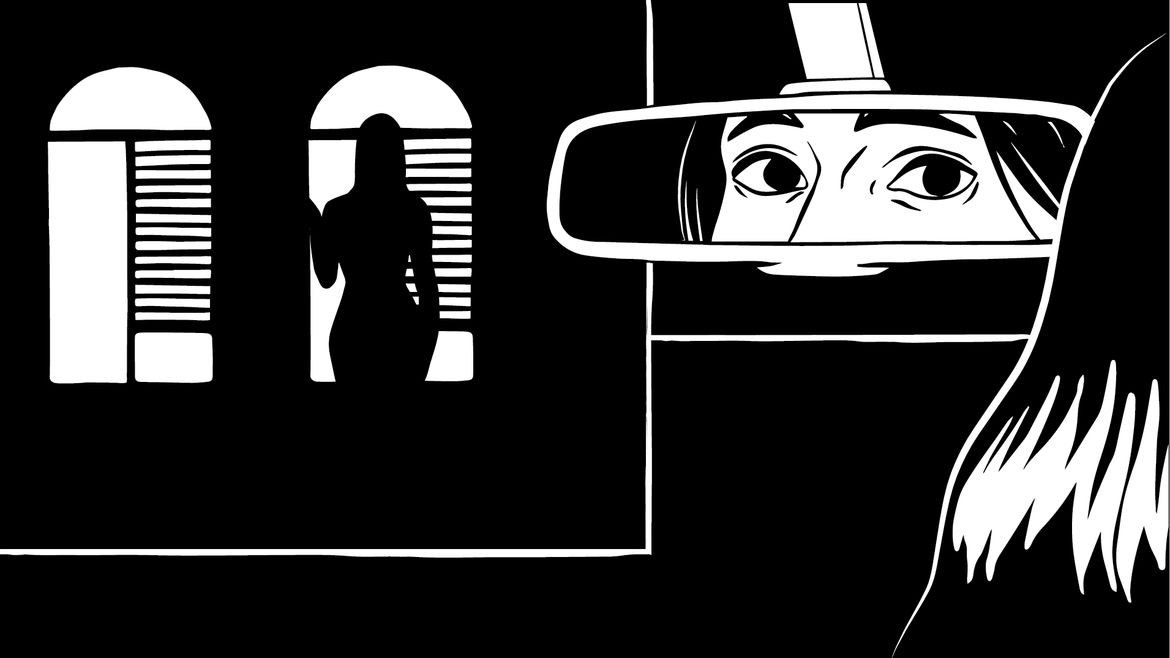 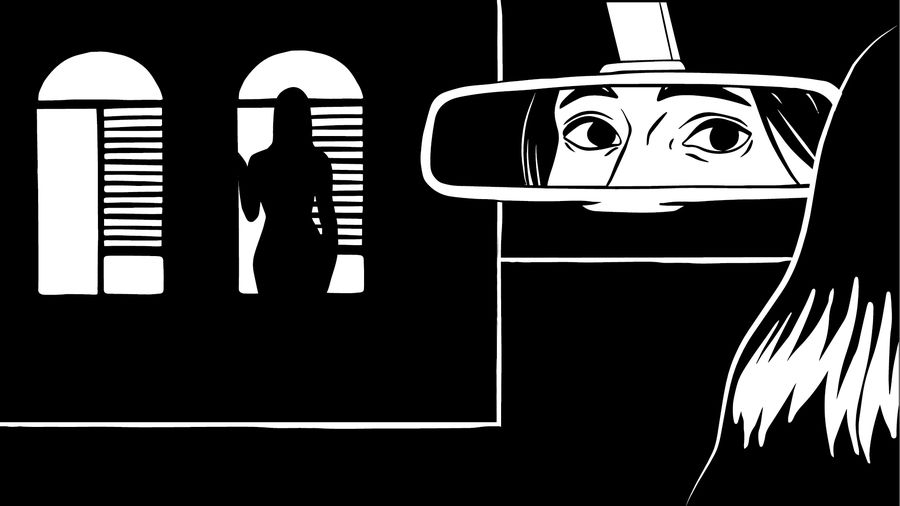 Art by Anja Slibar for Catapult

Sarah Gerkensmeyer’s story collection, What You Are Now Enjoying, was selected by Stewart O’Nan as winner of the 2012 Autumn House Press Fiction Prize, longlisted for the Frank O’Connor International Short Story Award, chosen as winner of Late Night Library’s Debut-litzer Prize, and granted an Indiana Authors Award. A finalist for the Katherine Anne Porter Prize in Short Fiction and the Italo Calvino Prize for Fabulist Fiction, Sarah is a Pen Parentis Fellow and a Sustainable Arts Foundation Fellow.

Take Pills and Wait for Hips

Some people have thought during your transition that you’re a knockoff, an off-brand woman.