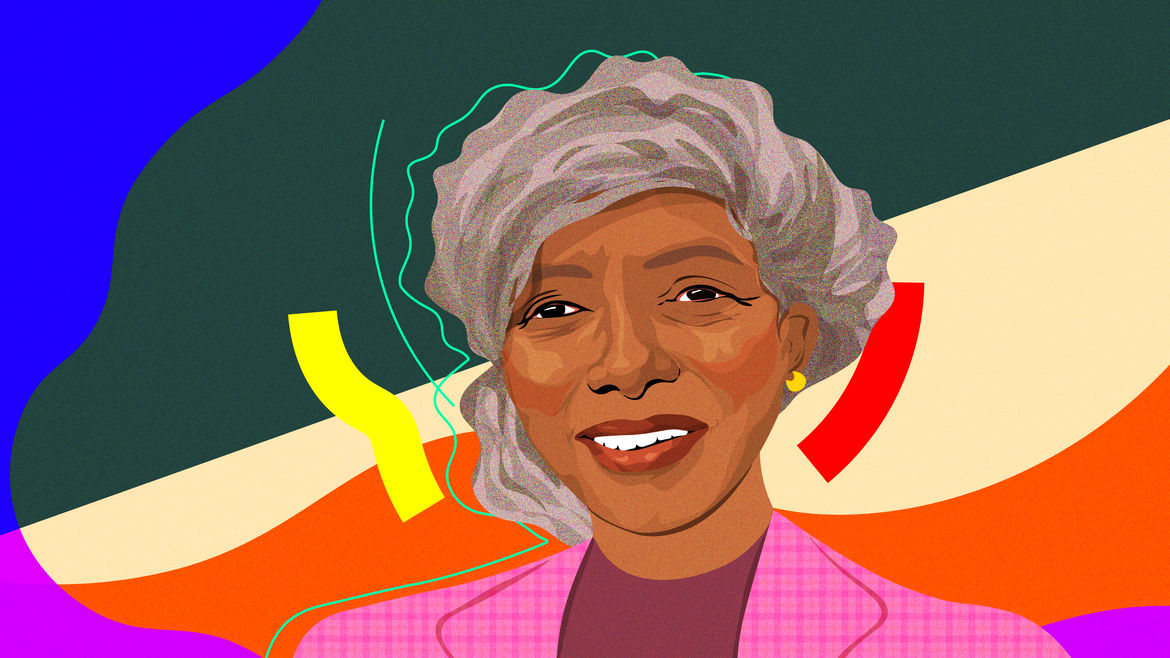 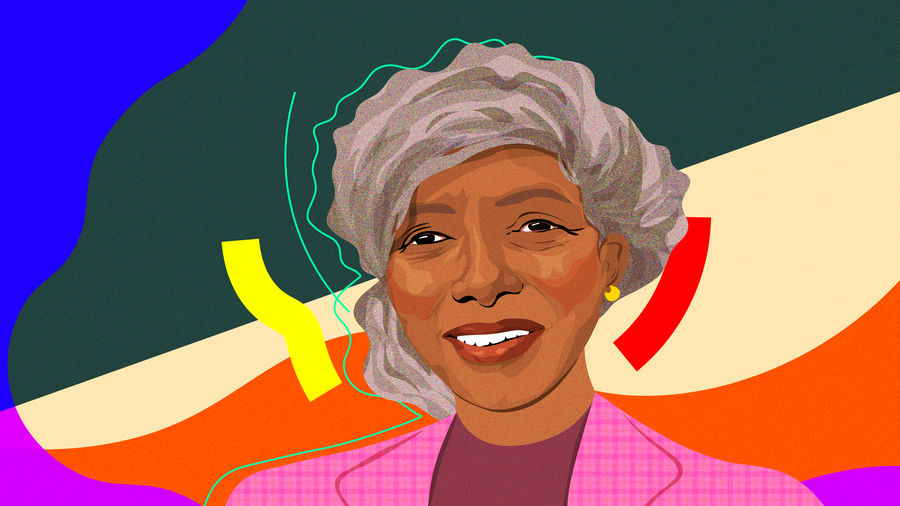 Teaching Our Children How to Mourn
Saadia Faruqi and Shoshana Kordova

After I left my family’s religion, I was, for better or worse, searching for a blueprint, a model I could trust, which felt familiar enough to be safe, yet bold enough to be revolutionary.

the attribution of a living soul to plants, inanimate objects, and natural phenomena;

the belief in a supernatural power that organizes and animates the material universe.

Dervishes. In love with the Divine,

Do you go to church? Are you a Christian?

Remnants: A Memoir of Spirit, Activism, and Mothering

Faith, Feminism, and Scholarship: The Next Generation.

Joy Notoma is a freelance writer and journalist who lives in transit between New York, Benin, and northern France. She writes about the emotional landscape of migration, spiritual freedom, and topics related to black womanhood in a global context. Her essays and reporting have appeared in Longreads, Zora Mag, Al Jazeera, Huff Post, CNN International, and Quartz Africa. You can find her on twitter @joyinthestillness.

Home, Mosque, and Synagogue: On Parenting and Sacred Spaces

“All the world is a mosque for a believer.”

“How do I find the opportunity to celebrate the day as different?”