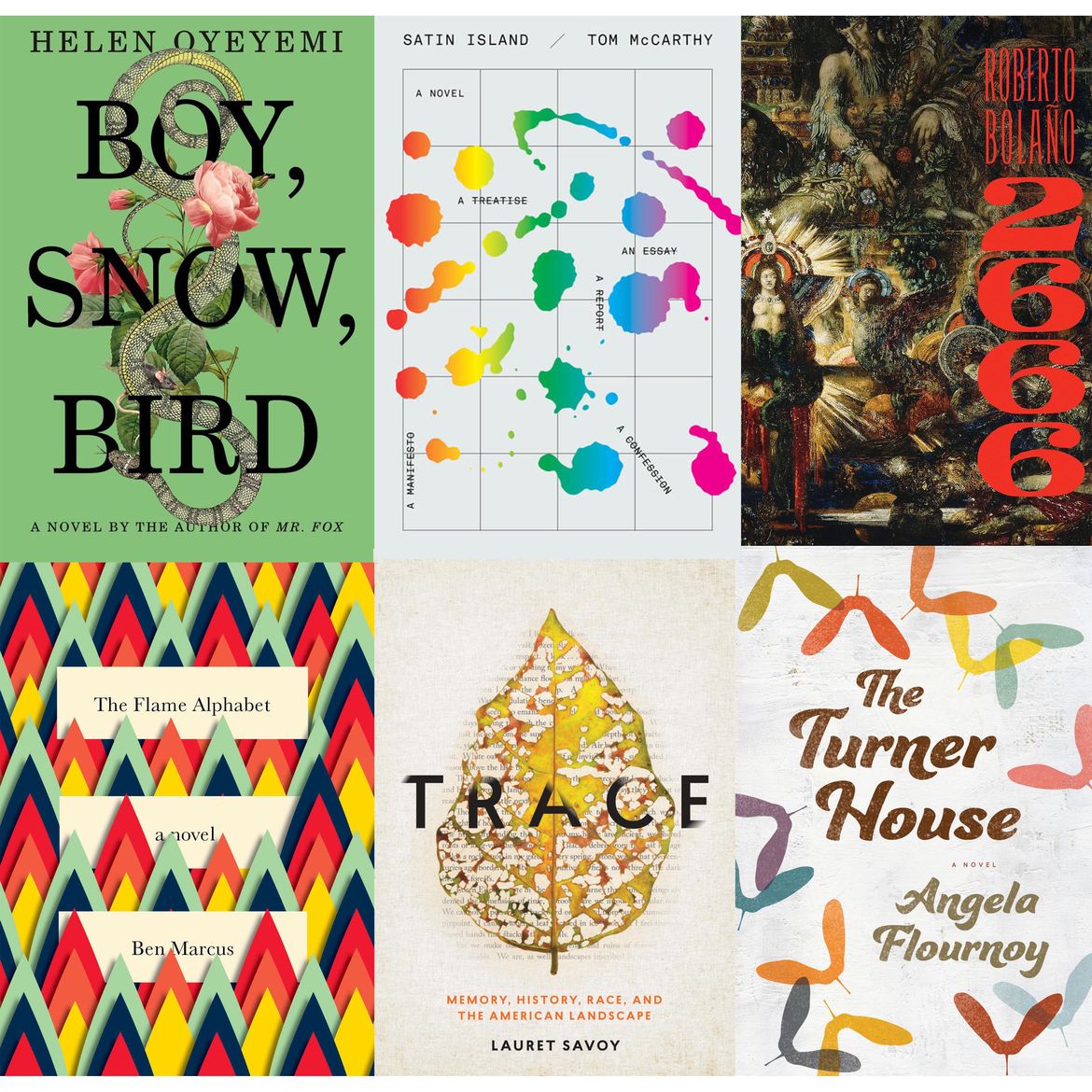 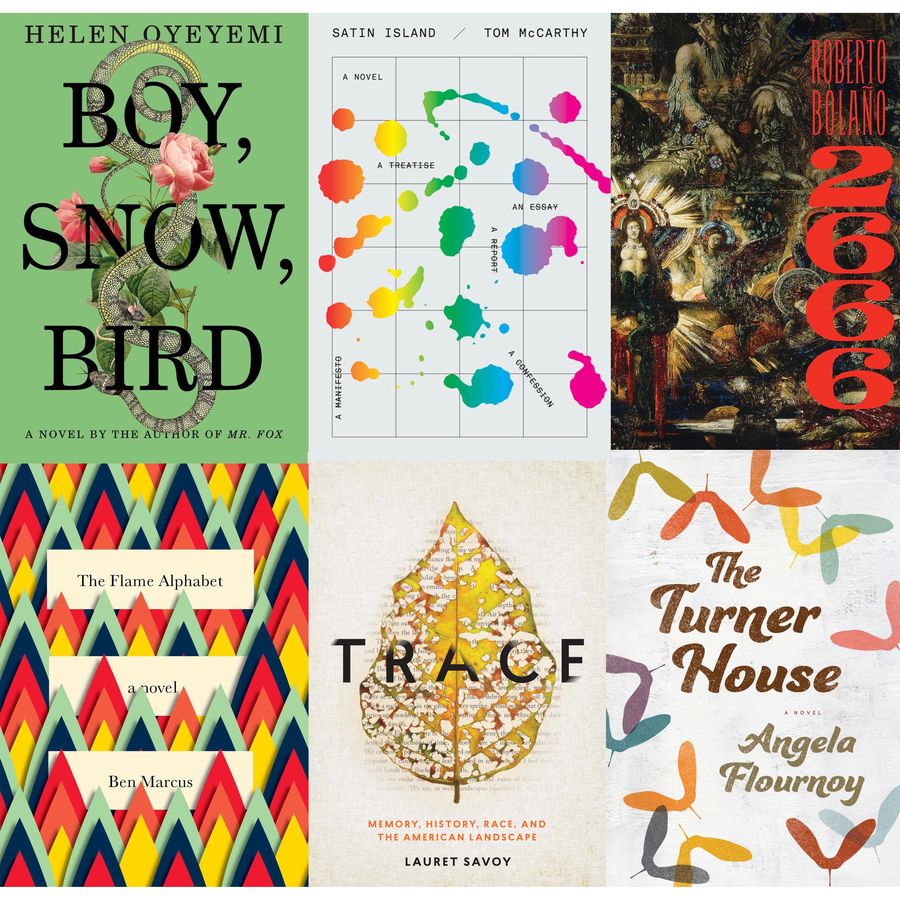 Island of a Thousand Mirrors

We Love You, Charlie Freeman

The Star Side of Bird Hill

A book’s cover is the pictorial gateway into the world you’ve been crafting for years. It’s hard to speak up for your cover as a debut author, because most of us are pinching ourselves, thrilled that we’re in this position of having our books published in the first place. But we owe it to our fictive worlds. If we offer honest, concrete ideas, without fear of having them rejected, we might just be able to work with our publishers. We have the agency to craft book covers that bring the wild and secret worlds inside of our pages to life.