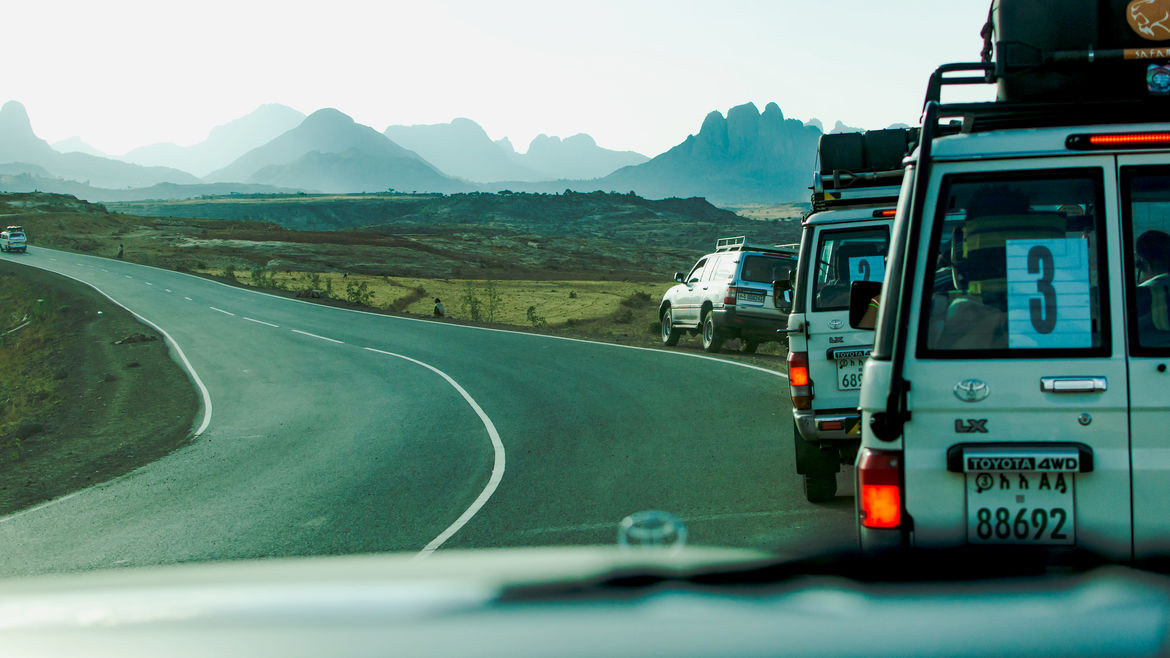 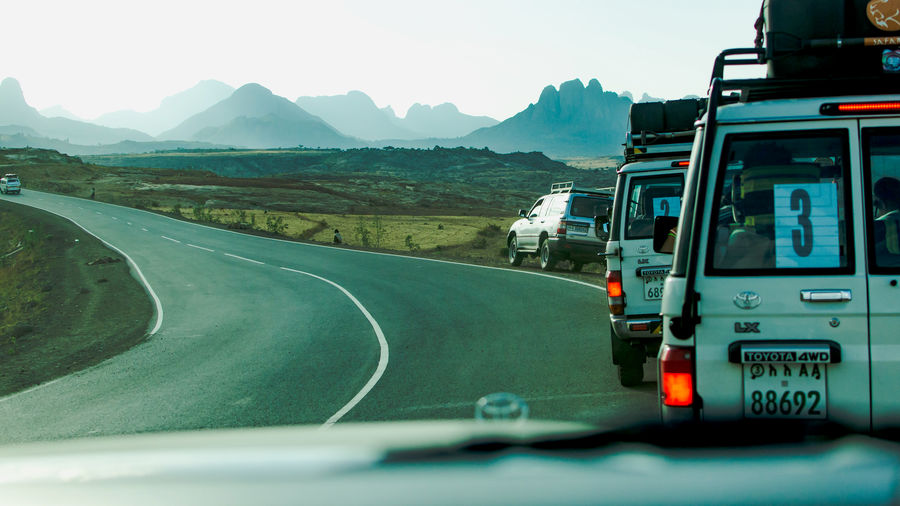 I recently read that more than four million miles of public roads crisscross the country, with thirty-two thousand more miles being added every year.

All those roads make car travel easier, but they threaten the wellbeing of creatures living within proximity, severing ecosystems by inhibiting the movement of wildlife. During the winter months, salt used to deice roads leaks into underground water, rendering it too foul for consumption by the animals who rely on it for survival. Then there’s the problem of carbon pollution. Every gallon of gas burned for fuel produces twenty pounds of carbon dioxide. Even over a single weekend, that adds up.