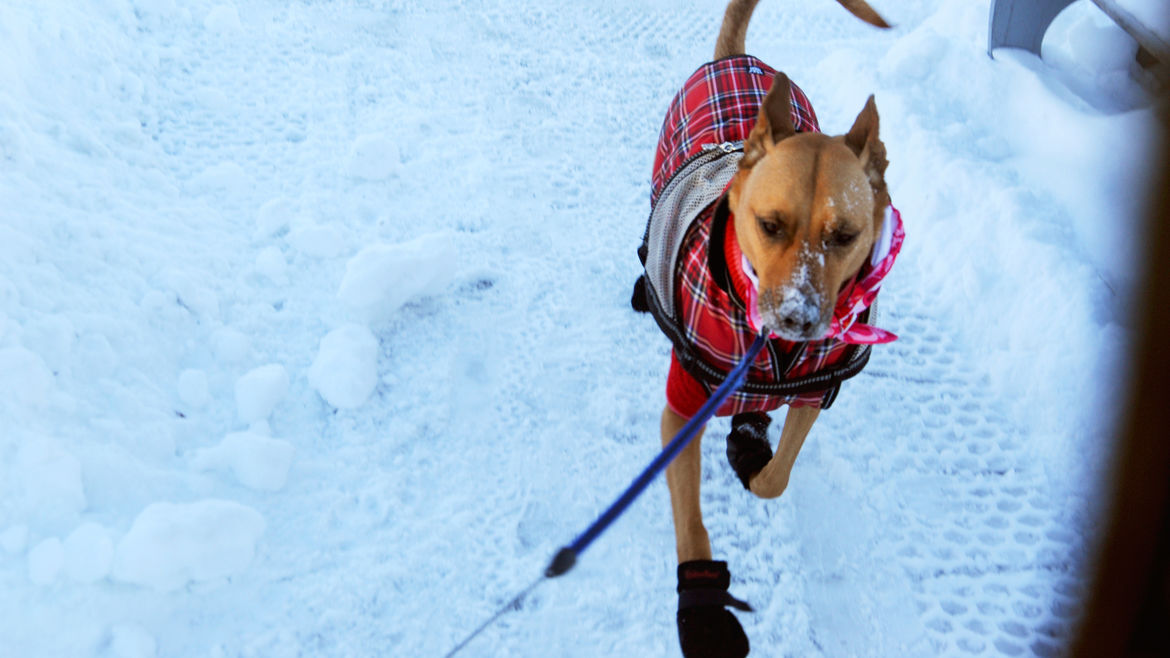 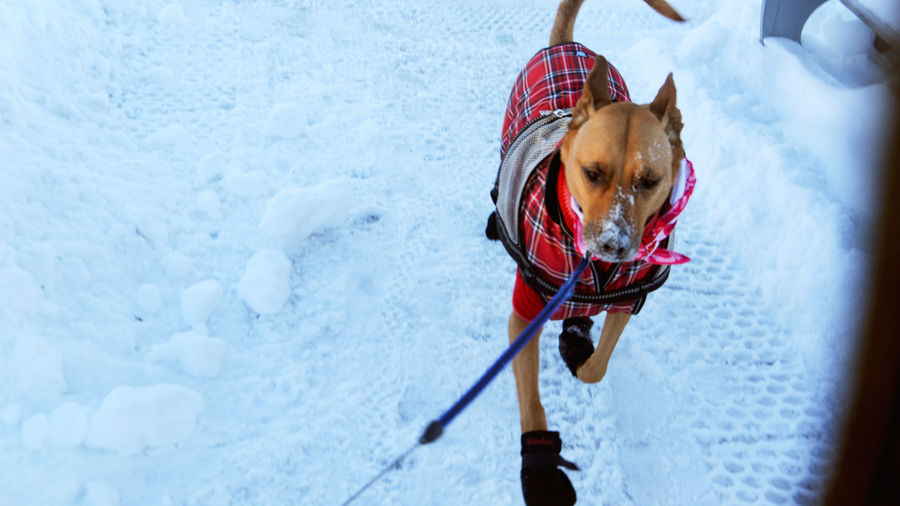 I Have This Theory About Ghosts
David Cotrone

If you’re sick, chronic or temporary, you recognize the sick as soon as you see them coming towards you: the pallor, the droop, the loss of spark. Likewise, if you’re lonely, you can spot another lonely person a mile off. The lonely can recognize kin, the way a person walks, how they tuck into themselves—shoulders drawn in, arms close to their sides, as if the torso needs to be held carefully, wrapped up tight. You see a person who is lonely like that and immediately think, just like me, that book is closed.

, , The Poetic Determinacy of IndeterminacyShit or get off the pot.

I am no better and neither are you
We are the same whatever we do
You love me you hate me you know me and then
You can’t figure out the bag I’m in
I am everyday people!

How were we caught? How was it we were caught?I

If you take a step, that first step, toward someone—a stranger—who might, in turn, take a small step toward you, this may be what it takes to leave behind whatever made you feel separate, apart from others. All you need to do is take that first step, like a toddler takes her first step: wobbly, yes, unsteady, yes, but still she places one foot in front of her, steps, finds that the ground will support her. And then she takes another.

Toni Mirosevich’s stories about an overlooked community on a crumbling coastal town in the Bay Area have appeared in Catapult, Fourth Genre, Michigan Quarterly Review and are forthcoming from Counterpoint Press. She is the author of six books of poetry and prose and lives with her wife in Pacifica, California.

End of the Line

“I remember reading E.B. White before the planes hit: ‘All dwellers in cities must live with the stubborn fact of annihilation.’”

“She had removed her jeans and was playing with the hem of her T-shirt.”