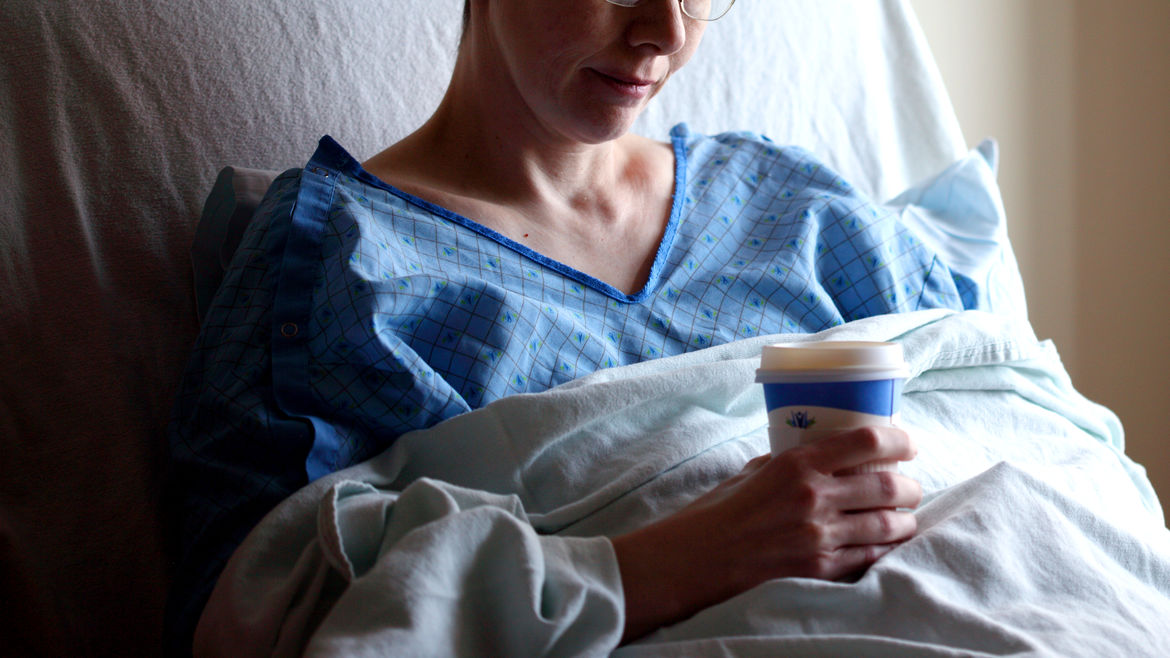 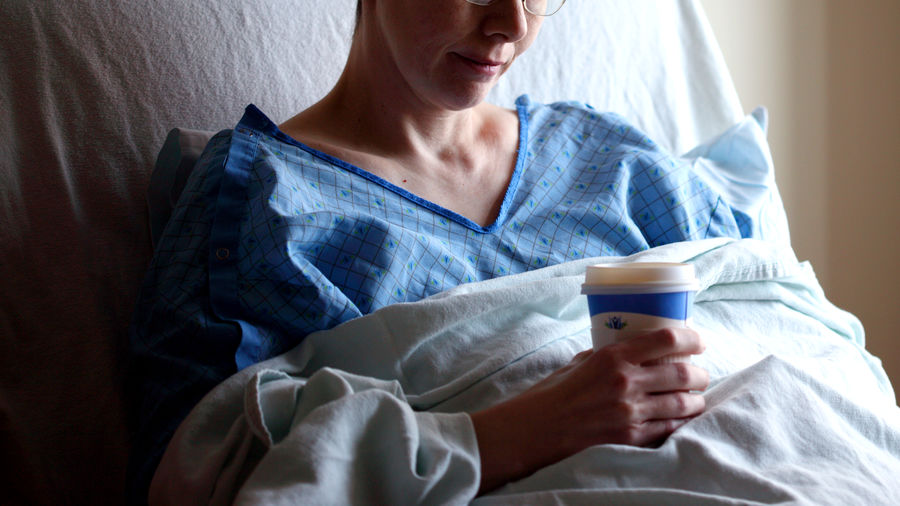 No Satori: Living Between Noise and Silence
John Cotter

Being an “interesting” patient who also happened to be a trainee made me a morbid little celebrity.

Diana Cejas is a pediatric neurologist and writer in Durham, North Carolina. Her essays and other works of non-fiction have appeared or are forthcoming in The Iowa Review, Passages North, The Journal of the American Medical Association and Neurology, among others. She is on Twitter @DianaCejasMD and blogs at DianaCejasMD.com.