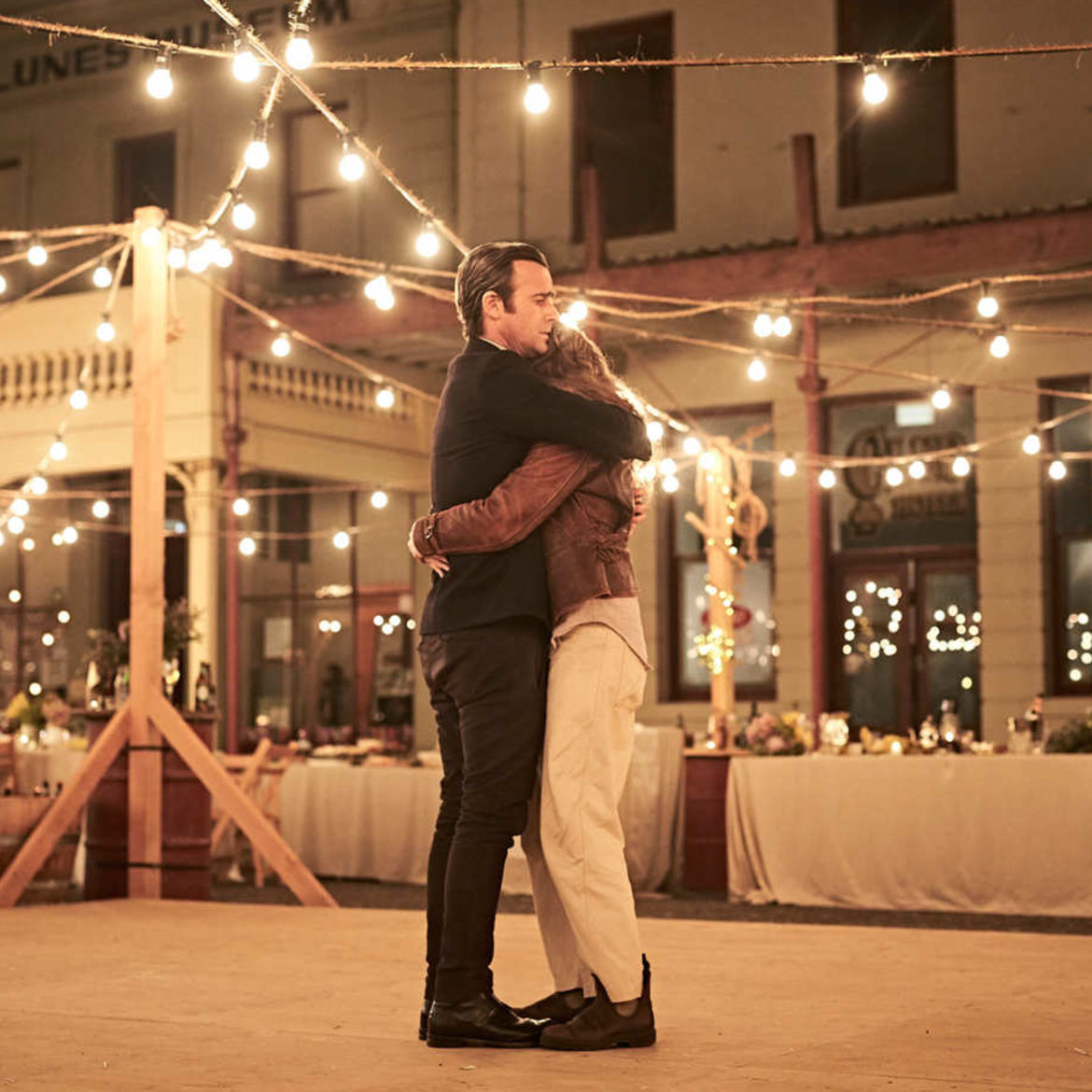 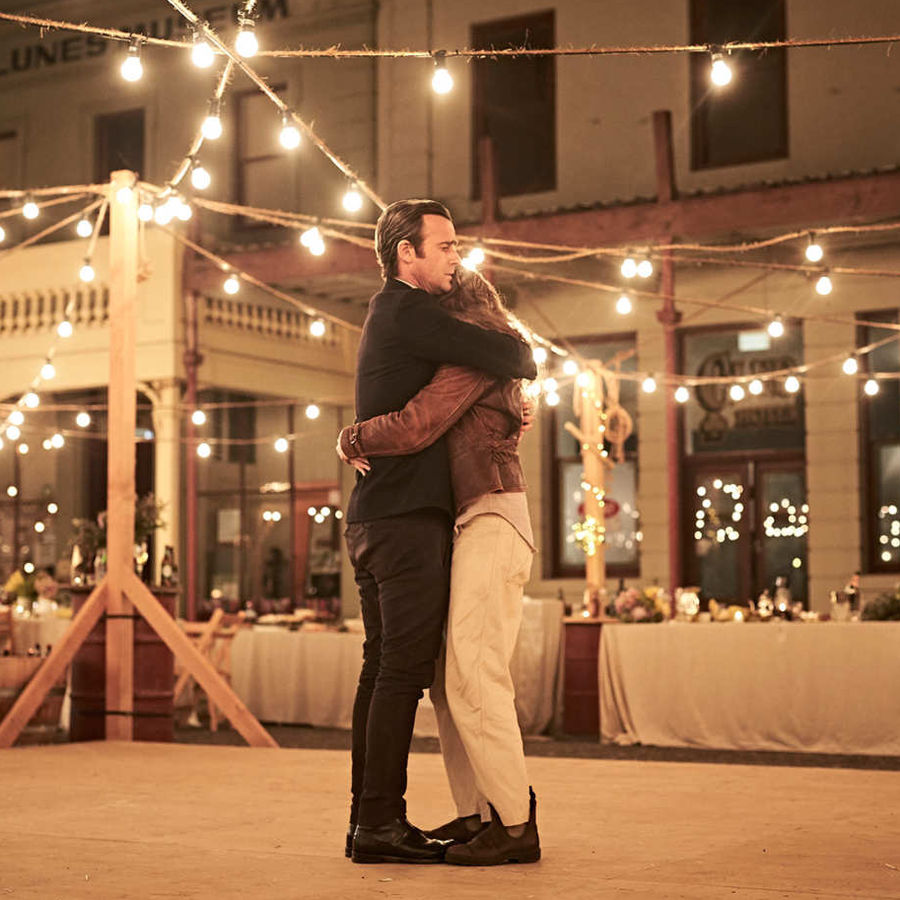 Still from the HBO series The Leftovers

On the Internet, Everybody Knows You’re a Horndog: On “Beach Rats” and Gay Chat Rooms
Manuel Betancourt

How the Grateful Dead Helped Me Embrace Mortality
Angela Brussel

mightsMaybe they’re not dead. Maybe I can make her remember.

what if things could be differentThe Leftovers

Want to work with the best Marketing Coordinator this side of the continental divide?I don’t think I can stay here much longer

shut the fuck up; I need a permanent vacation

Where were you? Did you lose someone?

This is not normal I have ruined everything

I have a home and it’s not this

What do you do

Tabitha Blankenbiller is the author of the debut essay collection Eats of Eden: A Foodoir, released from Alternating Current Press in March 2018. Her work has appeared in Tin House, Catapult, Electric Lit, The Rumpus, Narratively, Hobart, Barrelhouse, Bustle, Vol. 1 Brooklyn, and a number of other journals. She graduated from the Pacific University MFA program and lives outside of Portland, Oregon.

The Impossible Ideals of the “Writer’s Life”

This was the pact I made with my now and future self: to become the most successful writer that it was possible to be.

“Hotdog’s goofy lyrics were a mainstay of my childhood.”

“Six Feet Under made me remember when my grief was raw.”

‘The Leftovers’ and Living Reminders; or, Why I Write About Grief

What if the grief never gets better? What if I don’t want it to?