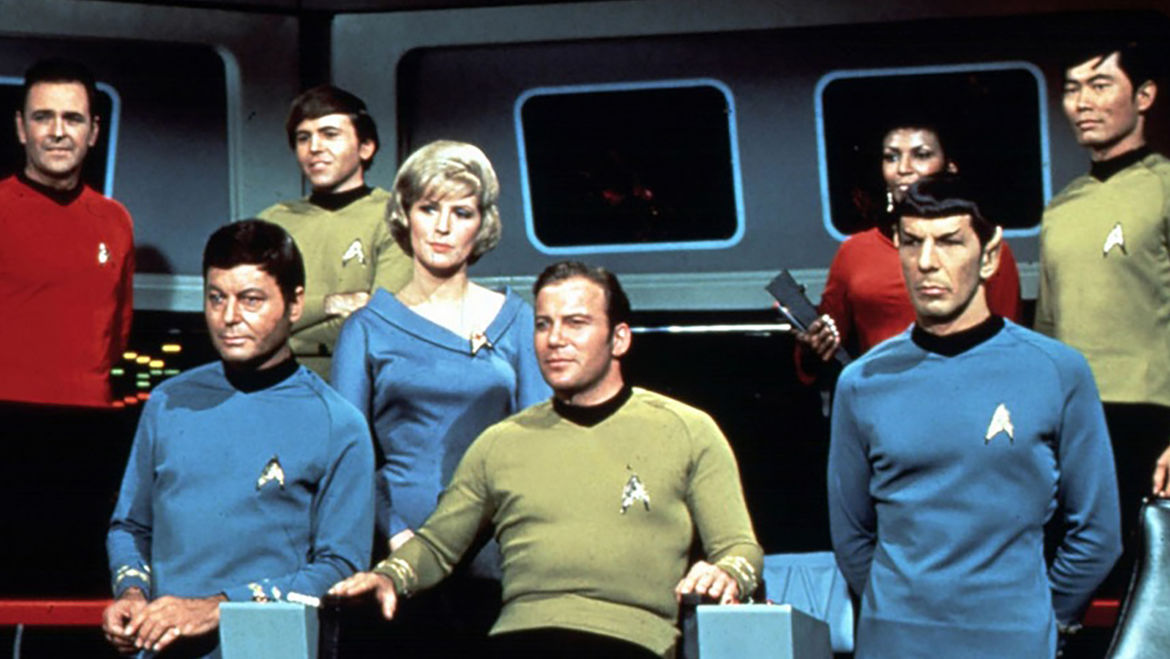 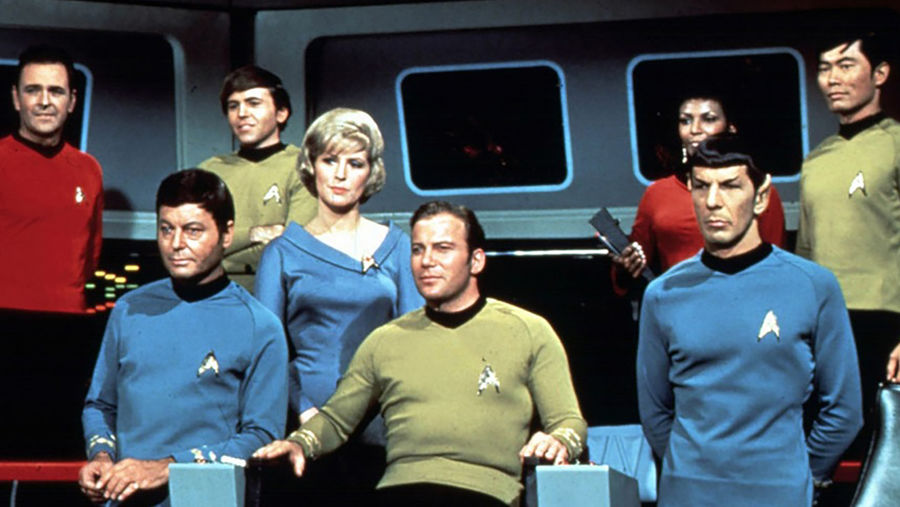 Star Trek: The Next Generation

How I Found Sanctuary Living in a Japanese Teahouse

Above all, the teahouse was a room of my own, the first I’d ever had.

“Où est ma nounou?”: What It’s Like Nannying in Paris

His mother said to me, “French mothers can be wild. That one in particular is a monster.”