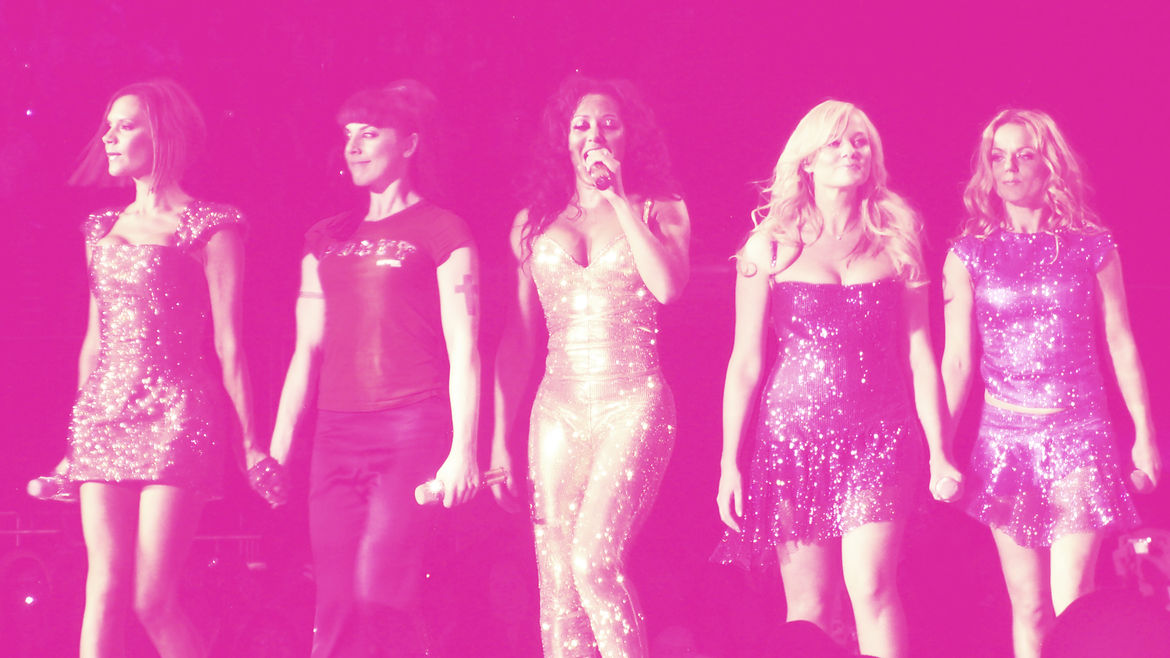 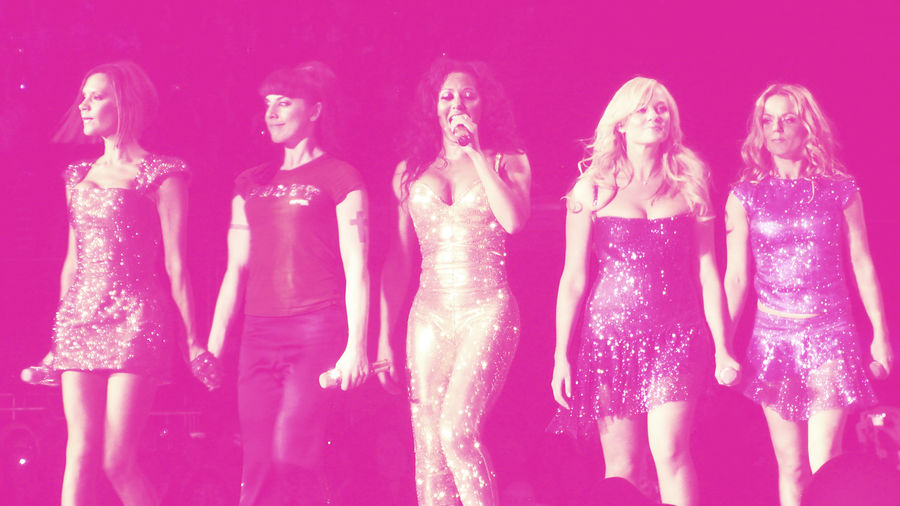 Killing Like They Do in the Movies
Justin Phillip Reed

‘The Shining,’ Domestic Violence, and the Architecture of Horror
Laura Maw

“If a Girl Isn’t Pretty”: When Beauty Is the Ideal and Humor the Fallback
Katie Fustich
People | Fans

This is not what I was banking on. This was not supposed to be the yield of the revolution.

I’m giving you everything / all that joy can bring / this I swear. Barbarella

You take an inch /I run a mile Can’t win, you’re always right behind me.

In 1996, at the height of their fame, the Girls visited South Africa with the Royal Family. In Johannesburg, they posed for press pictures with Nelson Mandela. Dozens of different shots emerge on a cursory image search: them and Mandela, yukking it up, and in each one he is grinning, laughing, with a little kid’s glee. That day he is quoted, by the BBC, as saying about the Girls, “These are my heroes!”

The Bowne House: A Story of Religious Freedom

Located in Flushing, Queens, the house is considered the birthplace of American religious action.

​Into the Cinema, Onto the Page

“Movie buffs, like writers, have no problem with solitude.”

Melancholia, Death Motion, and the Makings of Marilyn Manson

“Manson’s magical proximity to massacres of gun violence is, we know, not magical. His practice is prismatic, his lyrics a sieve.”