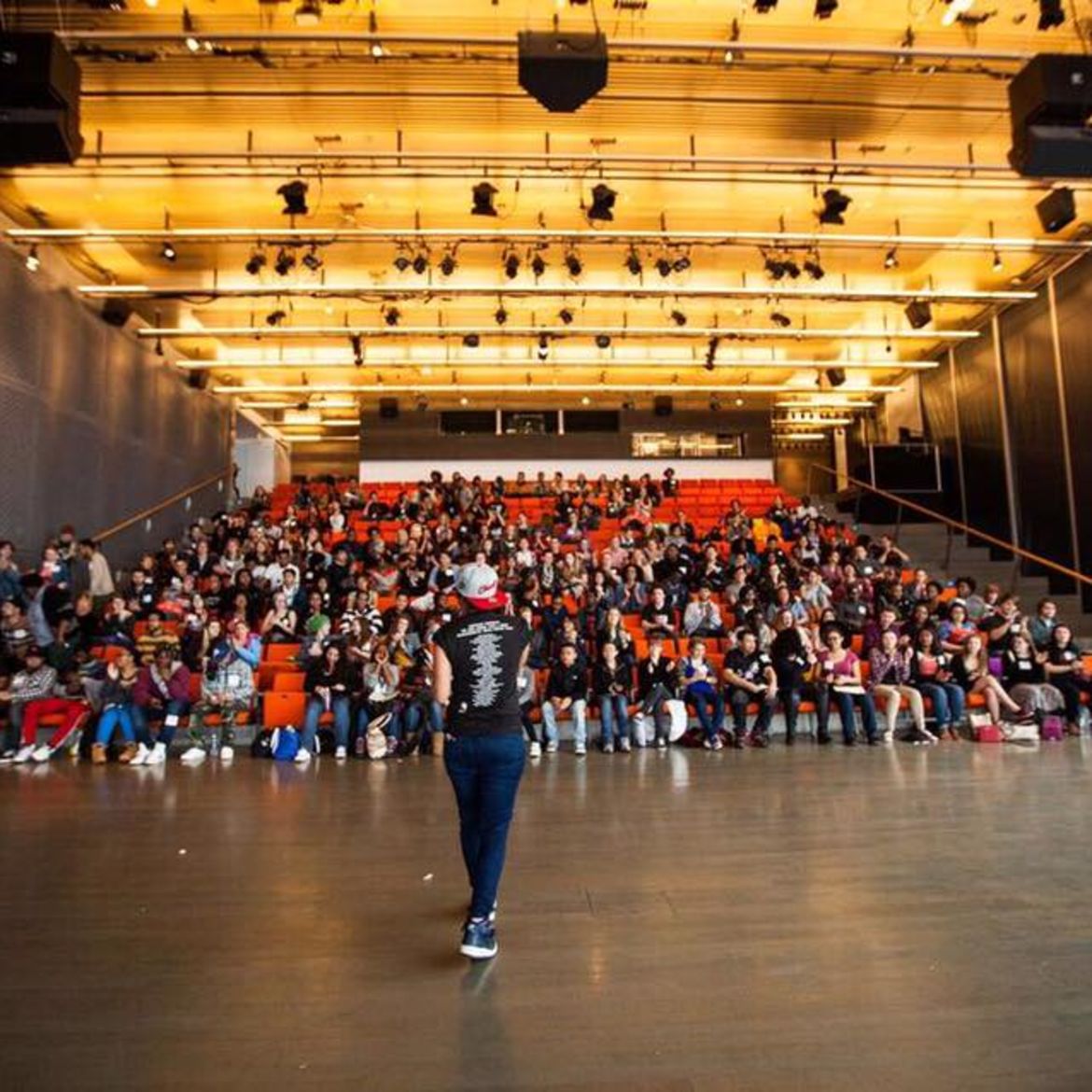 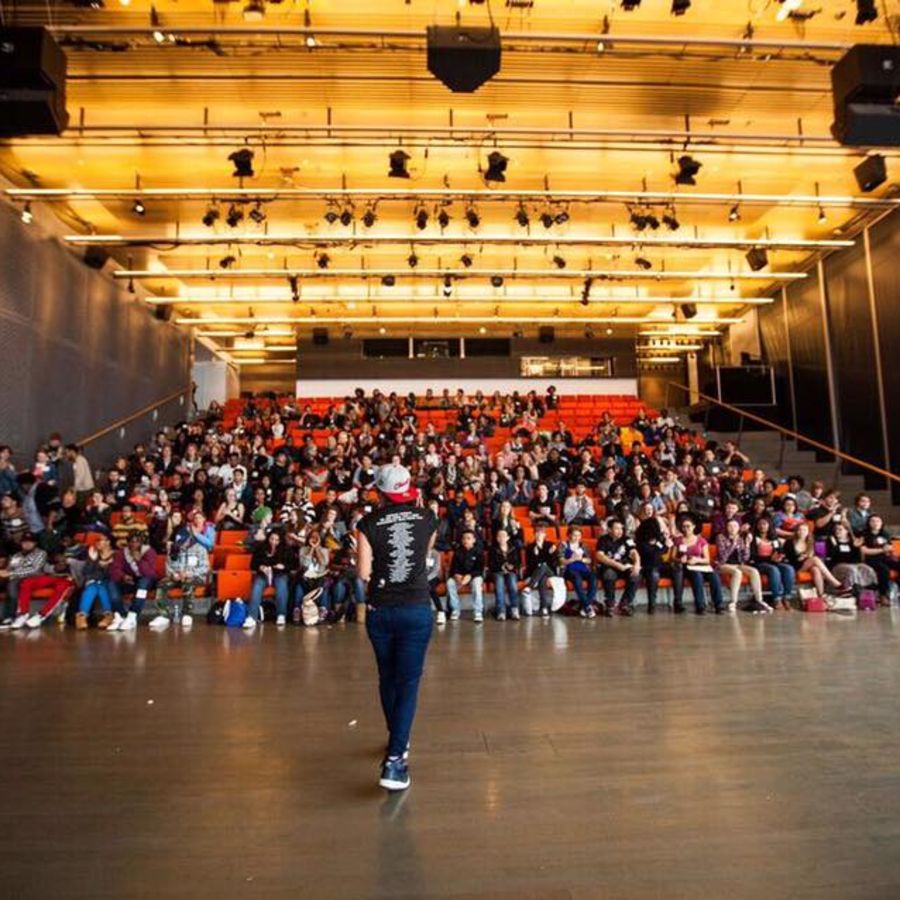 Catapult Staff Favorites from 2015
The Editors

Count It All What? On Titling My Novel
Hannah Gersen
How To | Shop Talk

No, I organize a slam, but I am not a slam poet

like I may not be a slam poetbut I ain’t this.

collectively dwarf all of written literature in both size and variety.

Eve Ewing is a Chicago-born essayist, poet, scholar, and visual artist. Her first book, Electric Arches, is forthcoming from Haymarket Books in fall 2017. Her work has been published in many venues, including Poetry Magazine, The New Yorker, The Nation, The New Republic, Union Station, and the anthology The Breakbeat Poets: New American Poetry in the Age of Hip-Hop. She currently an editor and staff writer for the website Seven Scribes. She also co-directs Crescendo Literary, a partnership that develops community-engaged arts events and educational resources.