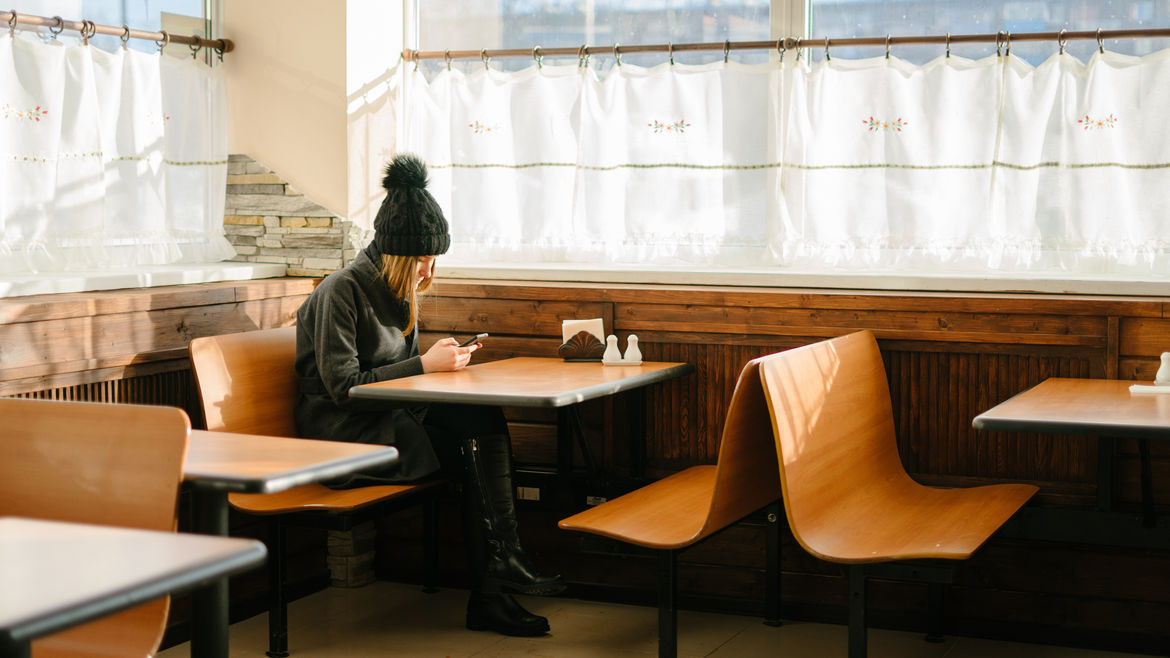 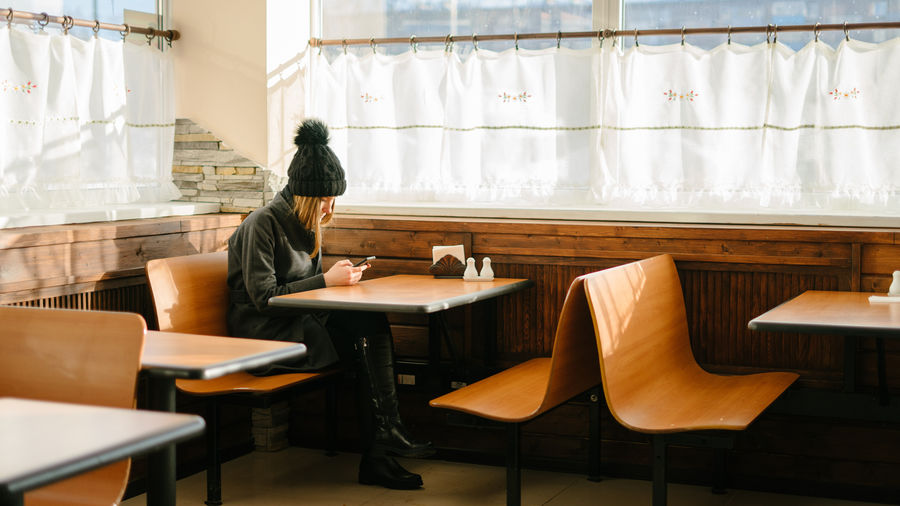 How Vlogging Is Empowering a New Generation of Stutterers
Sophia Stewart

What Cabbage Teaches Us about Care and Culture
Jessica J. Lee
Columns | Dis/Fluent

The New YorkerThe Wizard of Oz

Sophia Stewart is an editor, writer, and critic from Los Angeles. Her work has appeared in the Los Angeles Review of Books, The Believer, Hyperallergic, Literary Hub, and elsewhere. She lives in Brooklyn.