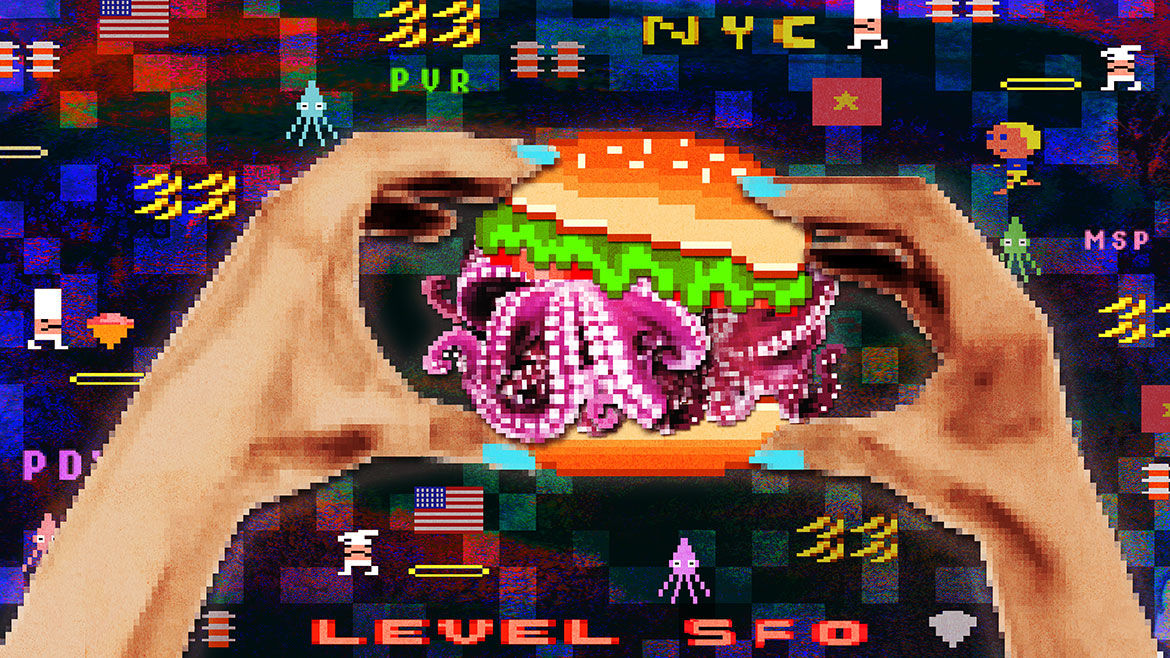 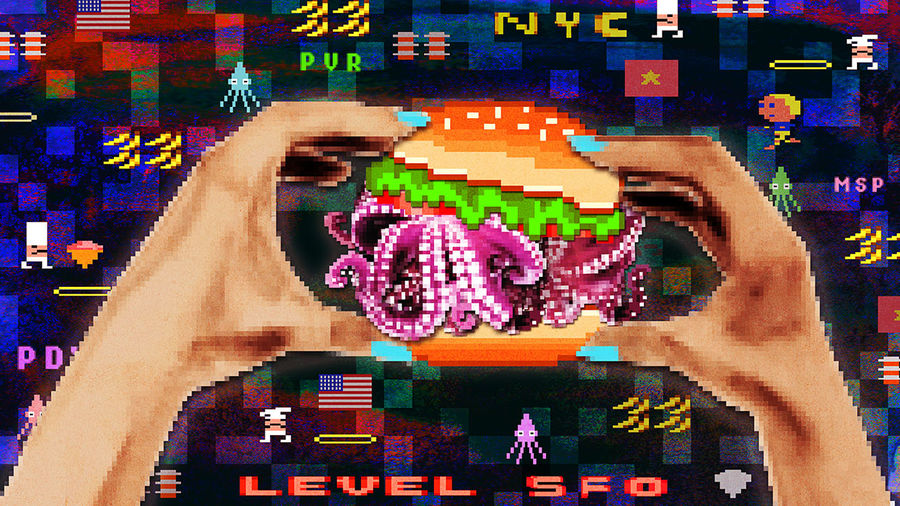 This could be me

But depending on who was handling the localization, it could go horrifically awry, such as one game proclaiming, “A Winner is You!” or butchering the names and genders of original characters.

The Life of a Cup of Coffee, as Told by Sabine Parrish

“Consumers in the Global South have a right to the best coffees from their nations, their sister nations, from wherever they want.”