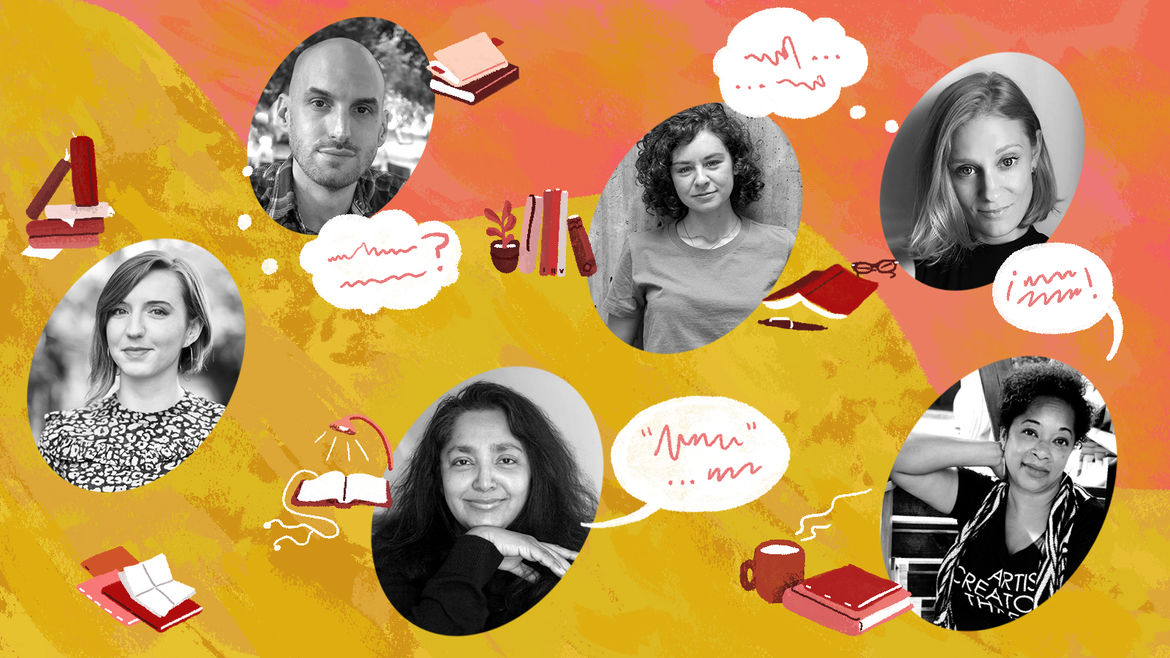 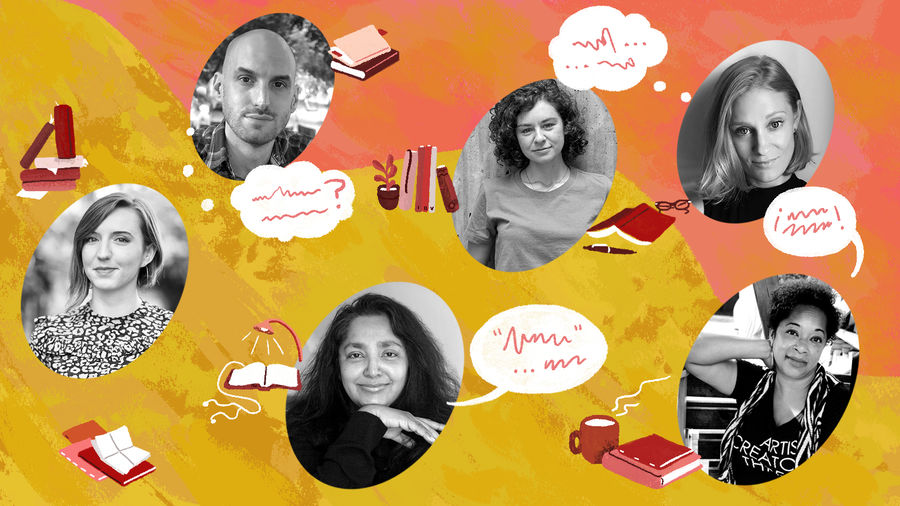 Pity the AnimalTonight I’m Someone Else

Hey, can you nominate me for this awardSure, why not

Slim Confessions: The Universe as a Spider or Spit

Nina Boutsikaris is the author of I'm Trying to Tell You I'm Sorry: An Intimacy Triptych . Her essays have appeared in Fourth Genre, Assay, Third Coast, Hobart, The Los Angeles Review, and elsewhere, and among the Notable Essays in Best American Essays 2016. She has taught at The University of Arizona, Gotham WW, and Eugene Lang.

Jessica Gross is the author of the novel Hysteria. Her nonfiction has appeared in The Los Angeles Review of Books, The New York Times Magazine, The Paris Review Daily, and Longreads, among other places. She teaches at The New School and Texas Tech University.

A Conversation with Randa Jarrar, Author of ‘Love Is An Ex-Country’

“There were awkward motel and Airbnb moments involving my dog and other people’s pets. But I’m glad I have a record of those, even if I wasn't able to elevate them into art.”

Jaya Saxena on Giving Ourselves Permission

“If you pick up a crystal and suddenly your writer’s block is gone, it’s not the crystal—it’s you using an object to allow yourself to think differently.”

Let It Be Strange: A Conversation with Naima Coster, Author of ‘What’s Mine and Yours’

“The book is not straightforward, but it is expansive, and I don’t think the only way to make a story cohere is chronology.”