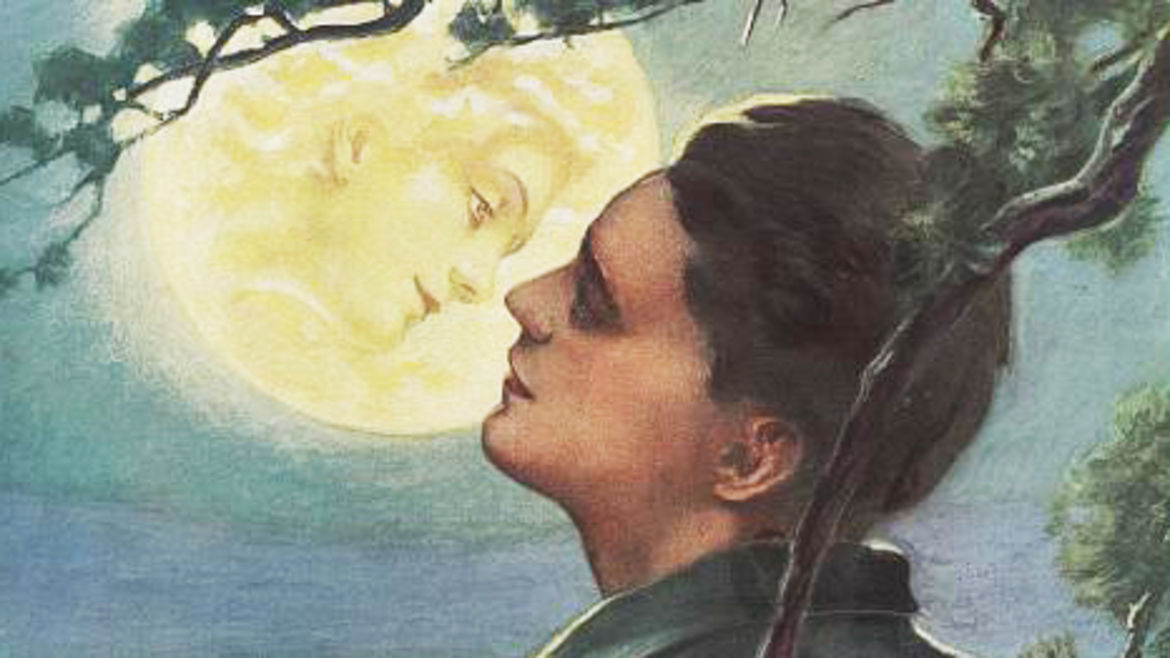 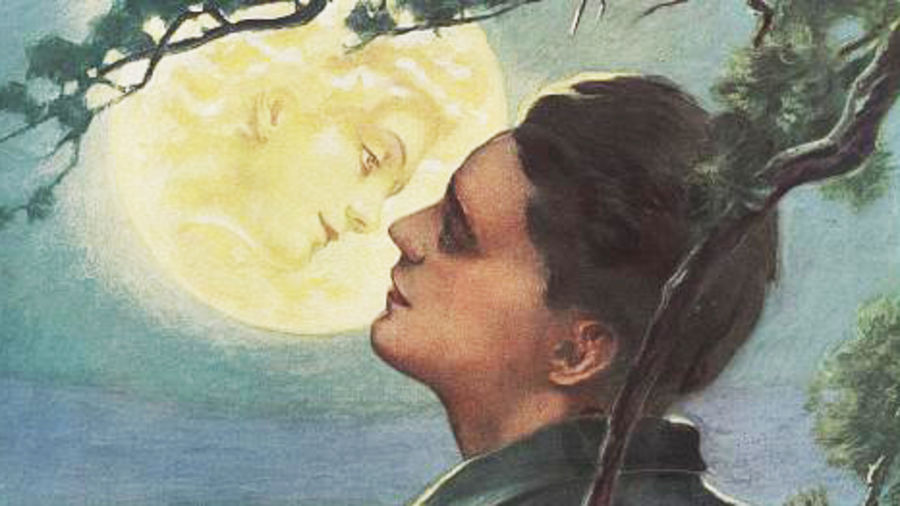 "The Girl in the Moon" from Brown & Bigelow/Wikimedia Commons

“Maria felt that everything had slowed down and she could finally breathe again. Until the night the moon disappeared.”

Where are you going? Take me with you

Nicole Calande is a graduate of the Columbia Publishing Course and was a former intern at Catapult/Counterpoint Press/Soft Skull, and Tin House Books.

When she isn't writing short stories, she is producing her queer horror podcast "Monsters Out of the Closet." This fall she will be working towards an MFA in fiction and playwriting at San Jose State University.