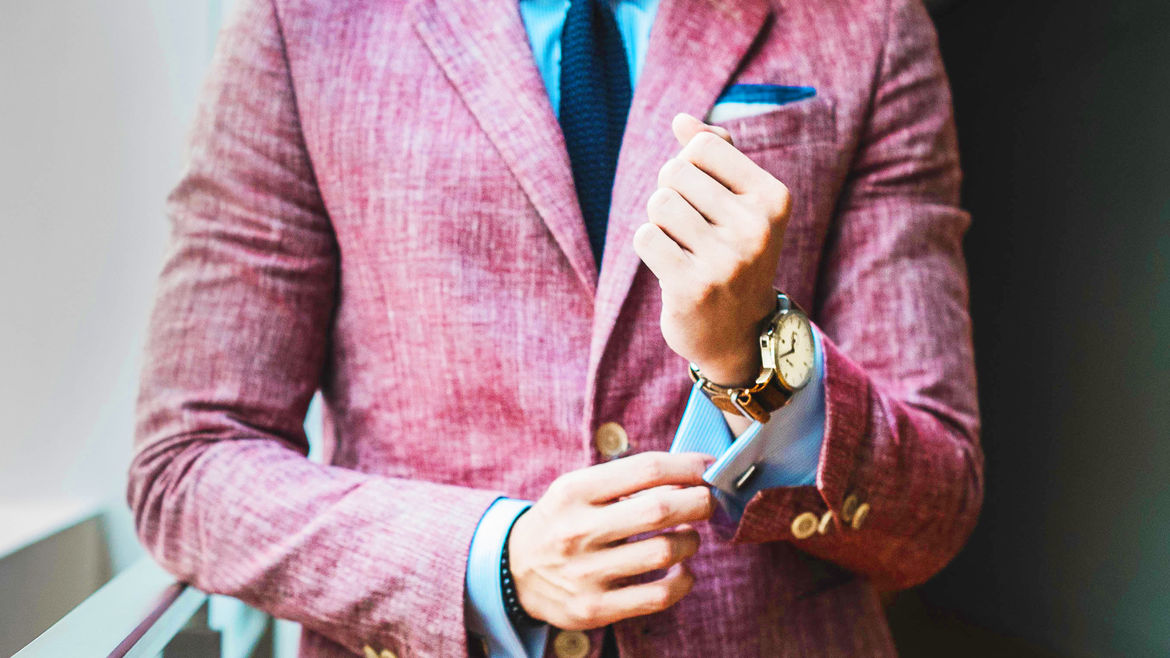 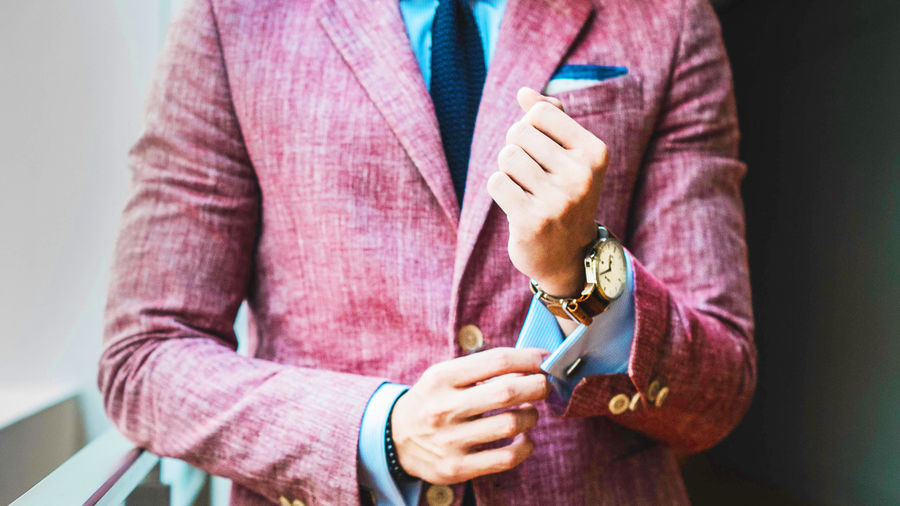 Queer Eye for the Straight Guy

Silas Hansen's essays have appeared in Colorado Review, Slate, The Normal School, Hobart, and elsewhere. He lives in Muncie, Indiana where he hosts trivia, plays euchre, and teaches creative writing and literary publishing at Ball State University. You can find him on Twitter at @silas_hansen or at silashansen.net.

When I walk to the train, my shadow falls wider, and I like that I’m taking up more space.