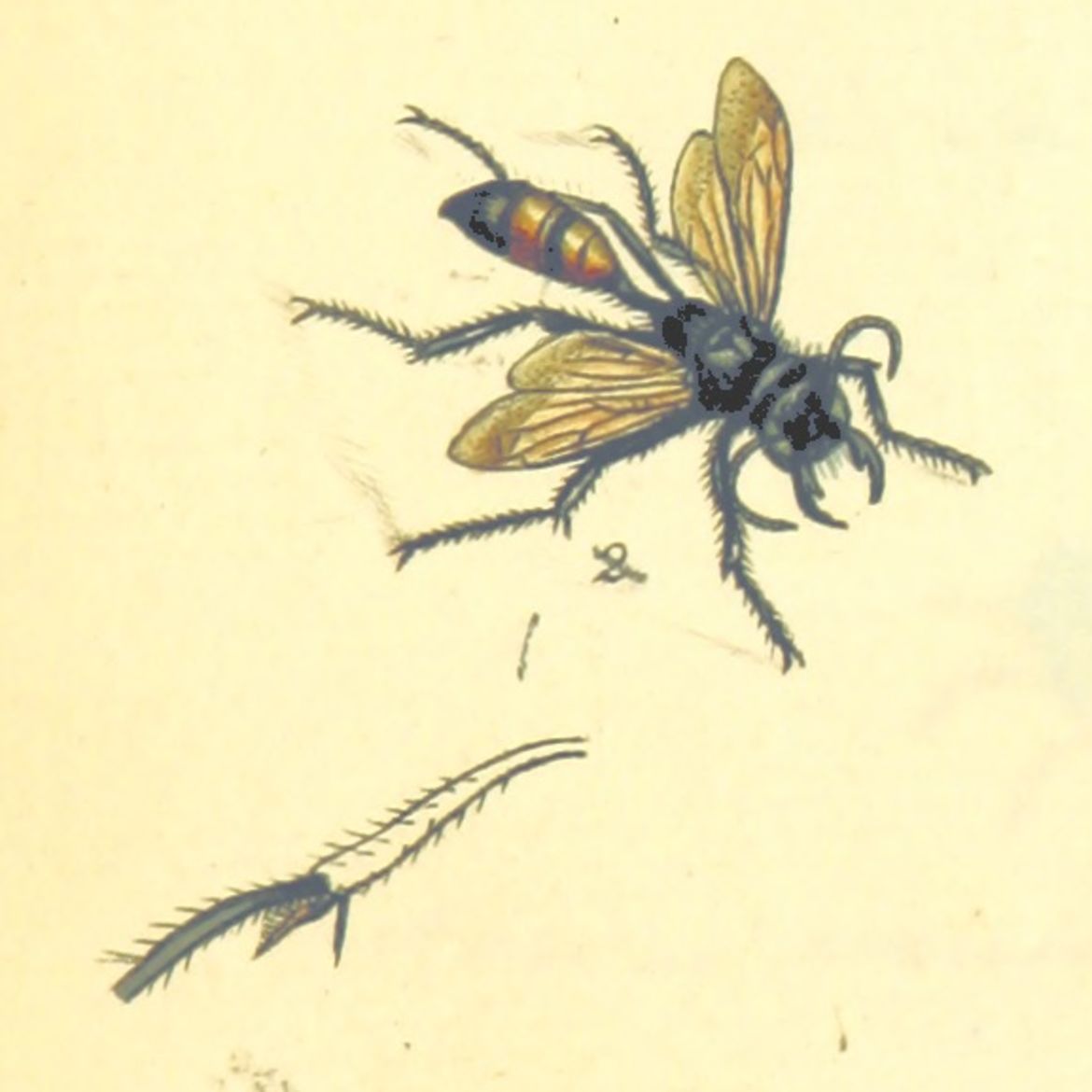 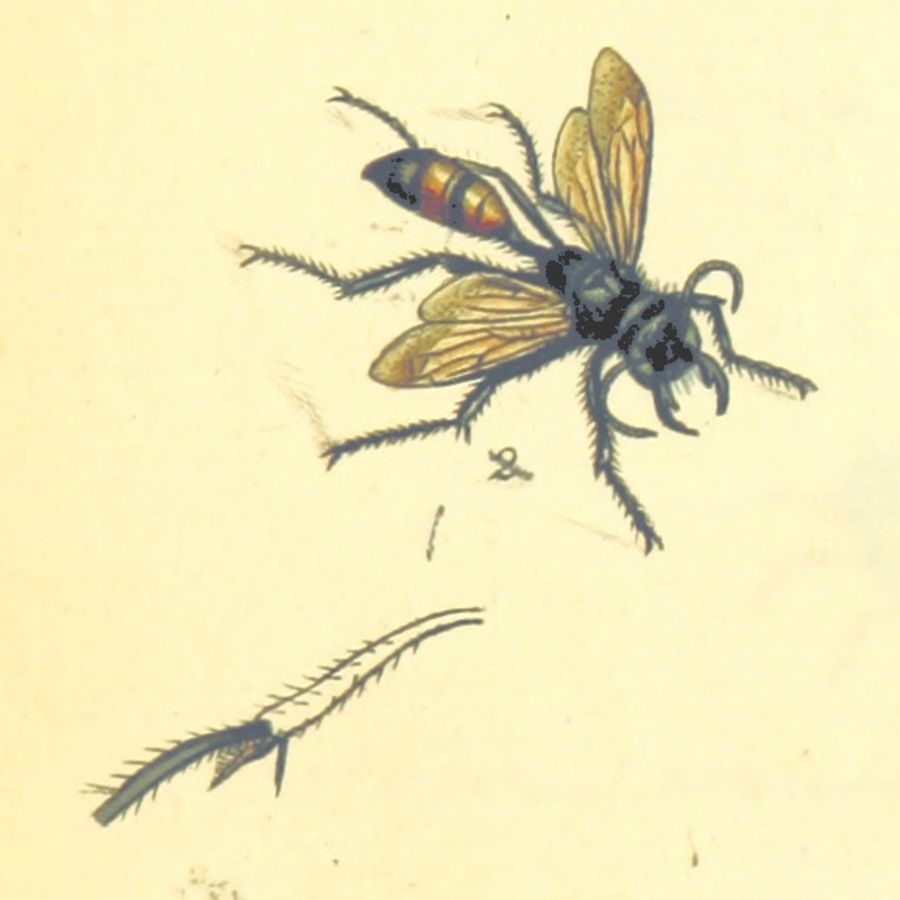 image by The British Library/flickr

Memorandum to the Animals
Amy Leach

D Is for the Dance of the Hours: A Portrait of Pre-Bankruptcy Detroit
Aisha Sabatini Sloan
Places | From The Archives Of

When I think about Darwin’s wasps, I can put to rest my belief in God. It’s the afterlife that is hard to give up.

die what you consider your essence will cease to exist. You will no longer be able to commune with the people you love. Choosing to live without the assurance of an afterlife, therefore, feels like a kind of suicide, or murder.

He had a good life, and you just might see him again one day.

chipmunks and groundhogs and jumping mice; the estivation of turtles in summer; metamorphoses of all kinds, but in particular the monarch butterfly (what Sunday school classroom has not used this metaphor at Easter?); the dormancy of winter trees; the phases of the moon; the seasons themselves; sleeping and waking; monthly bleeding; and, though it is too early to remember, probably birth, even.

Jill Sisson Quinn is a nature writer and teacher living in central Wisconsin. Her essays have appeared in Ecotone, OnEarth, Orion, and many other magazines. Quinn's first book, Deranged: Finding a Sense of Place in the Landscape and in the Lifespan, was published by Apprentice House of Loyola University, Maryland. She has won the Annie Dillard Award for Creative Nonfiction, the John Burroughs Essay Award, and a Rona Jaffe Award.  Her work has been reprinted in  Best American Science and Nature Writing 2011 and Best American Essays 2016.

“She had removed her jeans and was playing with the hem of her T-shirt.”