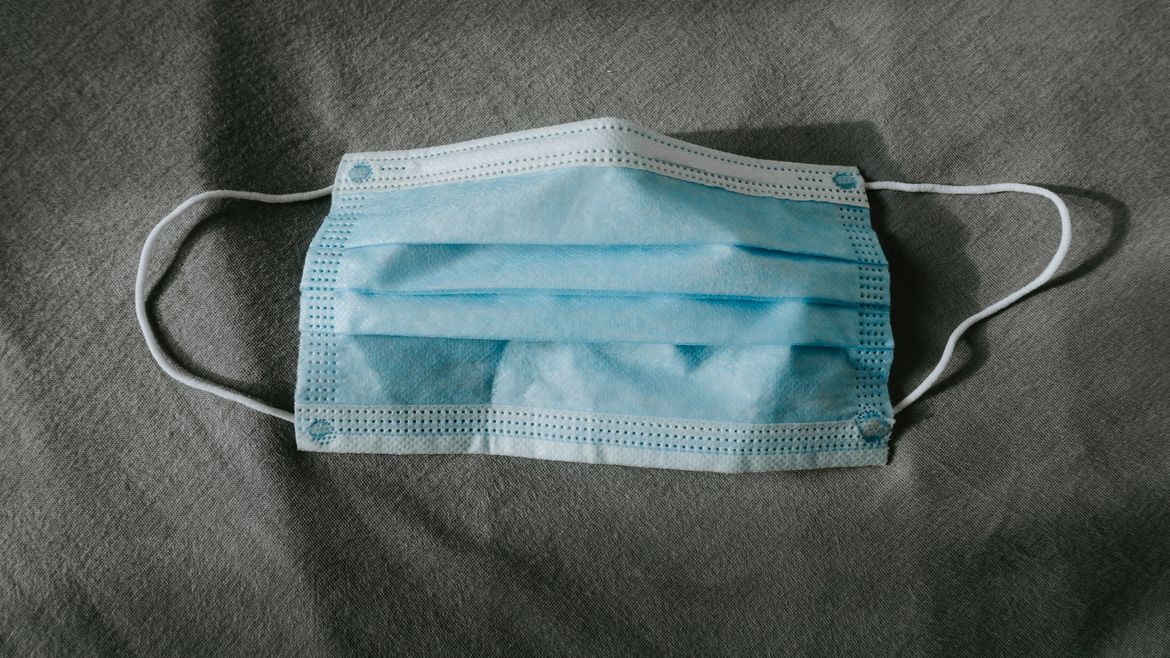 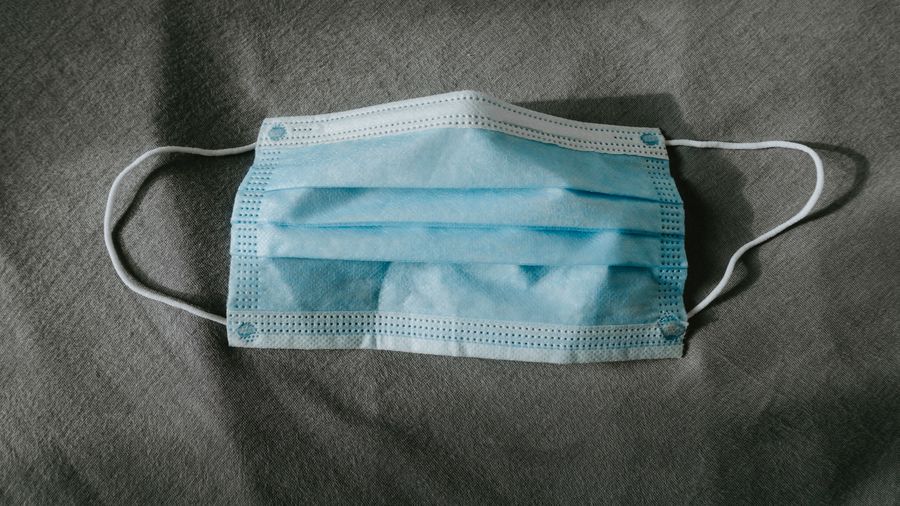 How Human Kindness Helps Us Weather the Storms
Veronica Walsingham

Moving Past Silence as One Relationship Ends and Another Begins

For a decade I’d tricked myself into believing I was happily married, never thinking there could come a time when the trick no longer worked.

“I want to wear my mask,” he says cheerfully. And then: “We going to Papa’s house.”

“Why it’s dark outside?” N calls from the back seat.

“Because in winter it gets dark early.”

“It’s nighttime. But it will be morning time tomorrow.”

Shubha Sunder's prose has appeared or is forthcoming in SLICE, The Common, Crazyhorse, Narrative Magazine, and elsewhere. Two of her stories were named as notable in The Best American Short Stories 2016 anthology. She was a City of Boston Artist Fellow for the year 2020. Other distinctions include a Massachusetts Cultural Council Fellowship, the Crazyhorse Fiction Prize, Narrative “30 Below,” and awards from the Bread Loaf and Sewanee Writers’ Conferences, and from The Corporation of Yaddo.