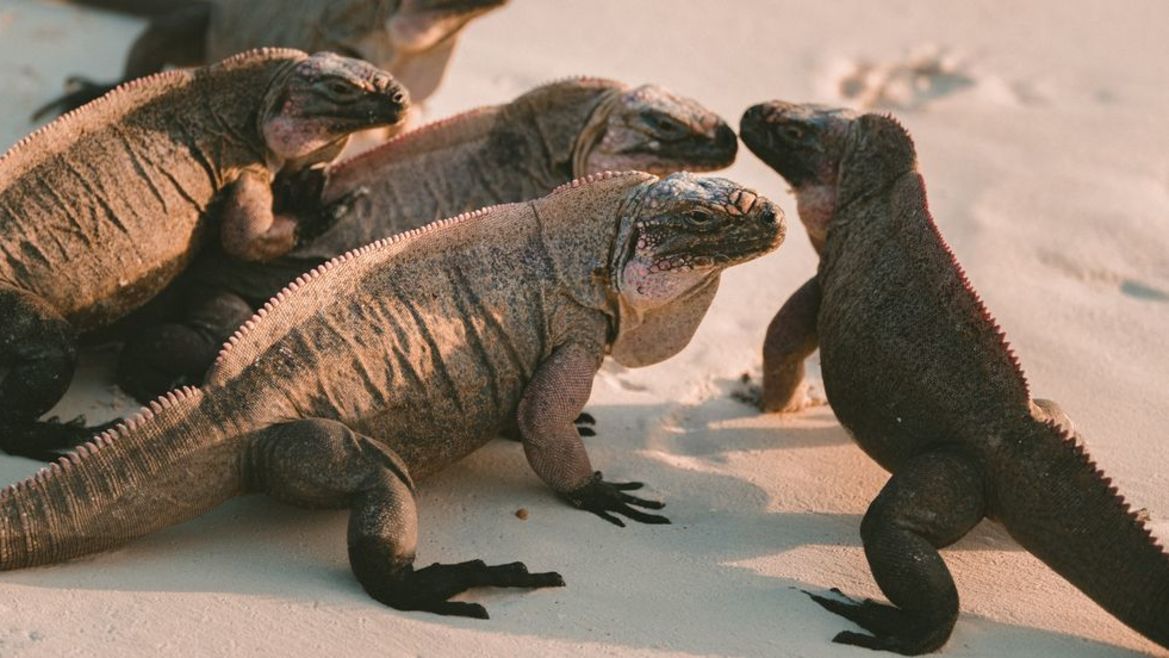 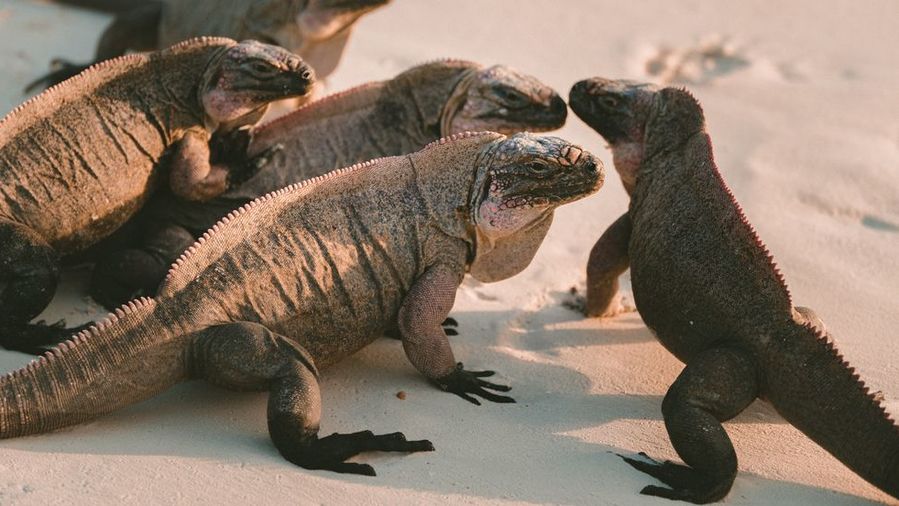 Should We Stop Using the Word ‘Pariah’?

What do we do with language that is steeped in colonial history?

Akil Kumarasamy is a writer from New Jersey. Her fiction has appeared in Harper's Magazine, American Short Fiction, Boston Review, and elsewhere. She has received fiction fellowships from the University of Michigan, the University of East Anglia, and the Provincetown Fine Arts Work Center. She will be a visiting professor in fiction at the Helen Zell Writers’ Program. Her debut, Half Gods, was recently published with Farrar, Straus and Giroux.

I was nervous about selling the car. If my dad and I didn’t have a car to talk about, did we have anything else to discuss?