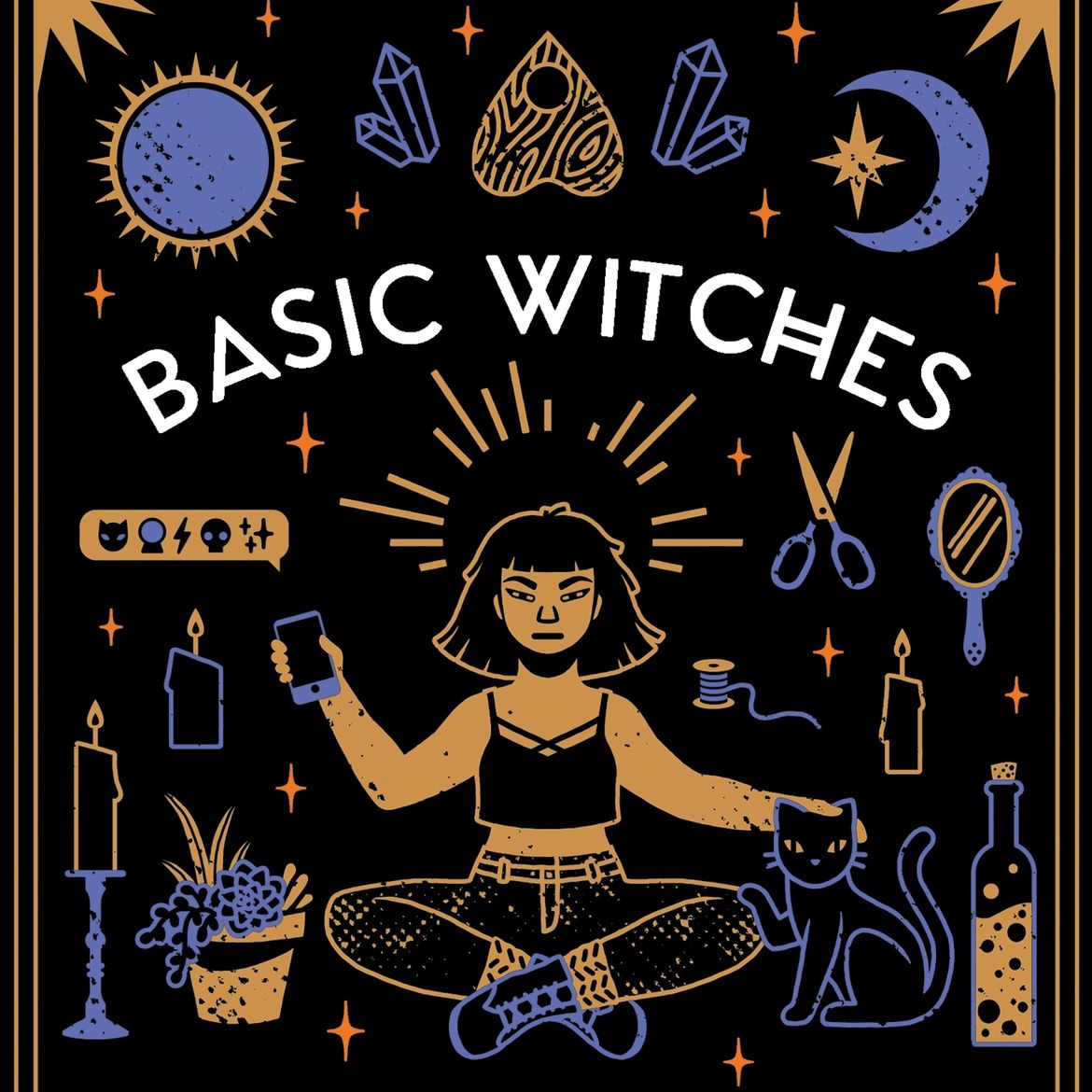 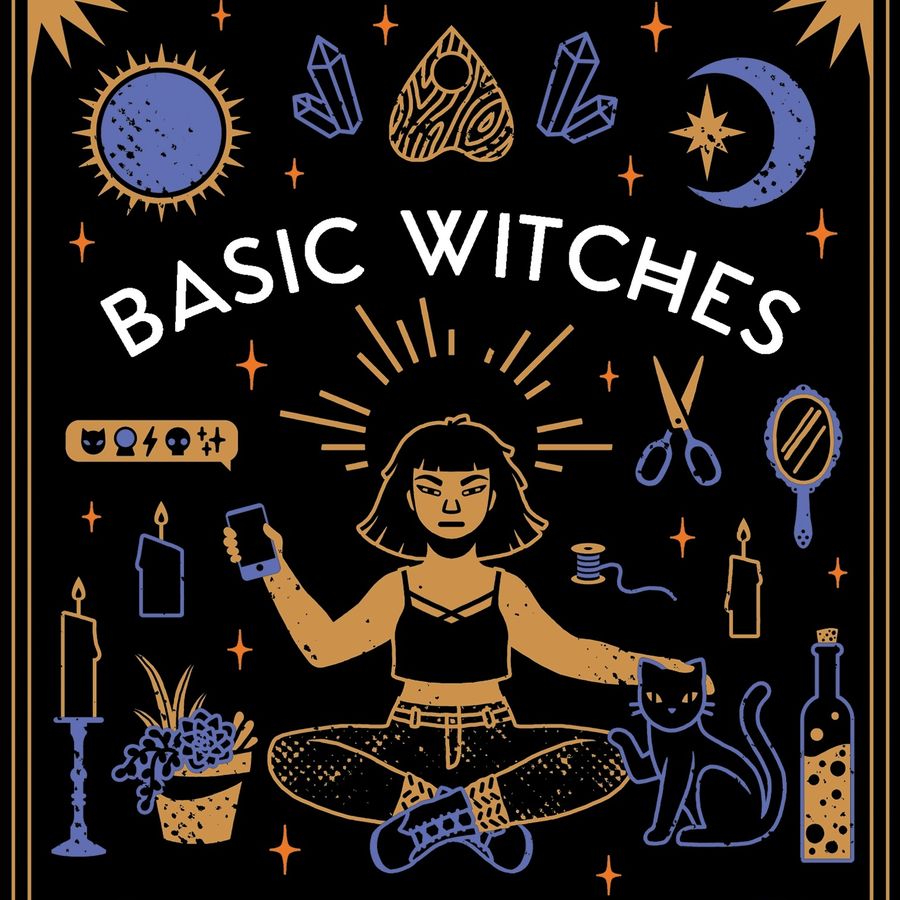 Finding the Words: on writing and amnesia
Mensah Demary

Basic Witches: How to Summon Success, Banish Drama, and Raise Hell with Your Coven

How did we do this and not kill each other?

in the same document

Jess Zimmerman and Jaya Saxena are the authors of Basic Witches: How to Summon Success, Banish Drama, and Raise Hell with Your Coven (Quirk Books, 2017). Jess is the editor-in-chief of Electric Literature and Jaya is a freelance writer. They live in Brooklyn and Queens, respectively.

“A journal isn’t about the self, but for it.”