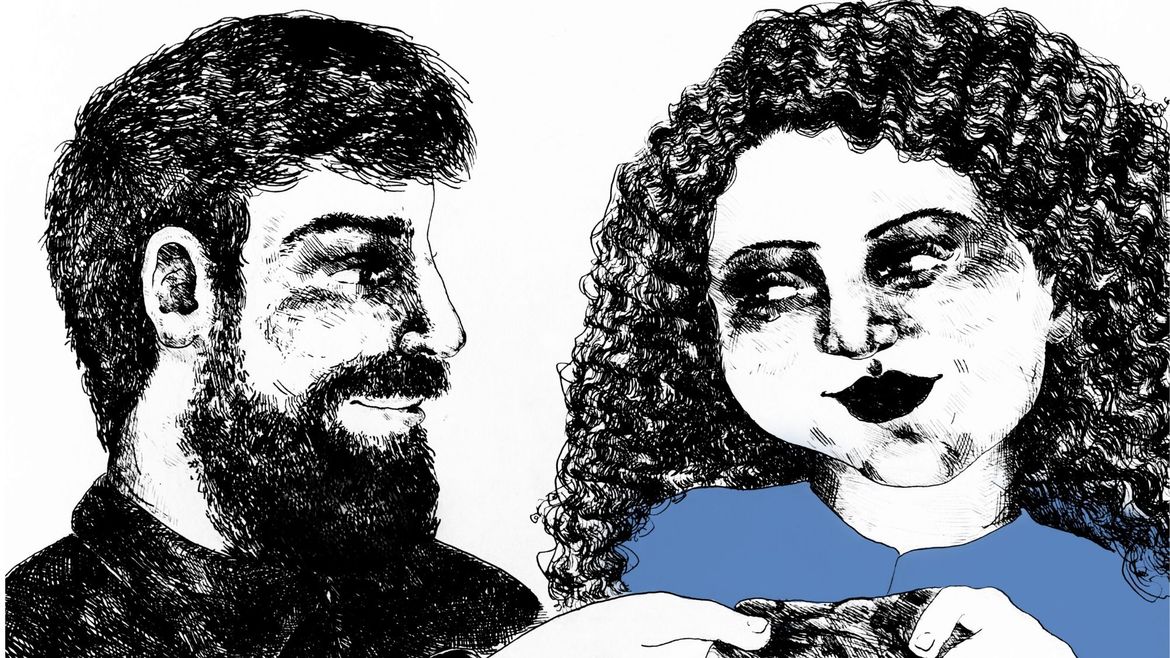 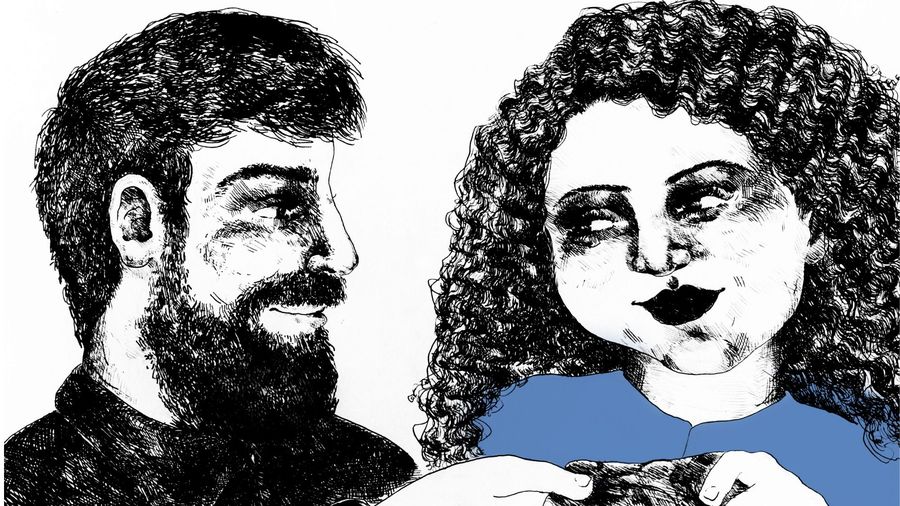 Illustration by Gabriella Shery for Catapult

Keeping Up With The Other Us
Mikaella Clements

The girl, a matchmaker, asked to see Shlomo’s hand. Reaching from her coat pocket, she pressed a tarot card-sized photo into his palm.

Angela Melamud's work has appeared in Narratively, The Paris Review Daily, The Hairpin, and others. She is an independent book publicist who lives in the Hudson Valley. You can find her on Twitter @angelamelamud.

A Flea for a Dog

A turkey, a gown, a motorcycle, for bartered Chinatown dreams.