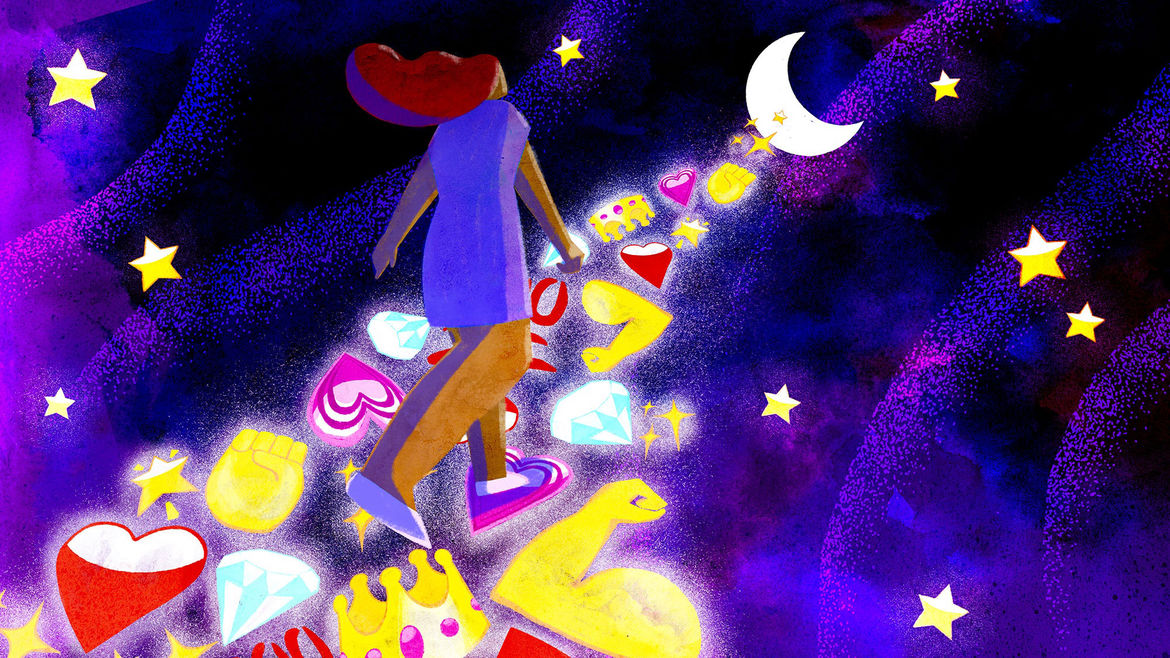 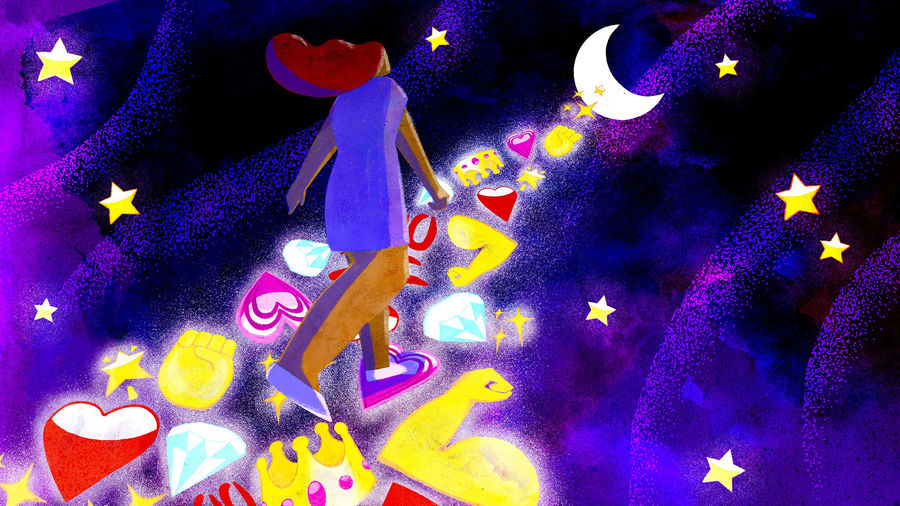 As a Disabled Writer, I Know My Stories Are Worth Telling
Ace Tilton Ratcliff

A space has been created by this unflinching journalism, this unabashed Instagram memoir.

–– Caption for soundless video of a young woman in her inpatient hospital room in Kenya. She wears a medical mask, points the camera at herself in the mirror, flashes a peace sign. Instagram user [redacted], 1,604 followers.

“Dude thats a nice ass psych ward. We had no mirrors or closets, we were definitely not allowed bags in our room and DEFINITELY not our phones. I hope you get well soon, stay strong luv xx”

“you’re so strong and so wonderfully made! im so proud of you for getting the help you need i know this is hard work and its so inspiring to see! i am sending you so much love and light, i am so hopeful that you feel supported and cared for right now!”

you’re so strong and so wonderfully made! im so proud of you for getting the help you need i know this is hard work and its so inspiring to see! i am sending you so much love and light, i am so hopeful that you feel supported and cared for right now!

Psych ward day 1you’re so strong and so wonderfully made!

“I’m literally about to go to a treatment center in the next few hours. Wish me luck. [fingers-crossed emoji]

“All the best! Lots of love from [redacted] Psych Ward”

“[Crown emoji] They give you your phone at yours? Up in New York it’s [email protected] no fresh air no ciggs & nurses constantly walking in on you every 15/20 mins didn’t even have a table in the room just a rubber bed nailed to the floor”

I won’t underestimate you. I’ll spend every day listening to you and honoring your power. I know your power could kill me, so I’m not going to help you do that.

Didn’t even have a table in the room just a rubber bed nailed to the floor. [crown emoji]

“I am so glad you have your phone with you. You can do this. [two red heart emojis]

“Looks way better than the psych wards I’ve been to. How’re you feeling today?”

You got this you’ll come out better and strong in the end.you got thisyou can do this! “hang in there girl!

Shira Erlichman is a poet, musician, and visual artist. She was born in Israel and immigrated to the US when she was six. Her poems explore recovery—of language, of home, of mind—and value the "scattered wholeness" of healing. She earned her BA at Hampshire College and has been awarded the James Merrill Fellowship by the Vermont Studio Center, the Visions of Wellbeing Focus Fellowship at AIR Serenbe, and a residency from the Millay Colony. Her debut poetry book is Odes to Lithium. She is also the author and illustrator of Be/Hold. She lives in Brooklyn where she teaches writing and creates.

How to put this: I’m alive.

In Defense of Fast Girls Who Just Want to Dance

“We were free and naïve enough to believe we could navigate the terrain of men’s hunger and their hands unscathed.”

“What I know is this: Some part of me, however small, is already dead. I live around it.”

People | How To | Bodies