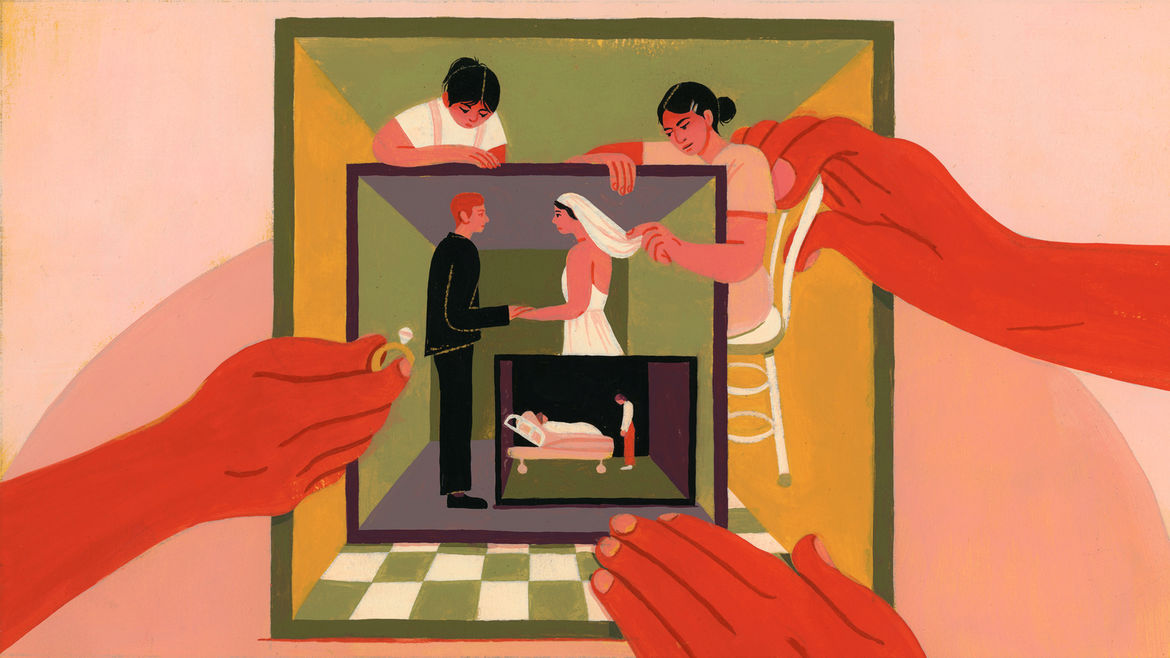 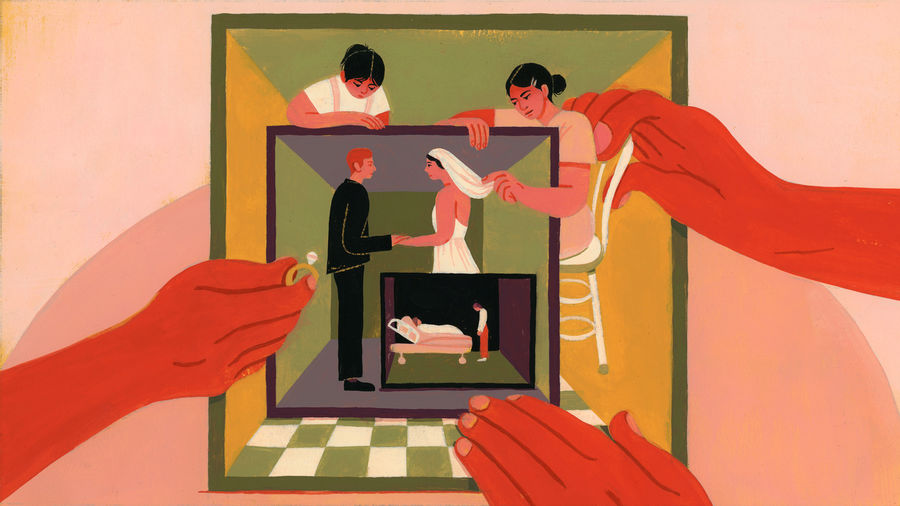 Kim Henderson is the author of The Kind of Girl, which won the Seventh Annual Rose Metal Press Short-Short Chapbook Contest. Her stories have appeared or are forthcoming in The Kenyon Review, The Missouri Review, Story, Tin House, The Southeast Review, Tupelo Quarterly, The Texas Observer, Atticus Review, Cutbank, River Styx, and elsewhere. Originally from New Mexico, she now lives on a mountain in Southern California, where she chairs the Creative Writing Department at Idyllwild Arts Academy. She is at work on a short story collection and a novella-in-flash.

Some just want a lick of fame, prostrate at my feet with their sweaty headshots, as if I am the one to save them.