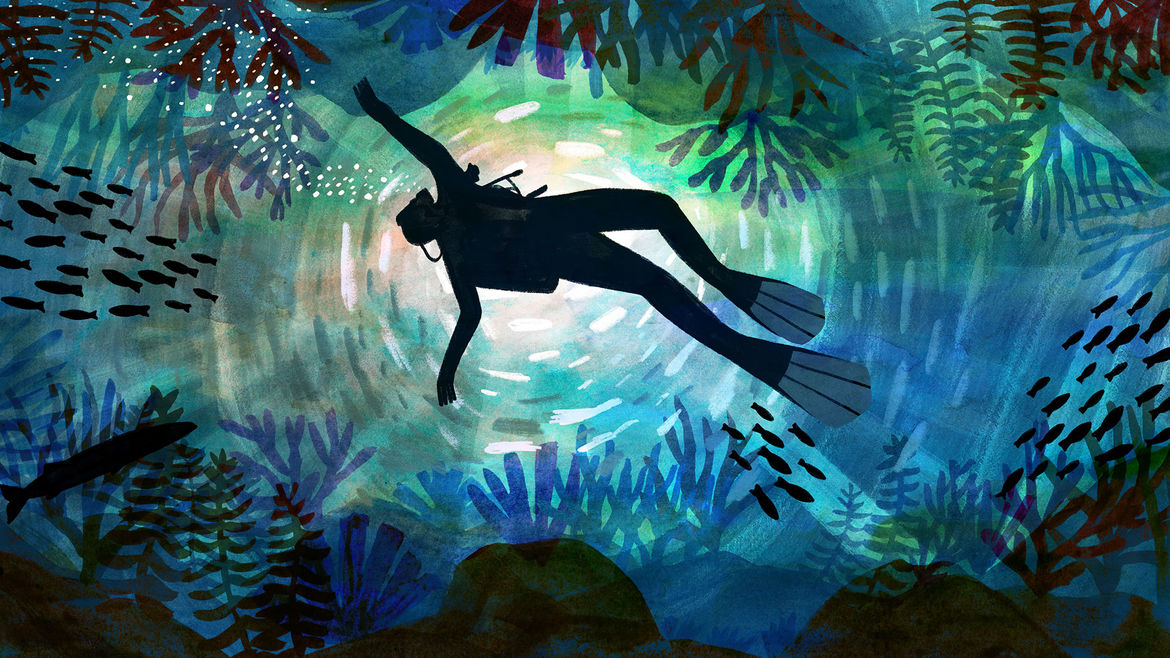 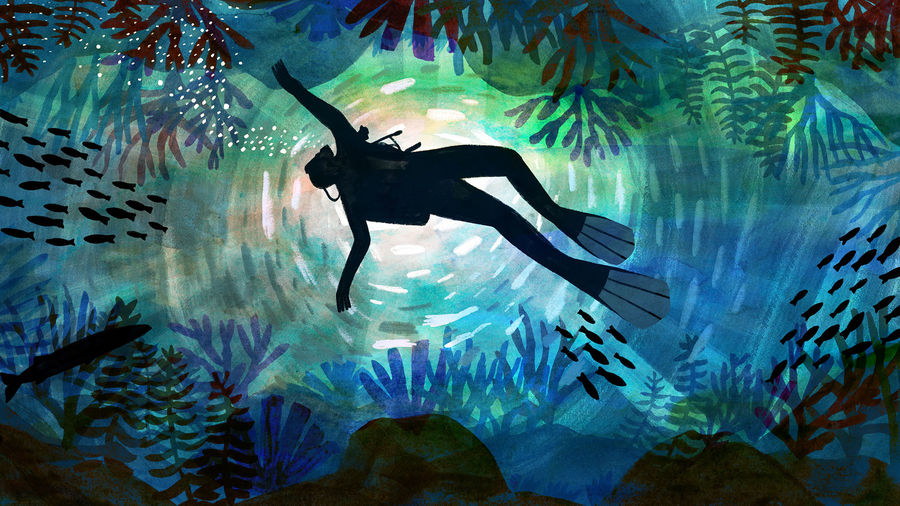 The Other Mother
Ysabelle Cheung

If she could speak, she would tell me she’s glad my reckoning has arrived.

Boat. Go back to the boat

“Our black criminals were more sinister versions of myself. I pulled myself over. Shot at myself. I booked myself in to protect Milwaukee from me.”

Curse of the Last Illiterate

We didn’t know how to read the words. It started with ‘inchoate’ and ‘grotesque,’ and spread to ‘brain’ and ‘rain’ and ‘love.’